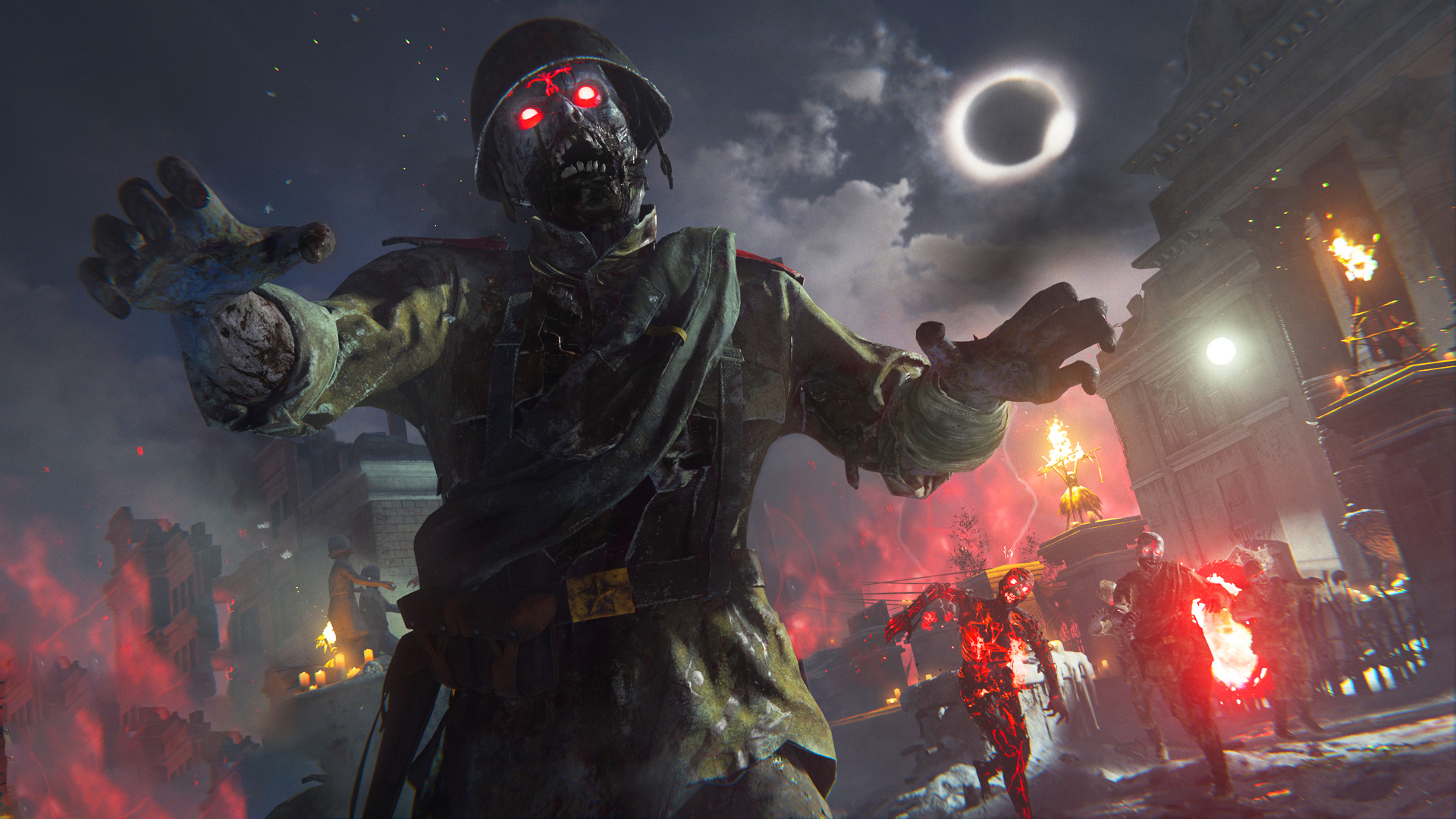 Want to know more about the Zombies mode in Call of Duty Vanguard? Treyarch is returning this year to continue the Dark Aether storyline, an interdimensional tale that started in Black Ops 4 back in 2018.

Zombies is the first story mode in the history of the series to span multiple Call of Duty games, creating a unified story around the Dark Aether that remains consistent from the beginning to the end. The story this year focuses on a new set of characters as they attempt to take down the Nazi’s zombie horde. Treyarch says returning fans will appreciate the story, but the new operators will also appeal to newcomers.

While returning fans have been asking the devs for a round-based zombies mode, it appears Treyarch wants to try something slightly different this year. According to the Call of Duty data miners, round-based maps will return in Vanguard Season 1. Here’s everything we know about Call of Duty Vanguard’s zombie mode so far, including the story, powers, and maps available at launch.