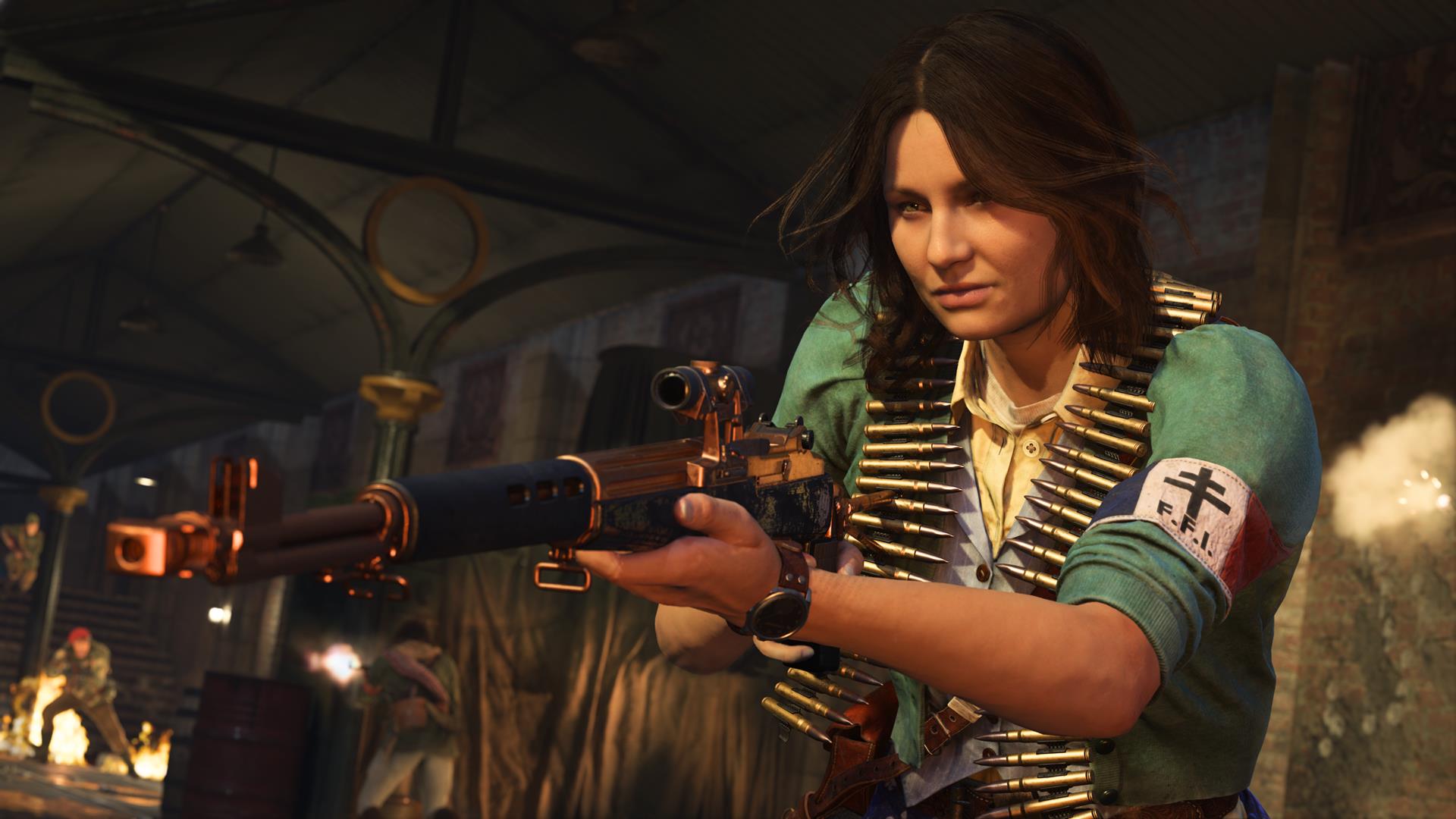 As sure as the sun rises every morning, Activision will release a Call of Duty game every year. Come hell, high water, or world-ending pandemic – you can count on a new entry into the biggest shooter franchise in gaming to entertain you in November or thereabouts.

This year’s unusual release is Sledgehammer Games’ Vanguard, the studio’s second World War 2 game in a row after 2017’s Call of Duty: WW2. If you’re keeping up with the series’ three-year development cycle, you’ll know that it was actually Sledgehammer’s turn last year to deliver a game, which it had been working on alongside Raven, but disagreements between the two over design direction reportedly forced Activision to bring in Treyarch to salvage what’s left and bring us last year’s Black Ops Cold War.

Presumably, all this forced Sledgehammer’s hand in deciding what game to work on next, even if everyone knew it was too early to bring back the WW2 era. With all that strife in mind, and after the less-than-stellar beta, everyone – myself included – was bracing for a middling-to-bad one of those.