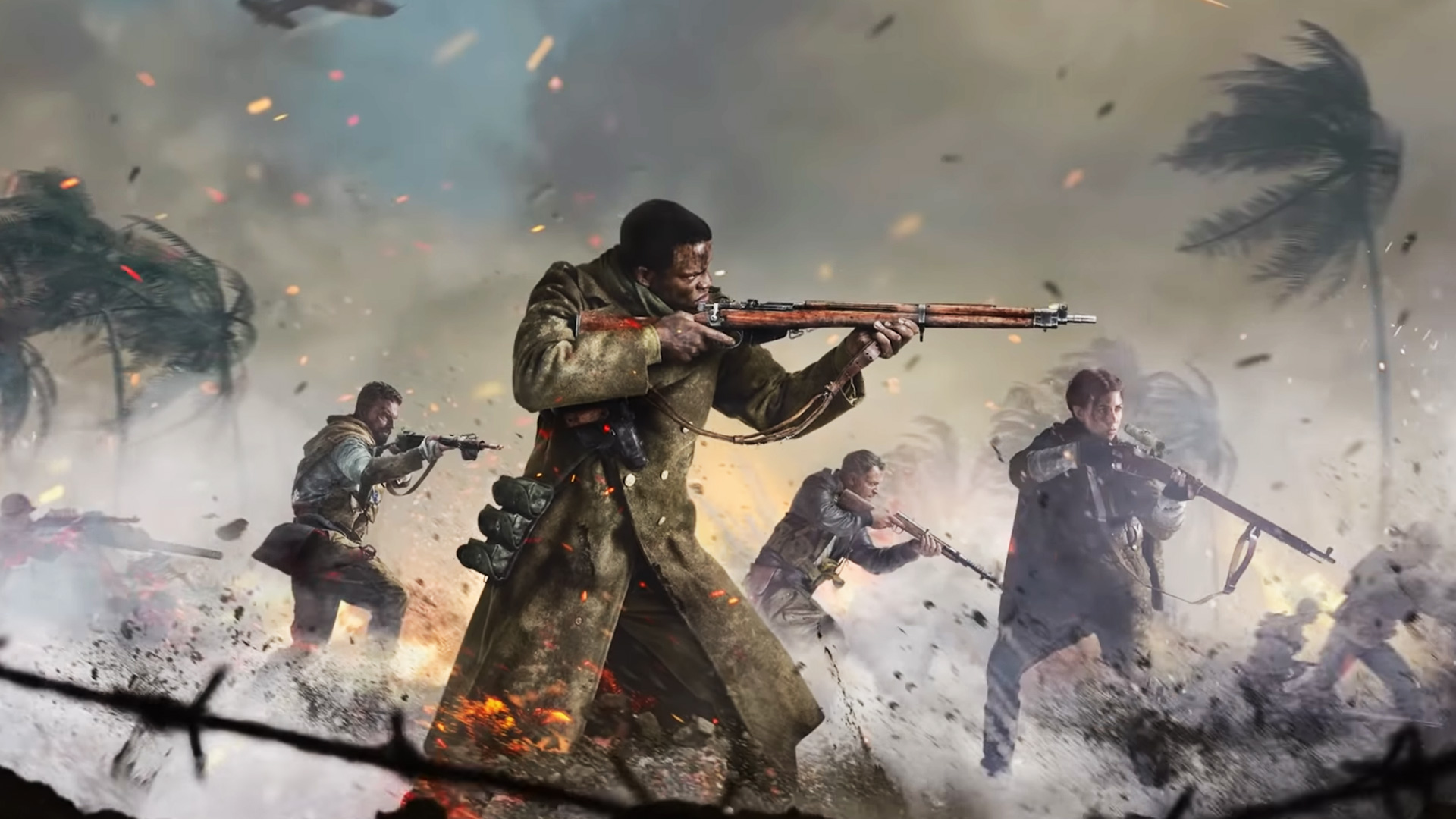 Want to know when Call of Duty Vanguard’s release date is? Call of Duty Vanguard was leaked months ago, but we haven’t had any official confirmation about it until recently. Just like Call of Duty: WWII, Vanguard is set during the second World War. Whereas WWII focused on European battles, Vanguard takes a closer look at battles on the Pacific Front, North Africa, and other locations.

While the integration process between Black Ops Cold War and Warzone took months to accomplish, it looks like Vanguard’s integration won’t be anywhere near as long. This time around, the Warzone update should coincide with the launch of Vanguard later this year, introducing a brand new Warzone map, weapons, vehicles, and more. There’s even a rumour about a new anti-cheat system, which should address the community’s biggest problem right now.

The devs are revealing Vanguard for the first time through the Warzone event, Battle for Verdansk. With only a few months to go before the WW2 game launches, players are going to be able to take part in Vanguard’s open beta period very soon. Here’s everything we know about Call of Duty Vanguard so far, including the open beta dates, what the story entails, and more.