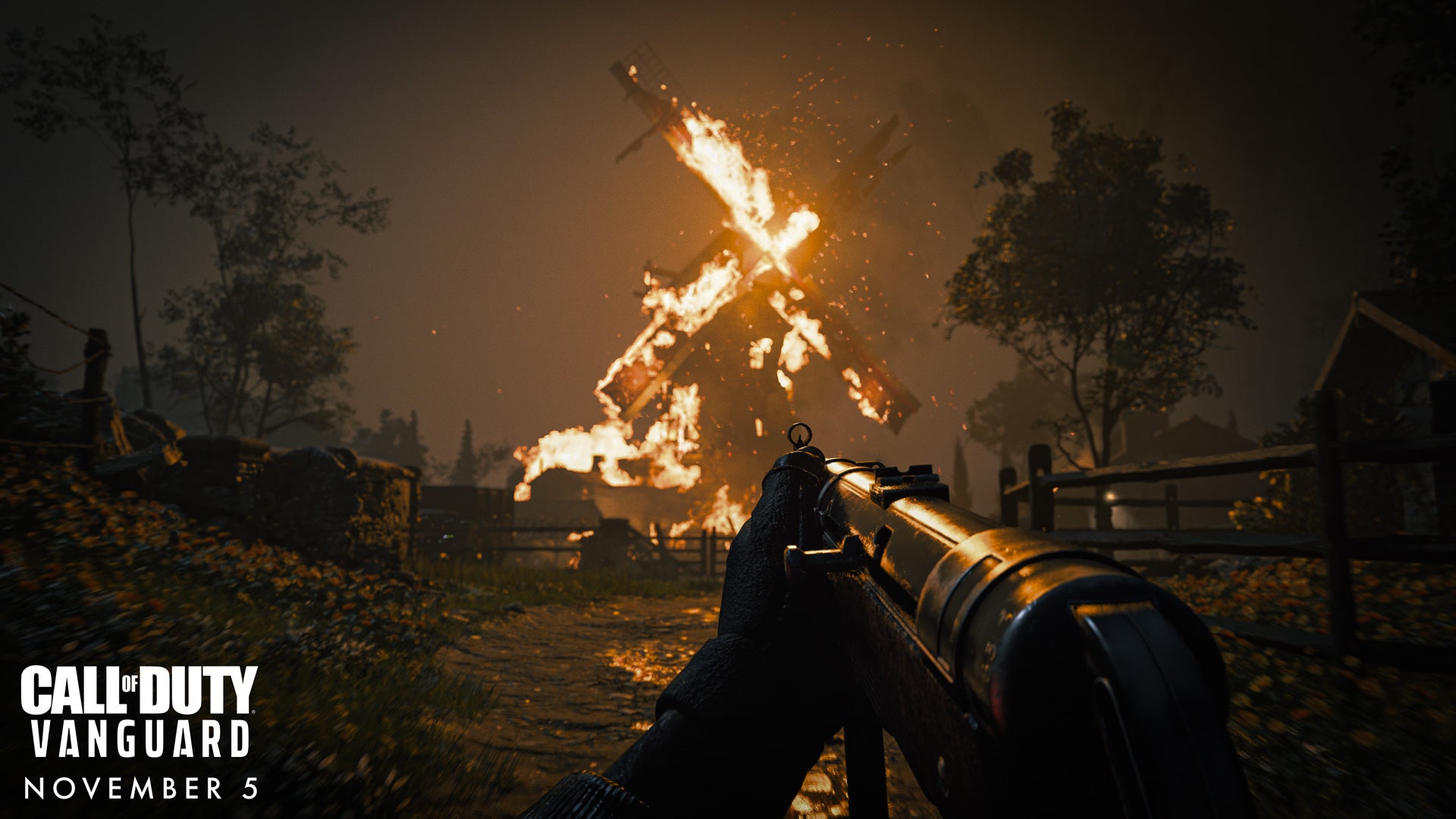 Call of Duty: Vanguard has been handed a release date alongside the reveal trailer.

Activision has announced Call of Duty: Vanguard, the latest entry in the first-person shooter franchise, will be released on November 5. In it, players will try to turn the tides during World War 2.

You will be able to play the game across PlayStation 4, PlayStation 5, Xbox One, Xbox Series X/S, and PC with others regardless of platform thanks to cross-play. With cross-progression, you will also be able to take your profile, progression and stats with you, no matter which platform you play on.