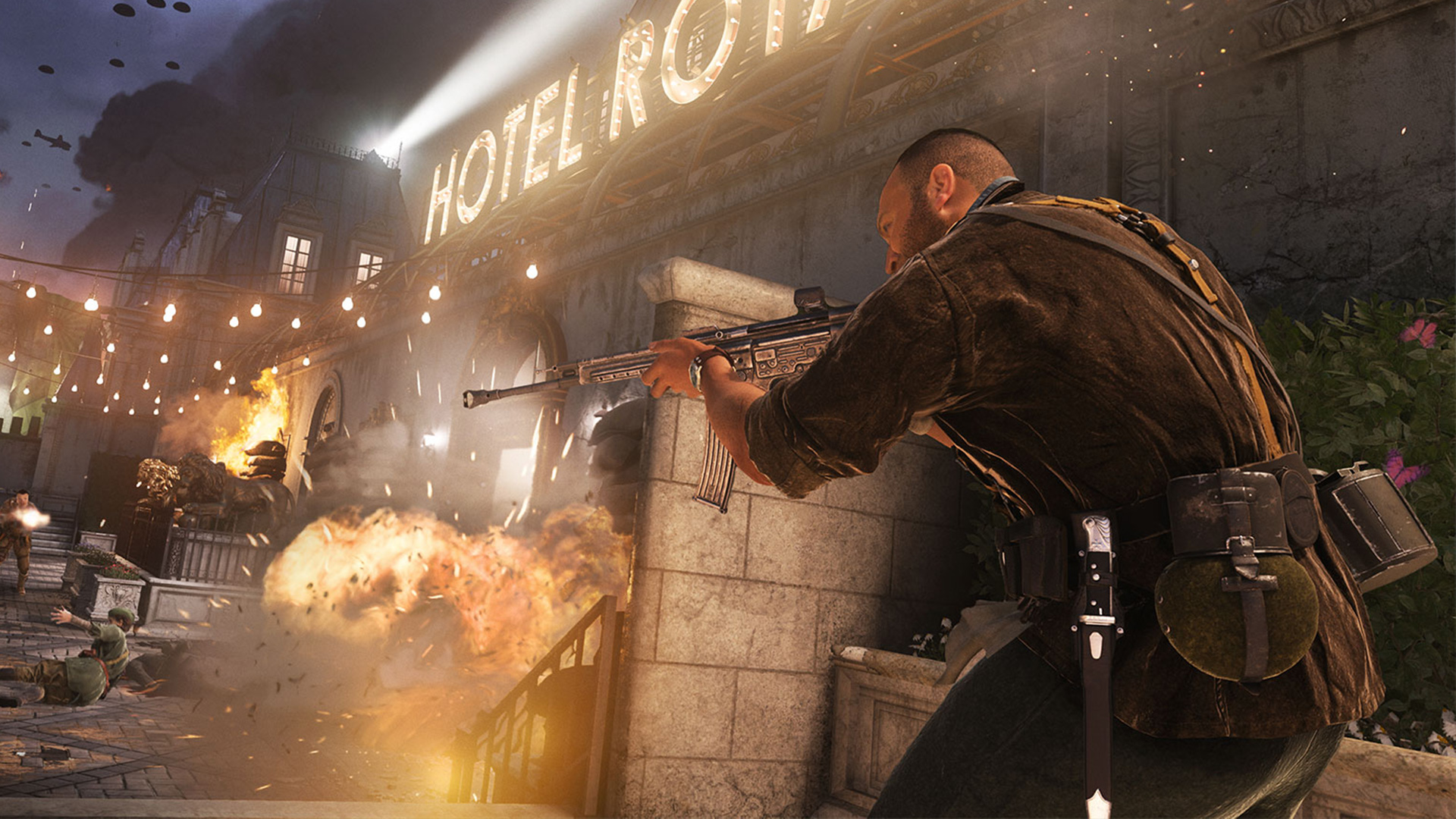 Looking for a list of every multiplayer map in Call of Duty Vanguard? Activision surprised the Call of Duty community by announcing that Vanguard is going to launch with 16 multiplayer maps. To put this into perspective, Black Ops Cold War controversially featured just eight maps at launch. Additional maps eventually made their way to the game, but it took Cold War almost six months to reach the same number of maps Vanguard launches with.

One of Vanguard’s new features is the destructible cover system which dynamically adjusts the map depending on where the action zones are. You might hide behind a wall in the first minute of the game only to find that it has been destroyed by the end of the match. Players can target specific pieces of cover by throwing a barrage of grenades at it, stopping anyone from taking refuge there.

All 16 maps in Vanguard are playable in 6v6, 12v12, and 24v24 configurations. Not all maps are the same size, and there are some particularly small maps which get absolutely demolished when played with 48 people. With Call of Duty Vanguard’s release date right around the corner, this is the perfect time to study the new maps. Here are the multiplayer maps in Call of Duty Vanguard so far.