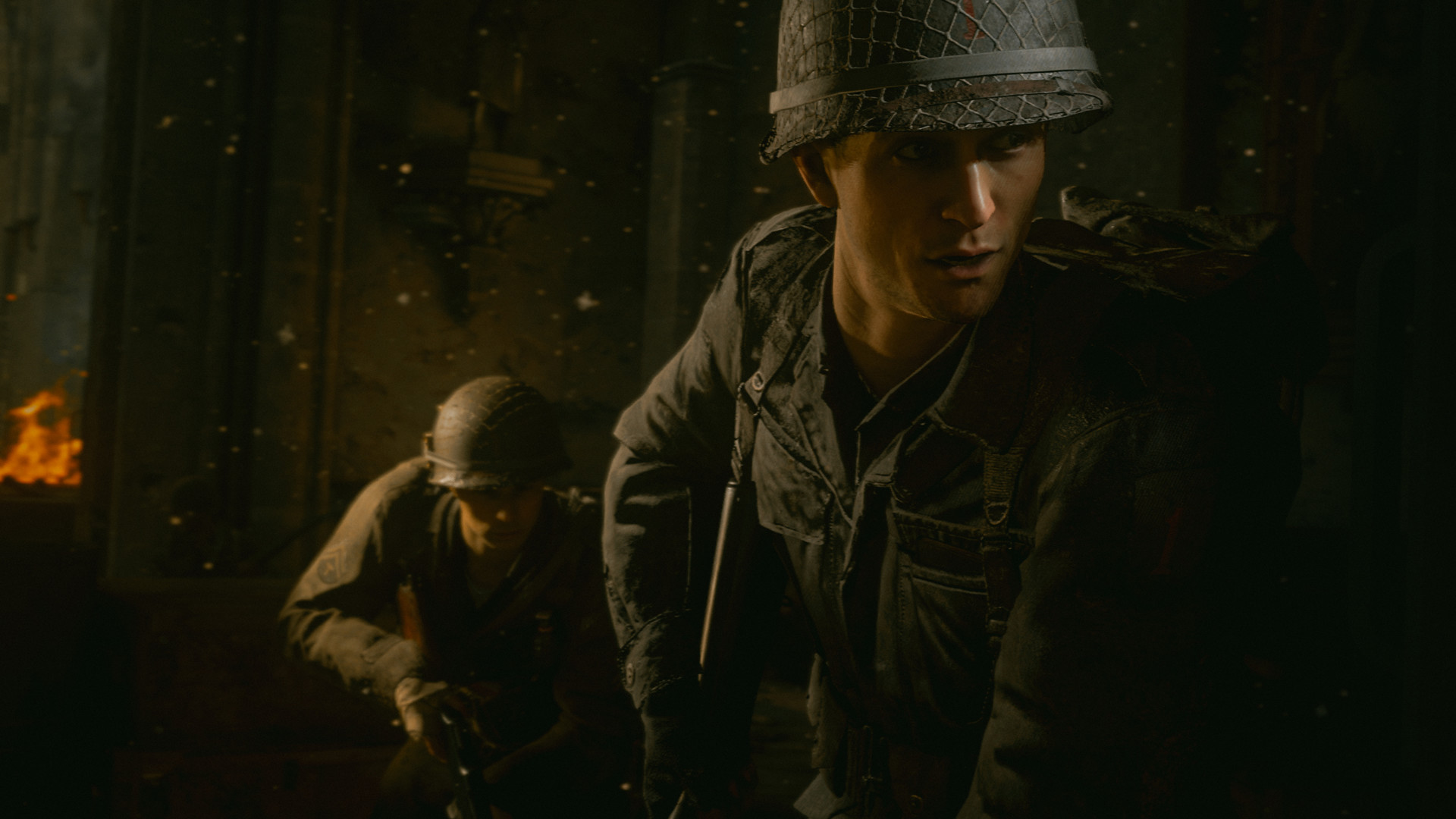 It’s no big surprise at this point, but don’t expect any new information about the next big Call of Duty game during E3 this year. Like the FPS game series previous instalment Call of Duty: Black Ops – Cold War, the WW2-themed Call of Duty: Vanguard will skip this year’s big industry showcase season and opt instead for a reveal event held in Call of Duty: Warzone, Activision’s free-to-play battle royale game.

Video Games Chronicle reports that Call of Duty: Vanguard will not be shown during E3, and it’s likely that it will be officially revealed in another large-scale Warzone event later this summer.

How that’s going to work is anyone’s guess at this point. VGC says the WW2-themed Warzone map is “the series’ largest and most ambitious to date”, and given the four-decade jump backwards in time from the 1980s to the 1940s, some strange stuff is going to have to happen. Further, that map is said to be set in World War II’s Pacific theatre, which is a very different kind of land mass than the frigid mountains of Kastovia and Verdansk.