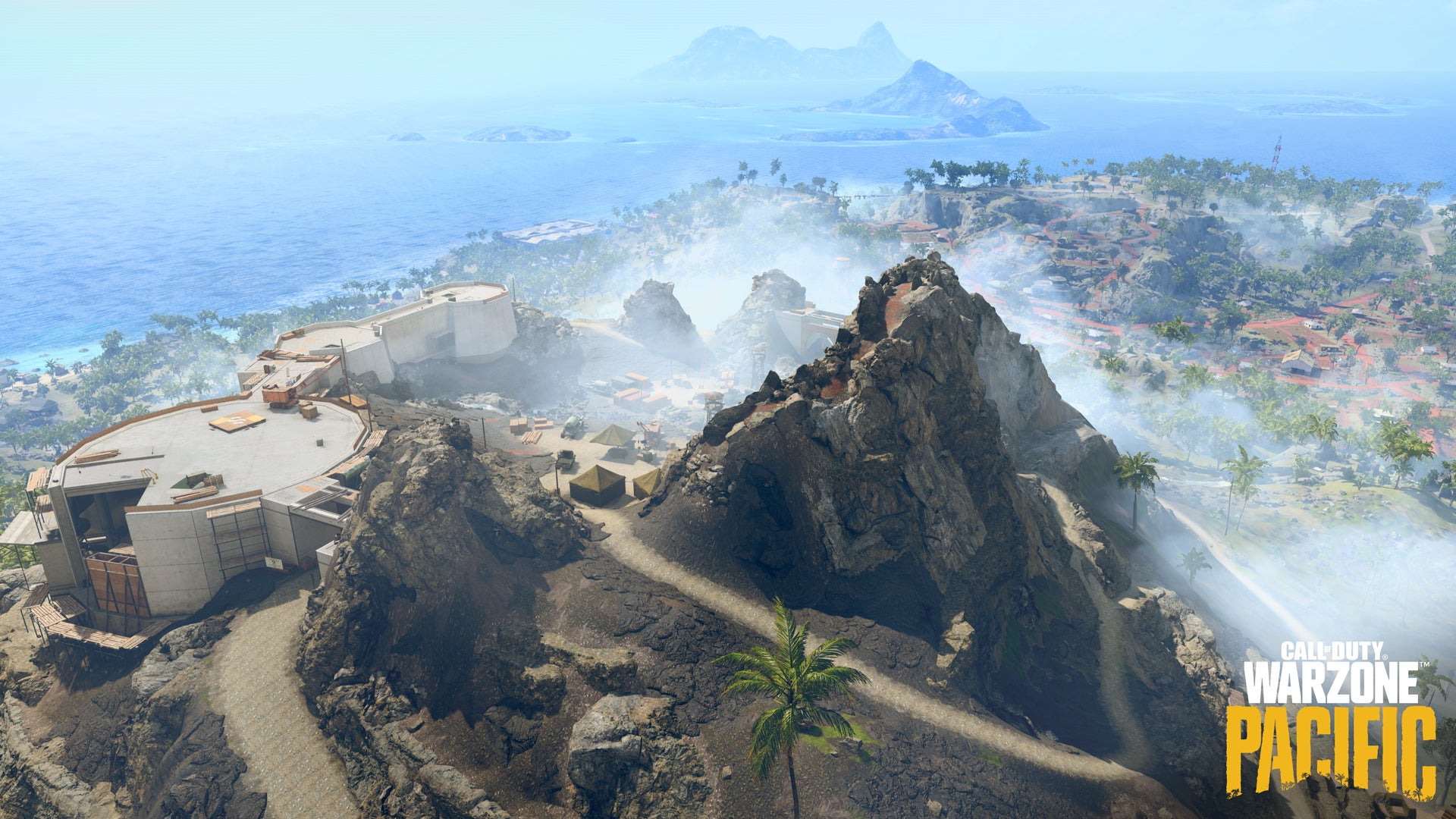 It’s only one day until the launch of Call of Duty: Vanguard, and we’ve been treated to a closer look at the upcoming Caldera Warzone map via exclusive jackets given out at the game’s World Premiere event. Sewn into the inside of these snazzy olive green jackets is a tactical map showing off the names and locations of key points across the island of Caldera.

Thanks to VGC, who enhanced the image allowing everyone to get a closer look, we’ve gained a birds eye view of all the interesting drop points we’ll all be diving into soon. The enhanced map can be seen below:

From this map, we can now get a better idea of the spread of locations around the island. Caldera looks to be surrounded by points of interest all around its perimeter. To the south we’ve got the City Capital, with numerous large buildings spread throughout and a large mountain to its north. The east seems far less built up, with a small Fishing Village and Ancient Ruins along the coast.