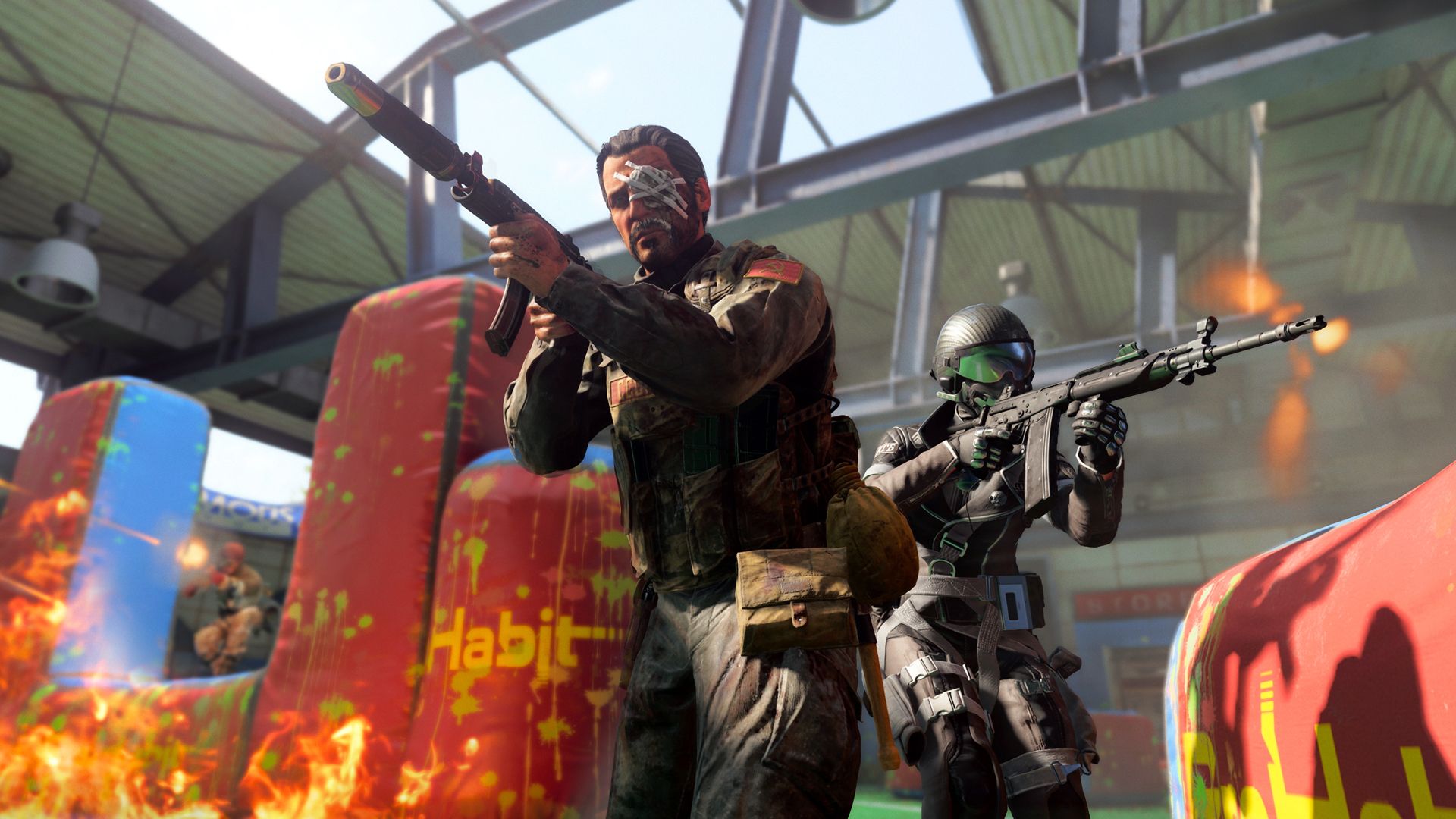 Call of Duty: Black Ops – Cold War developer Treyarch has announced that the FPS game’s popular – and hidden – nuke scorestreak is now going to reach across all of its multiplayer modes with the launch of Season 4 Reloaded.

“We’ve heard from those players who went the extra mile in Cranked Hardpoint to earn the hidden nuke scorestreak, and we’re bringing it to the rest of multiplayer,” the studio announces in the Season 4 Reloaded notes. So, going forward you’ll be able to earn the nuke scorestreak by racking up 30 kills without dying across all multiplayer modes, except in League Play and CDL variants, Multi-Team, Party Games, and Gunfight. “‘Going nuclear’ suddenly takes on a whole new meaning…” Treyatch adds.

The mode was first folded into Cold War’s Cracked Hardpoint mode without fanfare back in May this year, though has appeared in various forms in other CoD titles. For example, it’s popped up in Infinity Ward’s Call of Duty: Modern Warfare as well as Modern Warfare 2 and others, sometimes with different requirements to earn it.