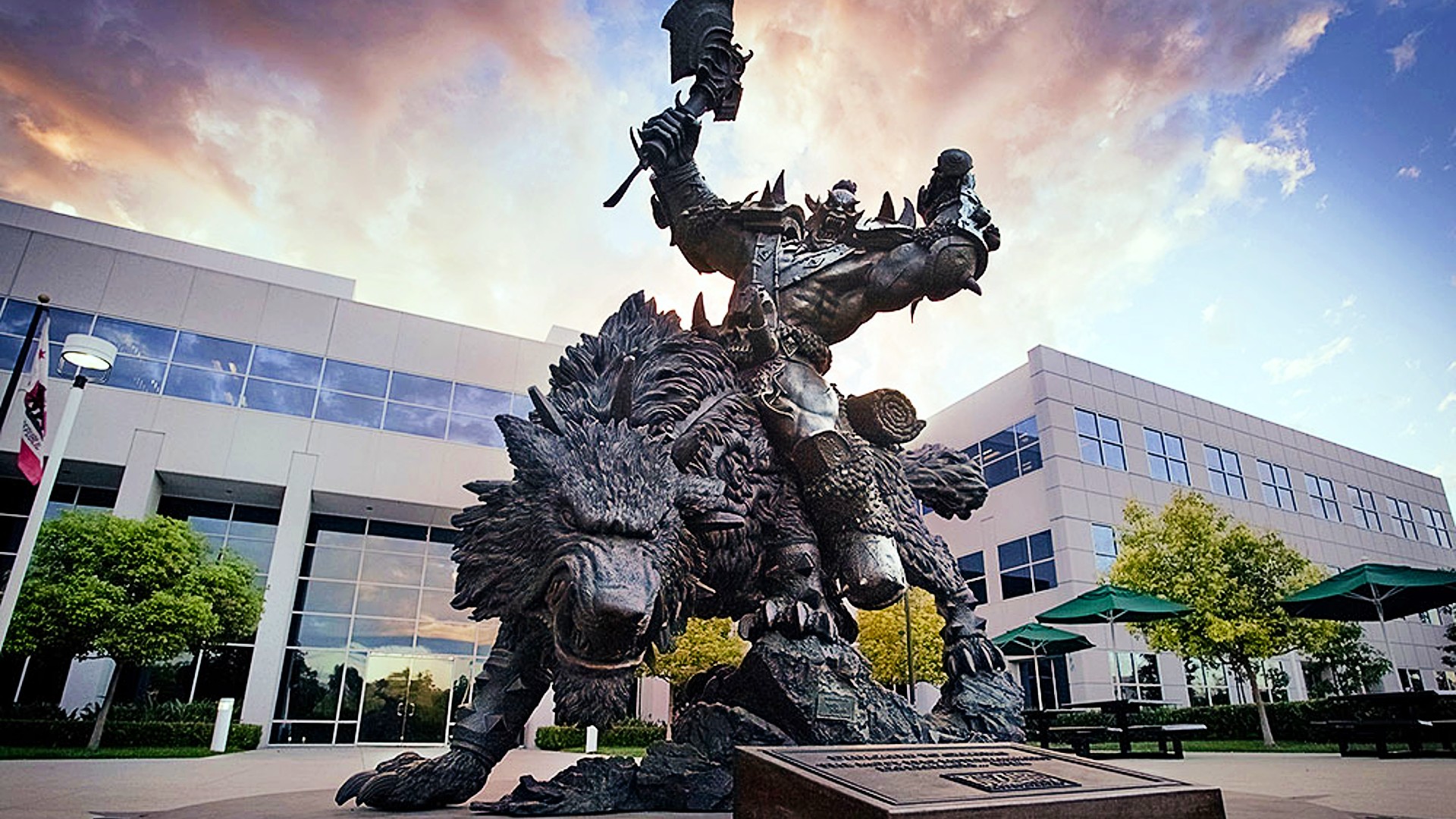 The California Department of Fair Employment and Housing has accused Activision Blizzard of fostering a “frat boy” workplace culture that sees women subjected to sexual harassment, unequal pay, and retaliation. Some of these allegations are distressing, so we’re starting with a trigger warning for the topics of suicide, harassment, and rape.

As reported by Bloomberg, the lawsuit comes after a two-year investigation that led to a complaint being filed on Tuesday in the Los Angeles Superior Court. The lawsuit alleges that the publisher has discriminated against its female employees over terms and conditions of employment such as compensation, promotion, and termination. Women are allegedly promoted more slowly than their counterparts and terminated “more quickly”. The lawsuit further highlights a lack of women in leadership positions and pay discrepancies at the executive level between men and women.

The lawsuit also accuses Activision Blizzard’s leadership of consistently failing to take steps to prevent discrimination, harassment, and retaliation. The company’s “frat-boy culture” is described as creating a “breeding ground for harassment and discrimination against women”, with employees reportedly being subjected to inappropriate comments, sexual advances, and unwanted physical touching and groping. The complaint paints a picture of a workplace in which men would “play video games during work, engage in banter about their sexual encounters, talk openly about female bodies, and make numerous jokes about rape”.