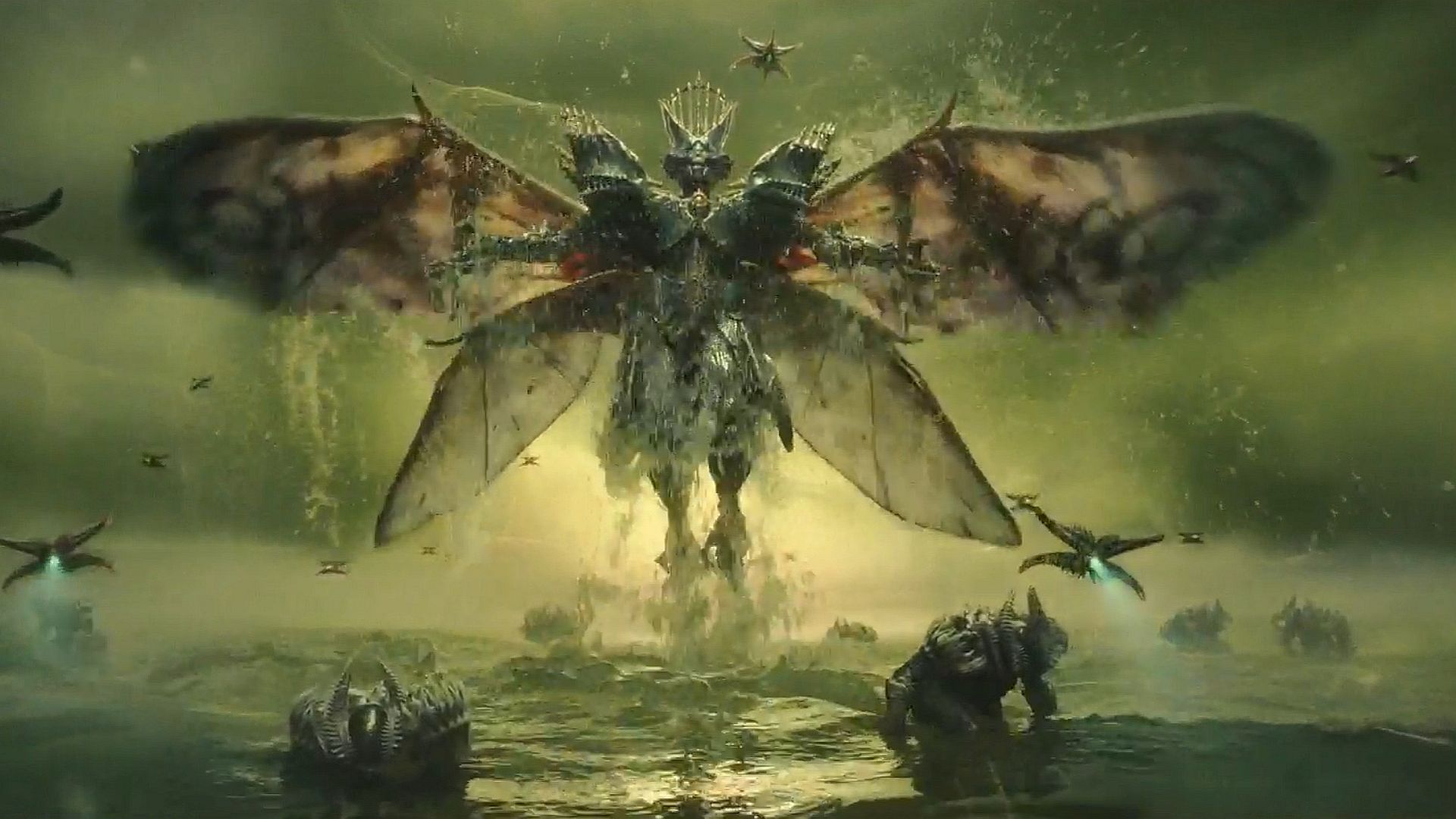 Destiny has always had campaigns – linked sequences of missions telling a single (mostly) coherent story which can be played solo. But they’ve never been its purpose, or even, really, much of a highlight. With Destiny 2’s next big expansion, The Witch Queen, Bungie is looking to change that, and has even been so bold as to invite comparisons with some of the best single-player shooter campaigns ever made.

“We’re putting extra care into the campaign for The Witch Queen,” creative director James Tsai says in Bungie’s big 2021 showcase earlier today. “If you like games with standalone campaigns like Doom, Titanfall 2, God of War, and Halo, then The Witch Queen is for you.”

It’s a bold statement for Bungie to make, given that Destiny 2 has always benefitted from not having to deliver the same kind of campaign as these games. As an action-MMO, Destiny is built to keep players engaged with its repeatable post-campaign content such as strikes, PvP, and Gambit, or dungeons and raids for the hardcore. A relatively shallow campaign experience compared to dedicated single-player shooters is the understandable price of this shift in focus, much though it’s always disappointed those who wanted Bungie to make another Halo.