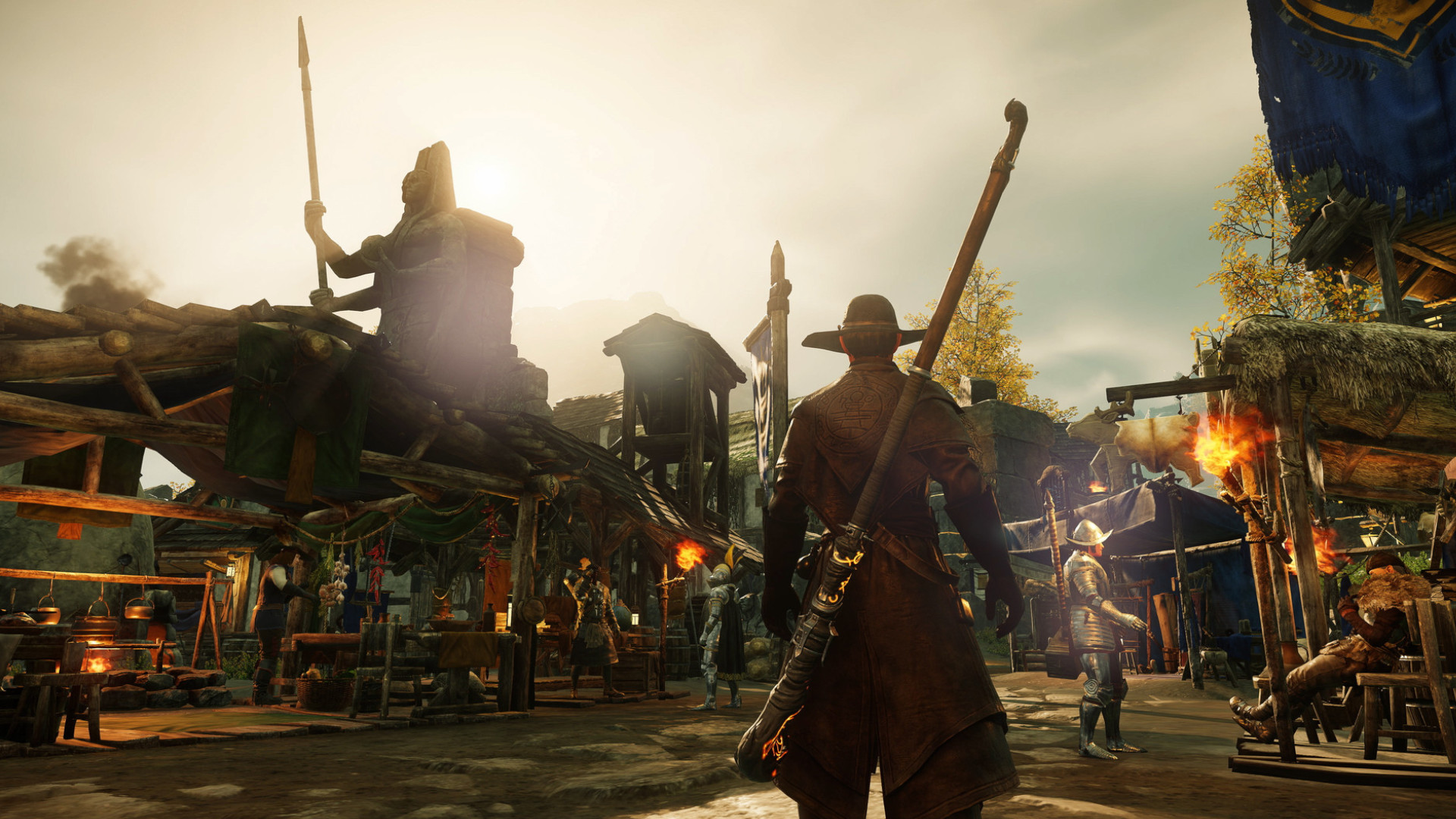 Amazon’s MMORPG, New World, was finally set to release later this month after years of delays, but the developers have announced that the game is getting pushed back one more time, after a massively successful closed beta. New World is now due to launch in September, in order to give the team time to “smash bugs, improve stability, and polish the game”.

The New World release date is now September 28, 2021, just under one month after its previously-planned launch on August 31. The additional time is intended to make “some improvements based on what you encountered during closed beta”.

“This is not an easy decision to make,” the devs say in the announcement. “We know this isn’t the first time we’ve changed our launch date in pursuit of quality, and that it can be disappointing to wait a bit longer. But we want to be sure we deliver you the highest quality game possible at launch. Thank you for your support and feedback.”