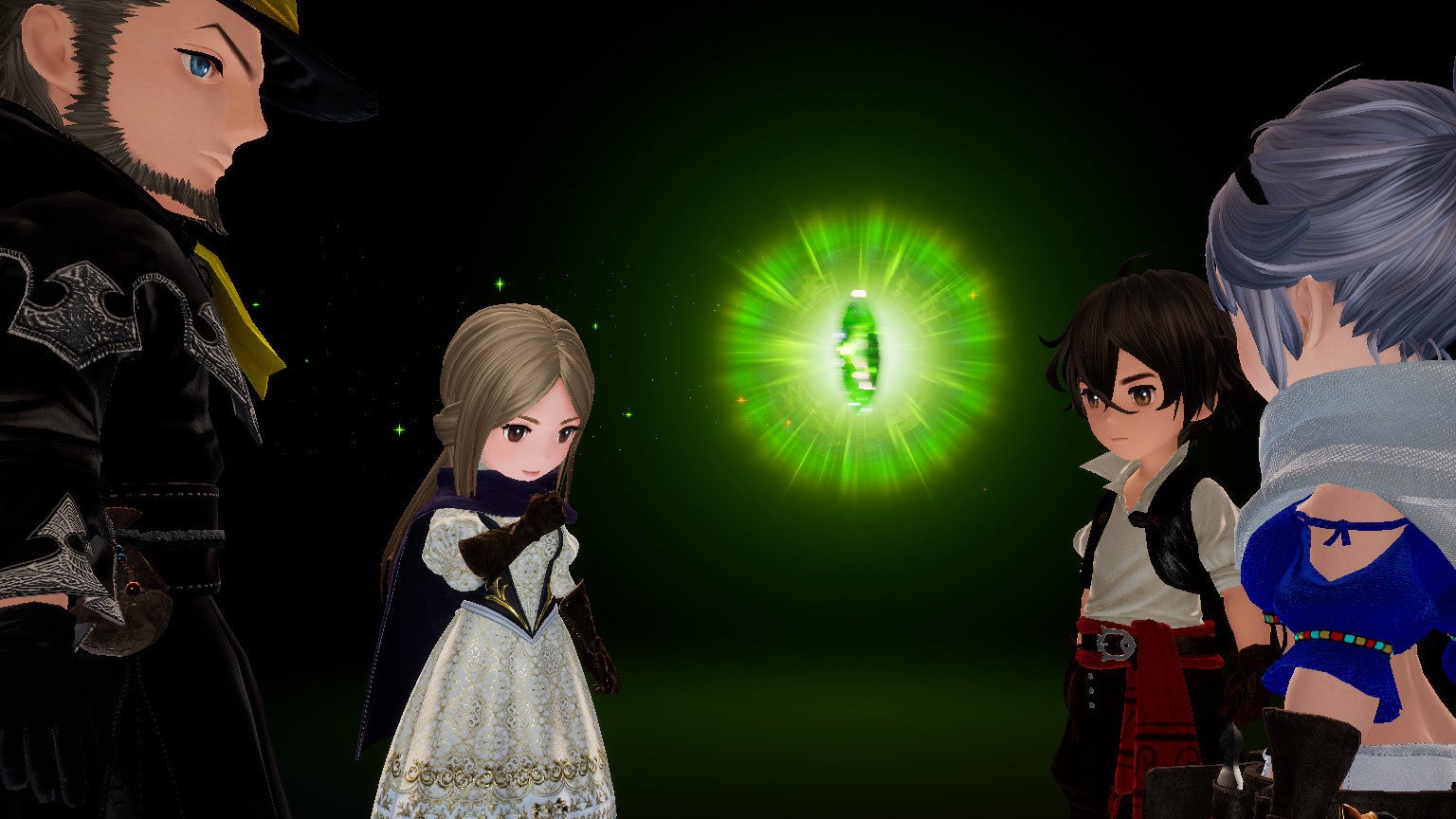 Square Enix has dropped a surprise announcement for classic JRPG fans. Bravely Default 2, the previously Switch-exclusive JRPG, will be making its way to PC through Steam on September 2.

Bravely Default 2 is the third game in the series, which began on 3DS with the original, and was later expanded with the sequel Bravely Second: End Layer. Those two games have yet to make it over to PC, however.

The good news is that you won’t need to play the two earlier games to understand what’s going; Bravely Default 2 takes place in a new world, with a new story and a new cast of heroes.