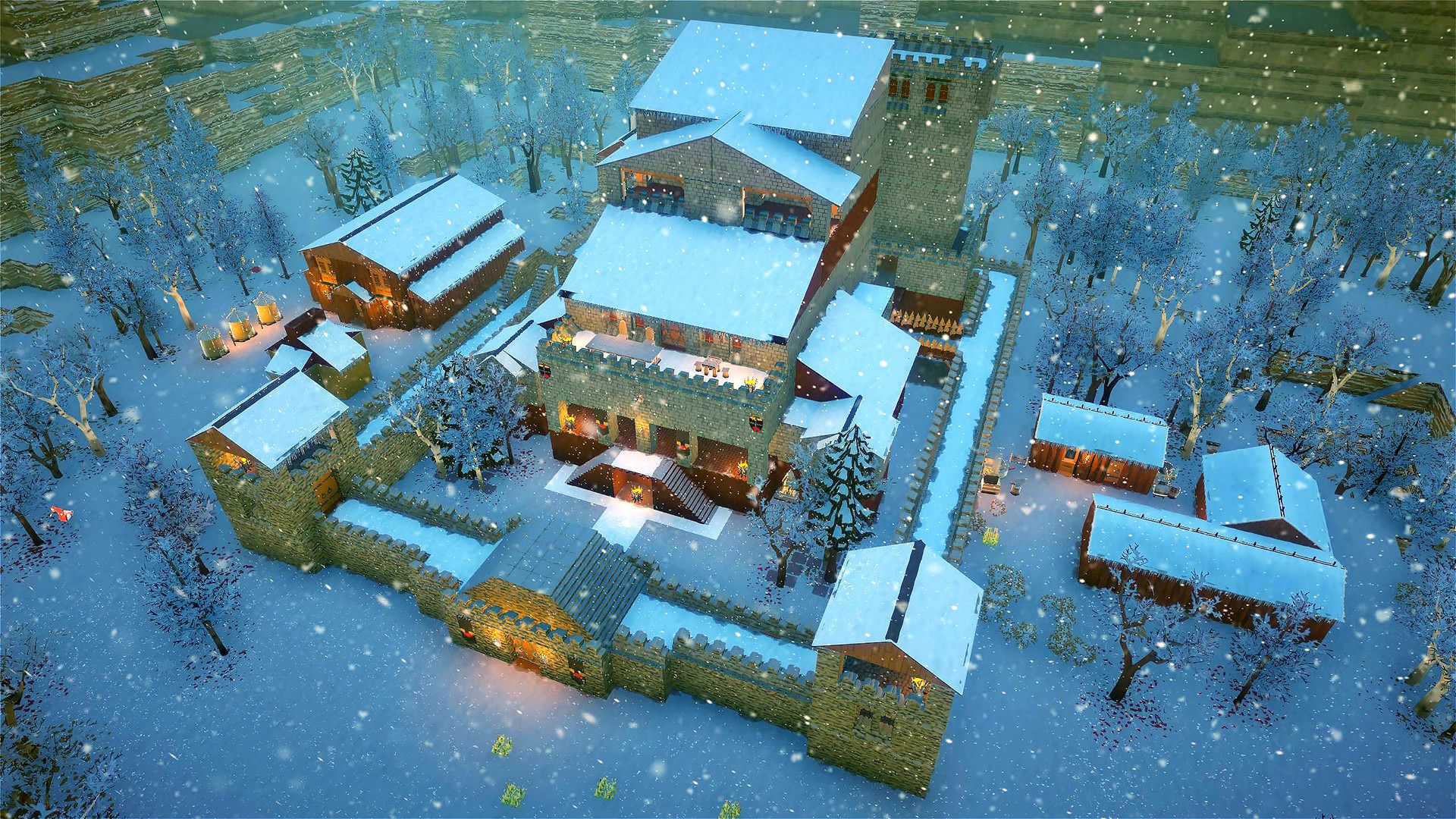 If you’ve been keeping an eye on what’s been hitting big on Steam this past week, this week’s Steam top seller probably shouldn’t be a huge surprise. Charming city building game Going Medieval, which is set in the Dark Ages and sees you build a settlement in a “dangerous new land reclaimed by nature”, was already showing signs of being a hit on Valve’s platform – and now it’s hit the number one spot in its latest weekly top sellers list.

As SteamDB records, Foxy Voxel’s new city builder, which hit Steam Early Access on June 1, has snagged the top spot in the week of its debut. It’s a charming-looking new PC game, that brings something new to the genre with a low-poly art style reminiscent of Old School RuneScape or Valheim, and fun fortress building mechanics.

You’ll have to not only create a fortified settlement capable of fending off nasties that might try to take your settlers down, but also keep its people fed, watered, and happy. We’ve included a trailer for you to check out below in case you’re keen to see it in action.