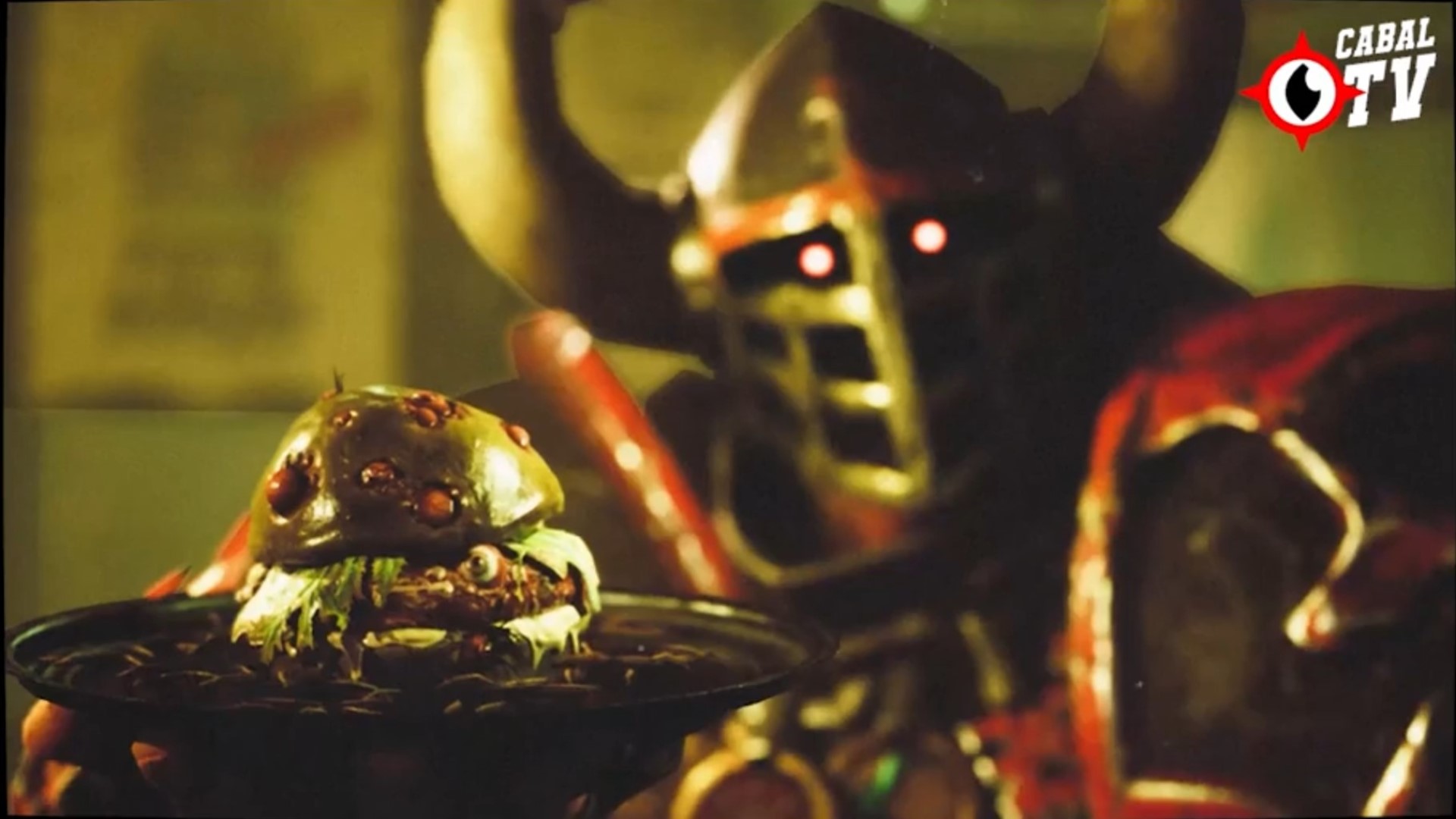 Like any professional sport worth its salt, Blood Bowl needs sponsors in order to keep upping the ante on the frantic on-field action. To keep crowds interested, you need spectacle, and for spectacle, you need money. That’s why it’s important to sell out to the biggest company with the deepest pockets, and Blood Bowl 3’s campaign is all about competing for those valuable sponsorships.

A new trailer for the fantasy-flavoured football game premiered at Nacon Connect, and it shows off some of the potential sponsors you’ll be vying for. Cabal Vision, the network that actually broadcasts the league, has its own sponsored team. So do Corsair Cruises, Block & Dodgers, and the reliably wet Bugman’s Beer. The slate of potential sponsors is rounded out by Orcidas, which appears to be a chain of Orc gyms, and Nurgle King – a burger restaurant franchise that’s putting the ‘mystery’ back in mystery meat.

For that sweet, sweet sponsor cash, you’ll need to impress out there on the field, and that means beating the best teams in Blood Bowl. You’ll be up against the dwarf Gourmets, the greenskin Outsiders, the Chaos renegades of The Gifted, the skaven Engineers, the dark elf Pirate Crew, and the eternally smug Elite Division.