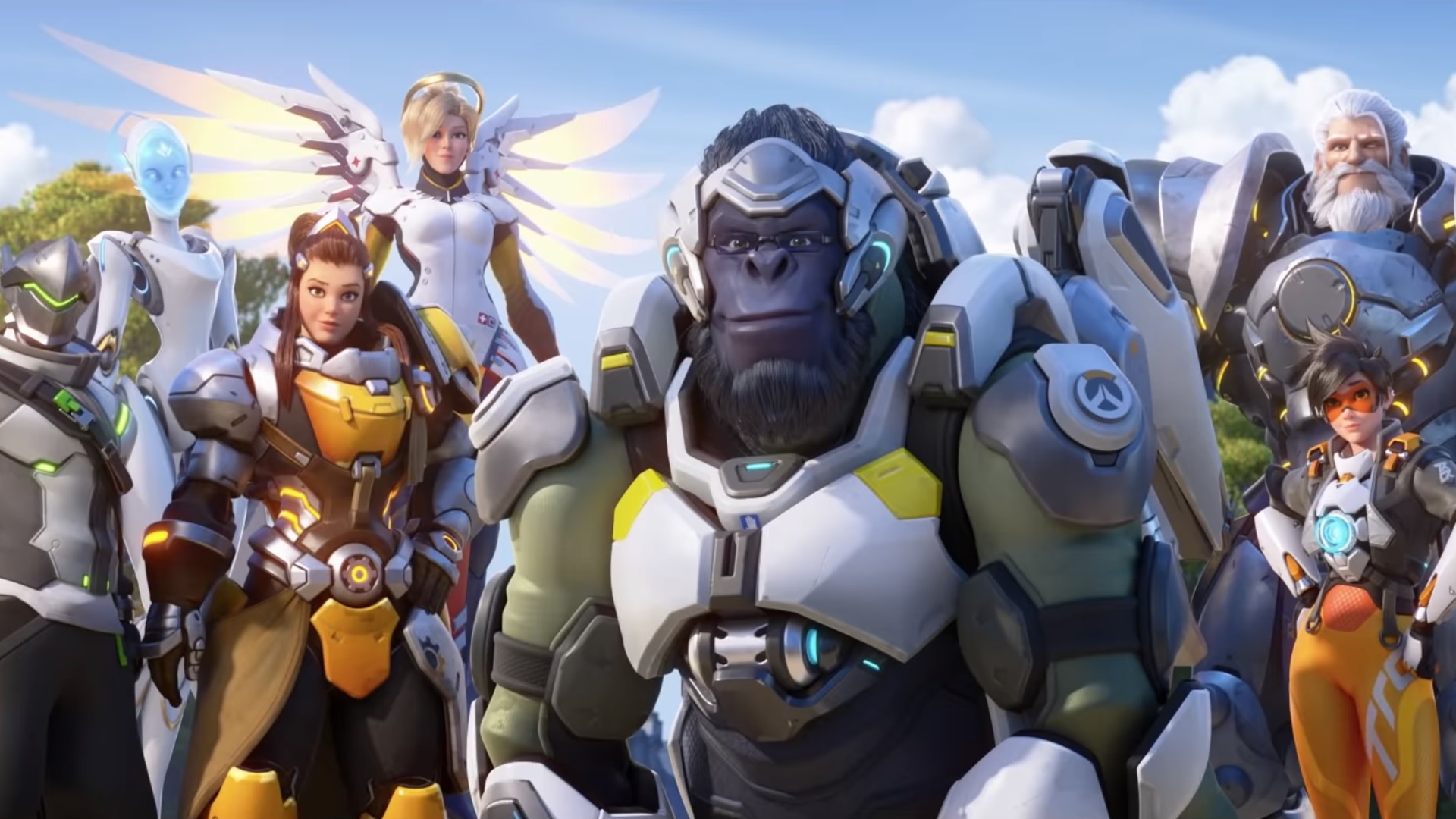 As part of today’s third-quarter financial results report, Activision Blizzard made a pair of major announcements: Overwatch 2 and Diablo 4 have both been delayed out of 2022, and Blizzard’s recently-appointed co-leader Jen Oneal has left the company to advance the cause of diversity throughout the industry.

“As we have worked with new leadership in Blizzard and within the franchises themselves, particularly in certain key creative roles, it has become apparent that some of the Blizzard content planned for next year will benefit from more development time to reach its full potential,” as the company tells investors during today’s report.

There’s now no clear window for either the Overwatch 2 release date or the Diablo 4 release date, though neither game had previously had a clear launch date, either – given Activision Blizzard’s lowered financial expectations, however, it certainly seems that the company expected both games to launch in 2022. Overwatch League’s next spring season will still run on an early build of Overwatch 2 with 5v5 competitive multiplayer matches.