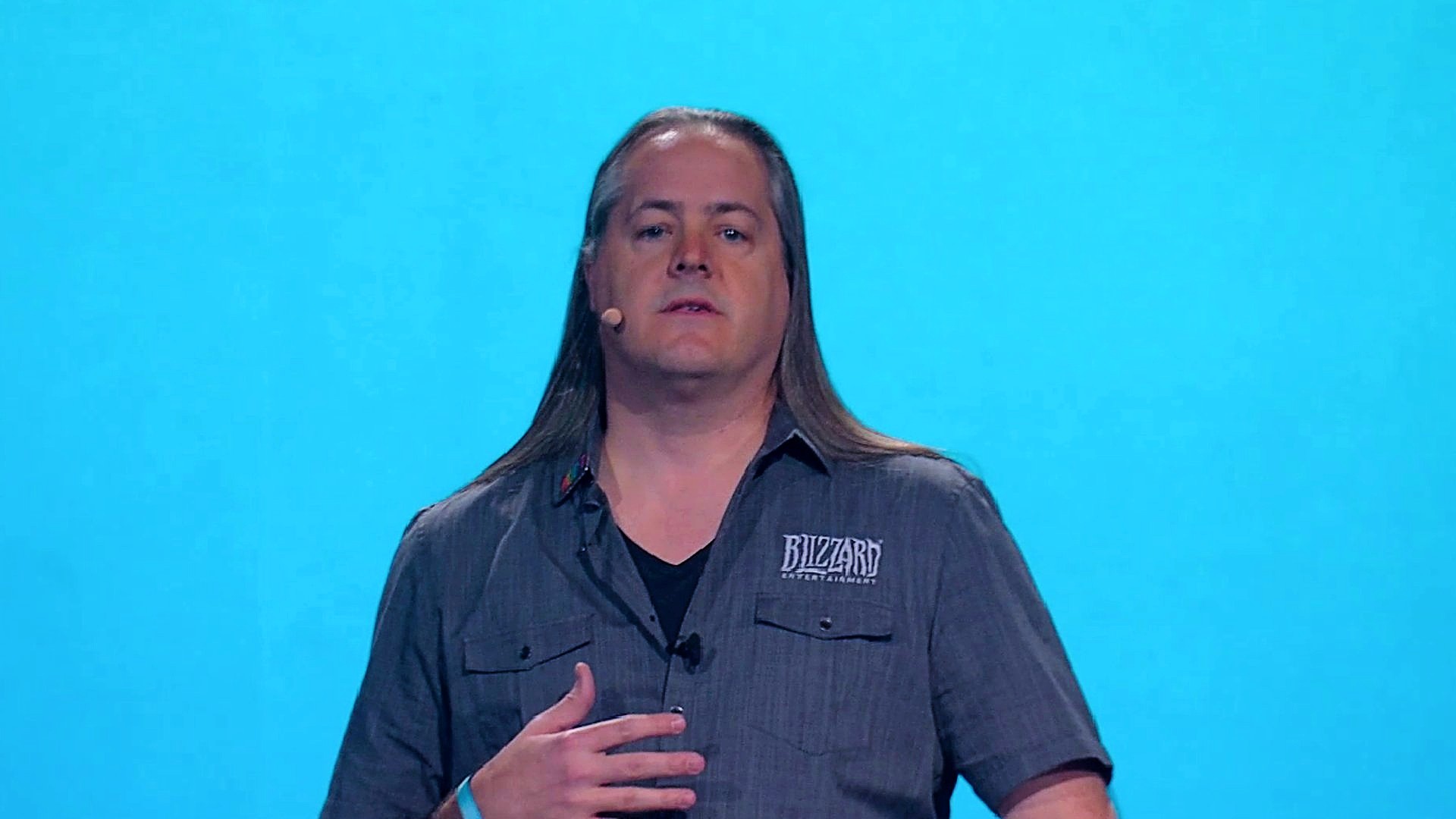 “I am confident that Jen Oneal and Mike Ybarra will provide the leadership Blizzard needs to realise its full potential and will accelerate the pace of change,” Brack says in a seperate blog post on Blizzard’s website. “I anticipate they will do so with passion and enthusiasm and that they can be trusted to lead with the highest levels of integrity and commitment to the components of our culture that make Blizzard so special.”

Brack has been a part of Blizzard for 15 years, taking up the role of president from Mike Morhaime in 2018 after serving as a World of Warcraft development team leader. Oneal has been with the company for 18 years, previously serving as the head of Vicarious Visions. In her role as Blizzard’s executive vice president of development, she provided “senior development leadership and support to the Diablo and Overwatch franchises”. Ybarra, meanwhile, has been in the industry for 20 years, most recently serving as Blizzard’s executive vice president and general manager of platform and technology.