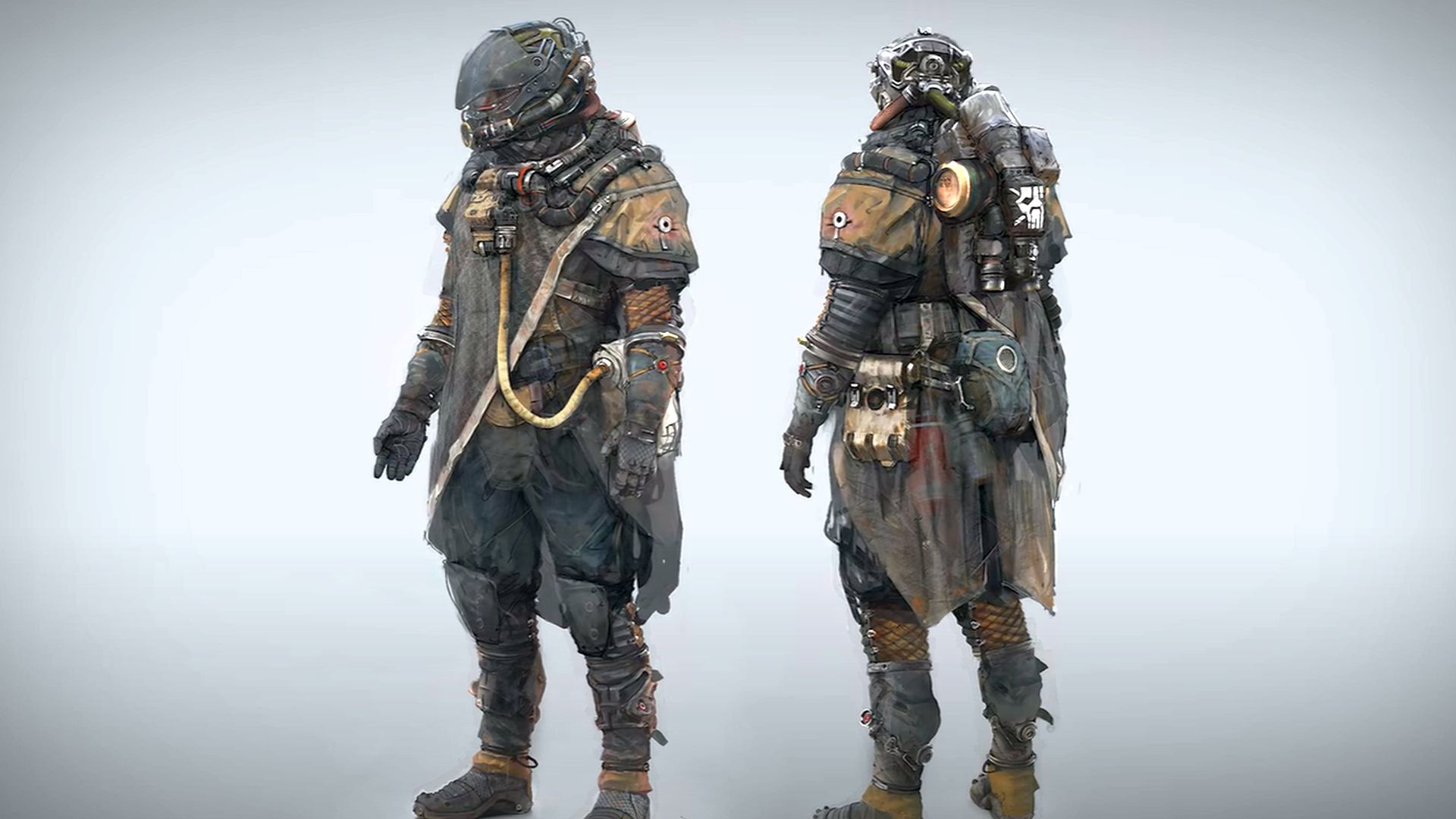 Starfield, Skyrim developer Bethesda’s upcoming space RPG, got quite the showing at this year’s E3 extravaganza. Now only was the Starfield release date unveiled at the joint Bethesa and Xbox showcase – which is due to arrive 11 years to the day after Skyrim – but we’ve also seen various other details tumbling out about what the space game will bring. Now, the studio has also given us a peek at under Starfield’s hood with a new clip.

Called ‘Into the Starfield: The Journey Begins’, the clip offers an “inside look as we share the inspiration and process behind developing this new universe”. It’s pretty brief and is more of a broad strokes kind of look at the game, but we do get to see some neat shots of character and location concept art, mocap performance, CG in development, and a few other bits and pieces. Plus, an adorable cat that seems determined to get involved in the game’s development. Awh.

Starfield director Todd Howard talks us through the concept behind Starfield, highlighting that the game is the studio’s “first new universe in over 25 years” and “the kind of game we’ve dreamt of playing”. He explains that it’s “only now that we have the hardware, the technology, and the experience to push our creative boundaries even further”, calling it a “next-generation role-playing game”.