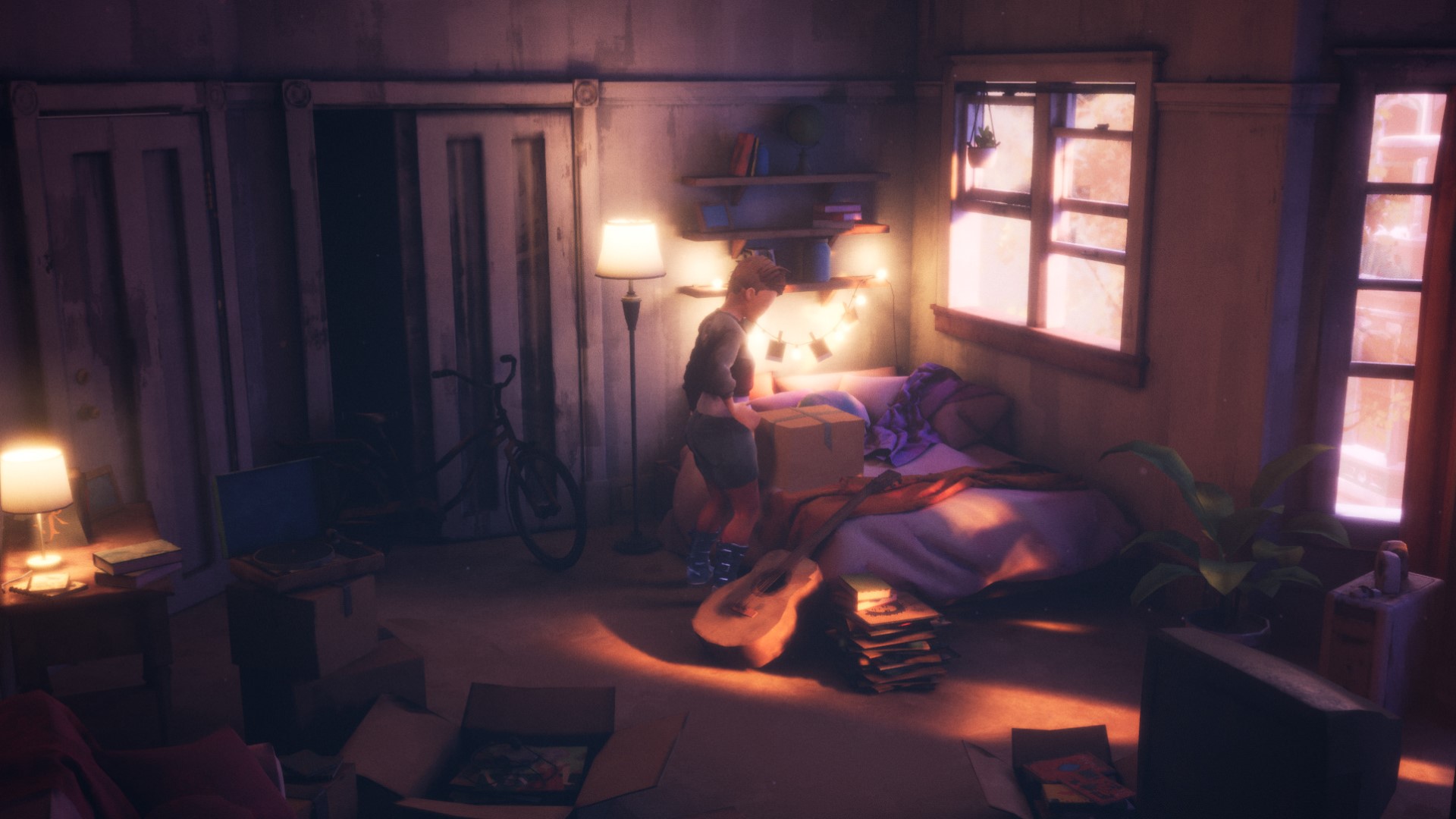 Dreamscaper might have hit on the best use of roguelike game mechanics in recent memory by having them replicate the unpredictable, and at times incoherent, layouts of dreams. After a year in Early Access on Steam, Dreamscaper has now launched on both Steam and the Epic Games Store.

As we noted back when it was first announced, in Dreamscaper you play as a young woman named Cassidy, and you’ll split your time between the waking world and your disturbing dreams. The latter comprise a series of procedurally generated ‘dungeons,’ formed from Cassidy’s own experiences and the places she remembers visiting throughout her life.

You’ll have to battle monsters and bosses, find keys and bombs to open blocked passages, solve puzzles, and pick up new gear and skills to use, and runs end when Cassidy’s health reaches zero. Rather than dying, she wakes up with a start back in her bedroom. From here, she’ll venture out into the waking world, where her conversations with the people she encounters and the relationships she builds with them will give her increased strength to confront her nightmares when she goes back to sleep.