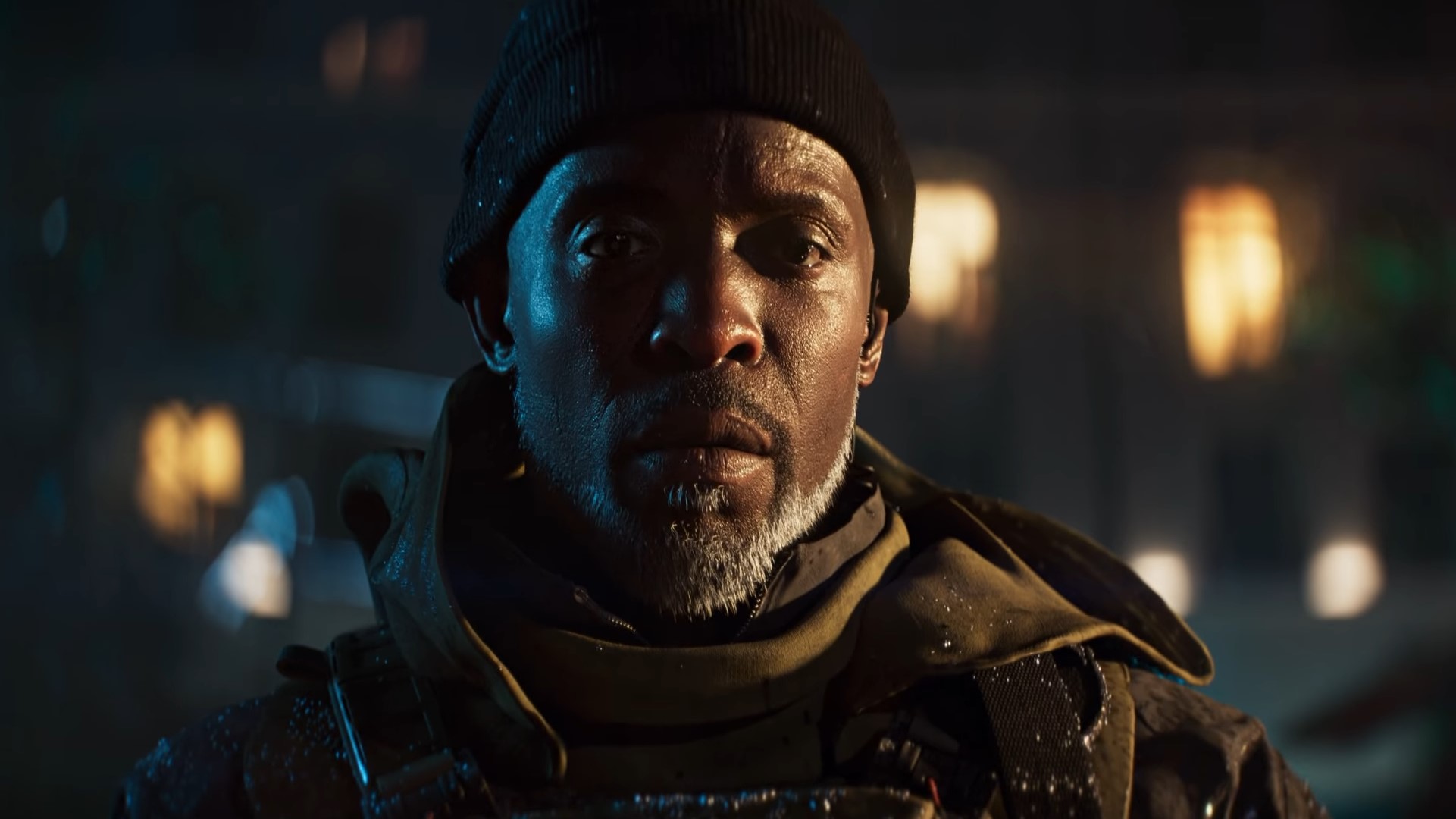 The Battlefield 2042 release date is drawing ever nearer, and while the multiplayer game doesn’t have a single-player mode this time around, that doesn’t mean it lacks a narrative setting. We get to see a bit of where things stand in a new short film called Exodus that EA and DICE debuted today.

Exodus stars Michael K. Williams, returning to the series as Kimble ‘Irish’ Graves, who we last ran into as a marine sergeant in Battlefield 4. Now Graves commands a hospital ship called The Exodus, which carries some 200 “non-patriated” refugees in a world on the brink of total war.

The short film begins in flooded city streets, as Graves stalks through the darkened alleyways in search of a crucial piece of intelligence, which eventually reveals that a US superweapon is about to fall out of orbit and potentially spark a world war, with Russia and the United States on opposing sides. The Exodus runs into trouble as VTOL assault aircraft approach, ready to board and steal back the intel.