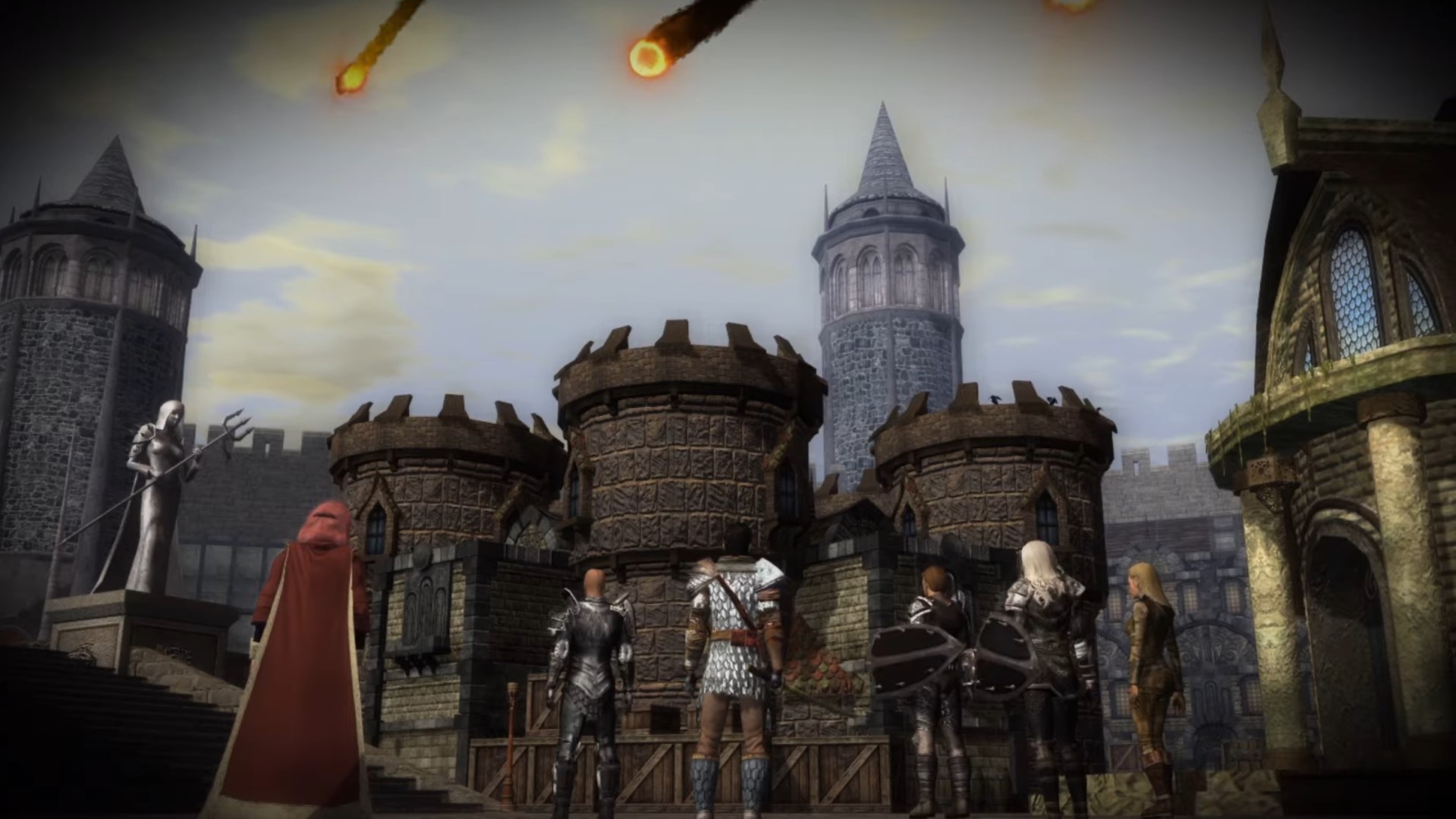 Bioware’s beloved classic Baldur’s Gate II: Shadows of Amn is so well-remembered that it’s part of the reason there’s been a recent renaissance of Infinity Engine-style RPG games. But what if you could play it in full 3D? Well, before too long, you will be: a team of modders is working to recreate all of Baldur’s Gate II as a mod module for Neverwinter Nights II.

There’s a new trailer out for Baldur’s Gate II: Reloaded, which includes both Shadows of Amn and The Throne of Baal expansion pack. As you’ll see, it’s involved a staggering among of work already, recreating Baldur’s Gate II’s 2D characters, environments, spell effects, and more as 3D models and VFX for Neverwinter Nights II.