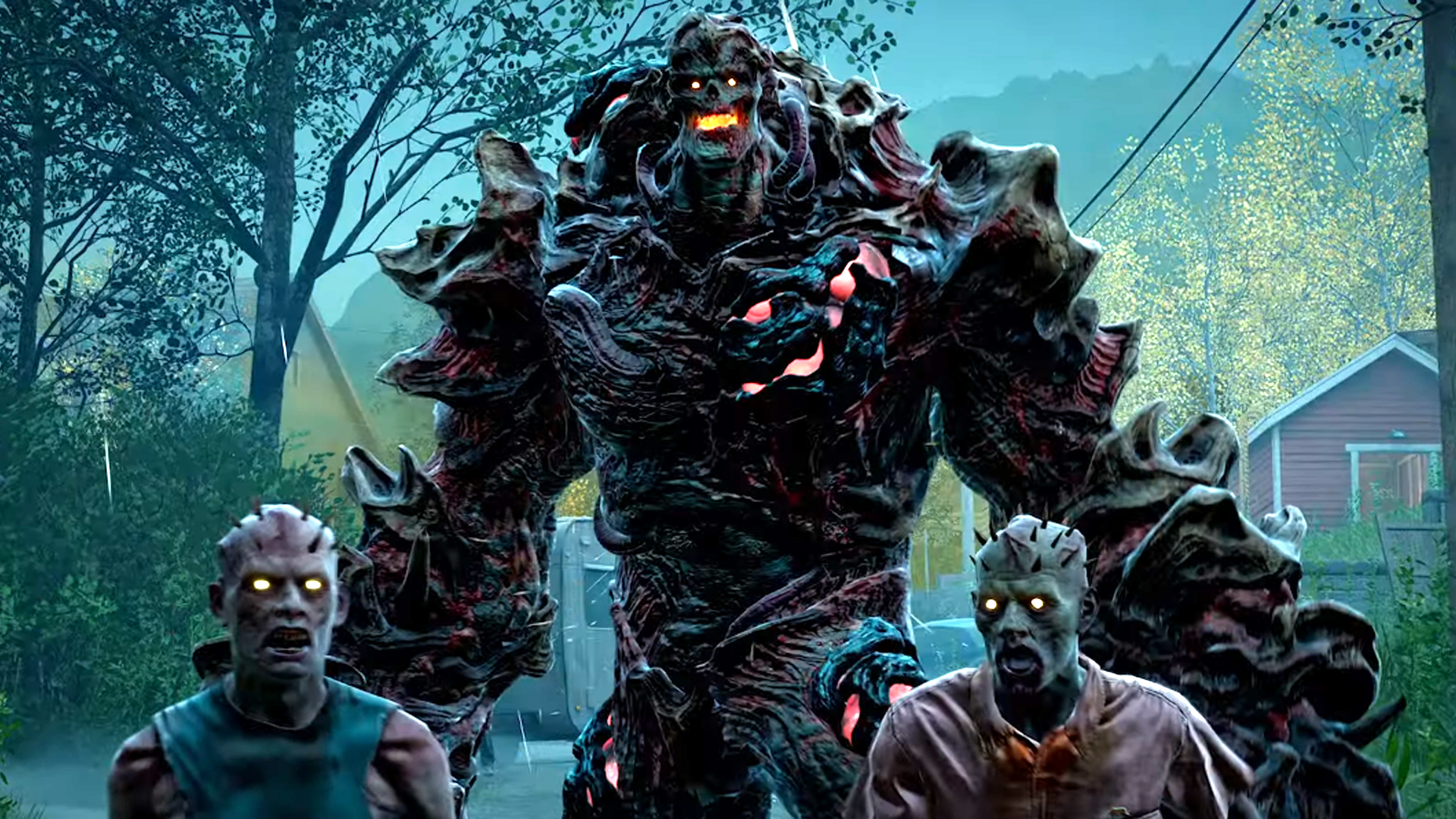 The Back 4 Blood beta launched yesterday and it’s proven to be tremendously popular, with players seeming to enjoy both the Campaign and the Versus mode. However, fans of classic Left 4 Dead will be upset to discover that developer Turtle Rock currently has no plans for a Versus Campaign mode.

The current Versus mode in Back 4 Blood is more wave-based and focused on a specific arena, with human players tasked with surviving over three rounds while Ridden-controlling opponents attempt to take them down. It’s a lot of fun, but very different from either the Campaign mode or Left 4 Dead’s Versus mode – which was basically the normal campaign except with human players controlling the Special Infected.

Players were wondering if Back 4 Blood would get a Versus mode closer to classic Left 4 Dead in the final release, but according to Turtle Rock co-founder Chris Ashton that won’t be the case. Ashton was asked on the game’s Discord server (via RadiumPwd on Reddit) about the possibility and confirmed that it wasn’t happening.