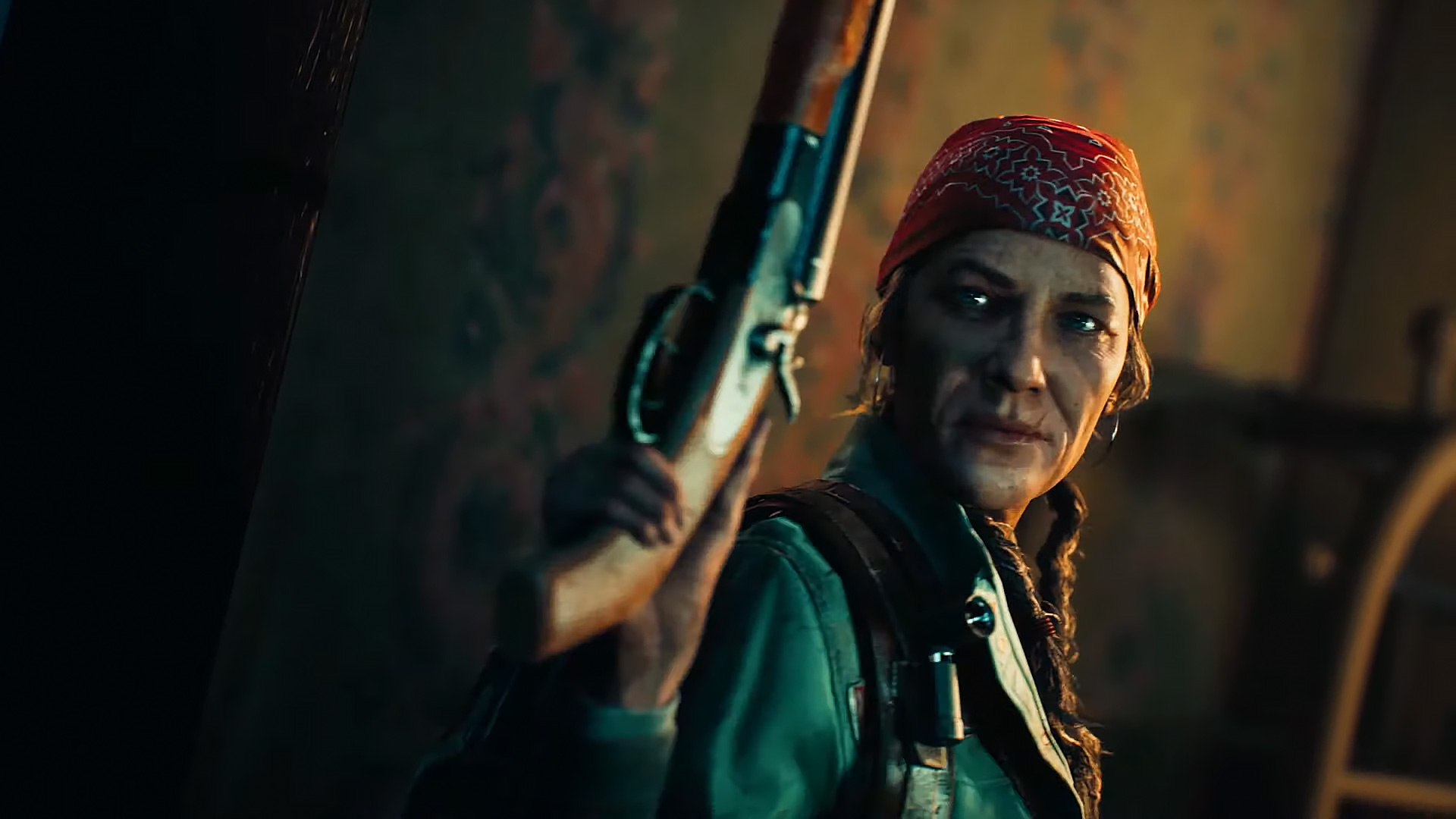 Back 4 Blood is a fun and gory follow-up to Turtle Rock’s legendary Left 4 Dead games, but the lack of any way to progress the campaign in the zombie game’s single-player mode left some cleaners scratching their heads when it launched a month ago. The developer has now revealed Back 4 Blood’s near-term roadmap, and it looks like solo players are getting some much-needed love before too long.

Coming in December to Back 4 Blood is a solo offline mode with campaign progression, according to the roadmap posted to the game’s official Twitter account. While the campaign is meaty fun with a group of friends, as Jordan Forward points out in our Back 4 Blood review, it was frustrating to have no way to earn rewards while playing solo with bots. Adding this in will be a welcome change for players whose friends live in awkward time zones or who aren’t into the whole zombie-blasting thing.

First, though, there are quality of life improvements and ‘major bug fixes’ on the way in November, although Turtle Rock hasn’t laid out exactly what that means for the next patch. In December, along with the single-player mode, Back 4 Blood will also get new supply lines, a new area where you can practice fighting different types of ridden, a new card type, and some new cards.