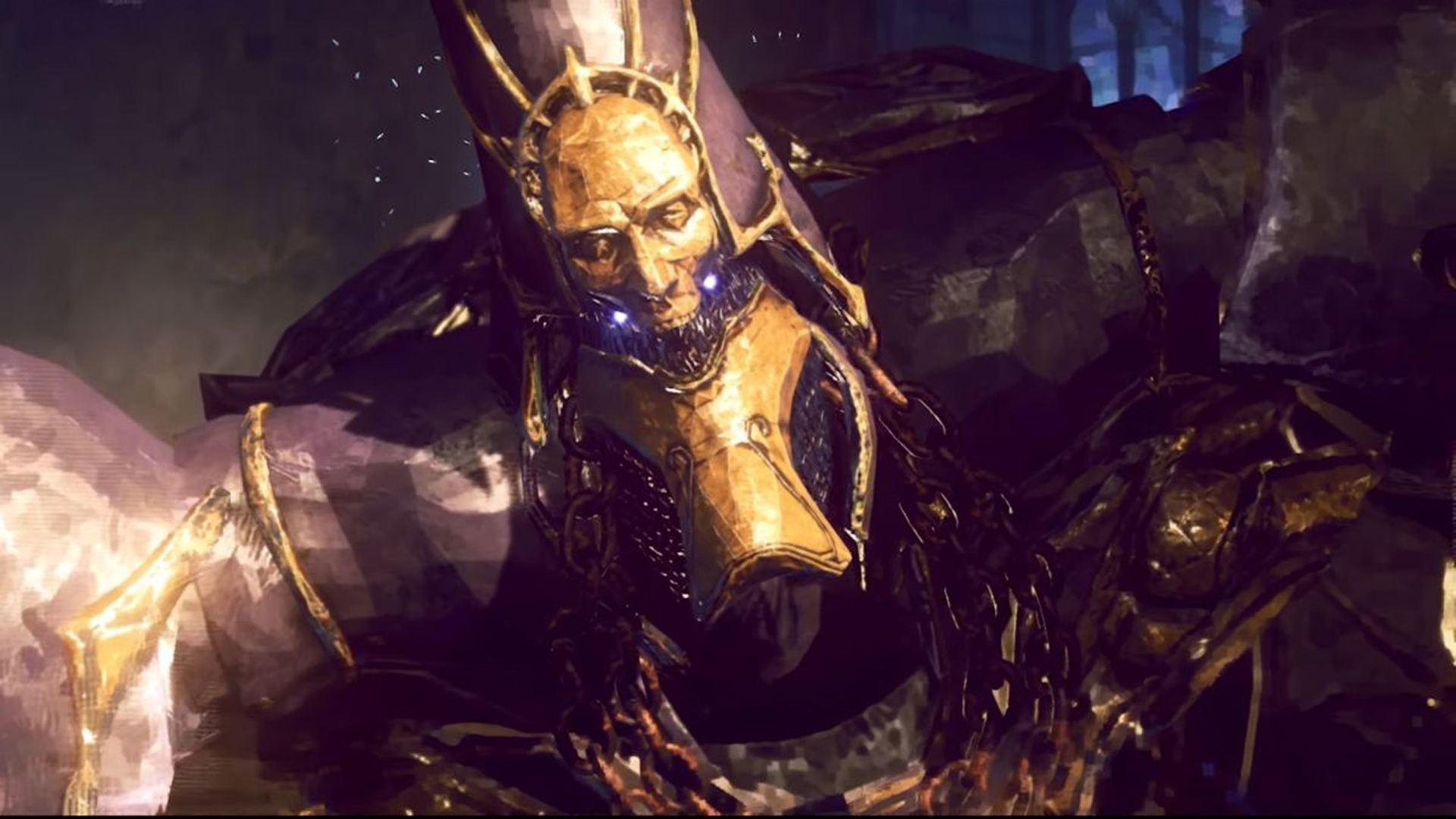 Babylon’s Fall is the upcoming title from PlatinumGames, the studio behind Nier: Automata and Nier: Replicant, and a new developer video suggests it may support crossplay between PC and PS4/PS5 and may now be online-only. However, it will definitely be a live-service game.

Babylon’s Fall is still a slightly mysterious game, despite being revealed years ago as supposedly being released in 2019.  It was announced as getting a delay in 2019, but beyond a short trailer at Square Enix’s E3 show earlier this month not much has been really seen of it – nor does it have a release date yet. It will be a co-op hack-and-slash title in a dark fantasy style for PC/PS4/PS5, but other than that we don’t know much about it – especially when conflicting reports start coming out about it.

The source of some recent confusion is a recent developer interview with members of the Platinum team on Babylon’s Fall, which started out being only available in Japanese before being translated into English. However, before that happened ryokutya2089 posted a number of snippets from the interview that were not translated the same way by the English version of the video released by Square Enix.