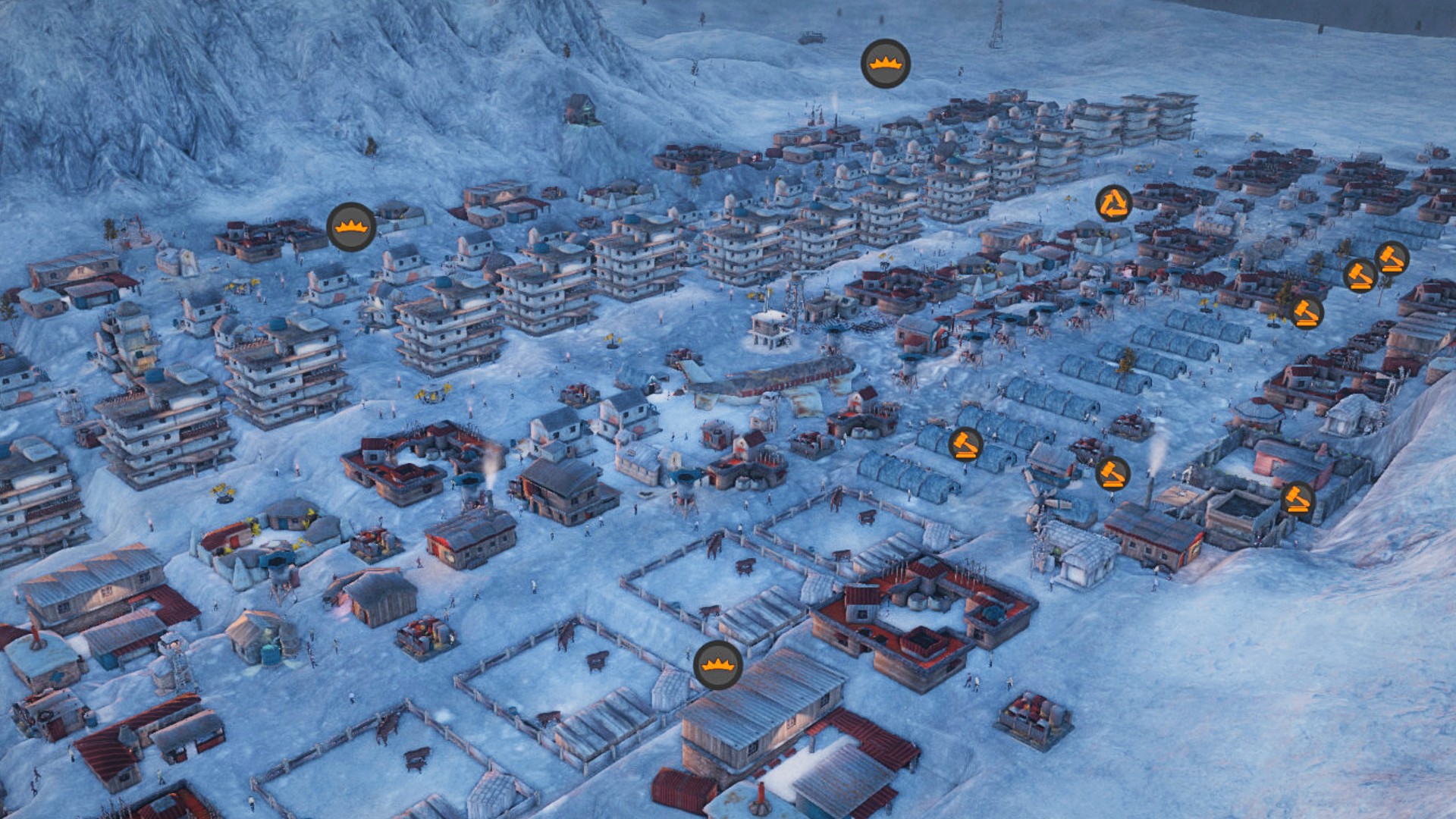 There’s a new city-building game on the block if you fancy something a tad lawless. Atomic Society is all about building a town in a post-apocalyptic world, gathering resources to expand and survive, and expressing your moral and ethical values through the laws you set – how that affects the way people live will influence how each playthrough goes. It’s been in Early Access on Steam for a wee while now, but it’s now got a full release.

You start with nothing, slowly building a large settlement to keep people fed, watered, healthy, housed, and entertained after a nuclear war. Don’t expect some happy eutopia, though, as citizens will commit crimes and force you to run the rule over social issues, such as abortion, murder, drug use, cannibalism, and even vegetarianism. As a judge, you’ll dish out long or short prison sentences, influencing the mood of the place. Oh, and you also have to face up to issues of poor sanitation, the plague, and how to treat the elderly – it’s all very cheery.

You can also create and control your leader figure, which will help you build your town or explore the world for salvage and upgrades. Your character is also handy for sharing your beliefs with townsfolk, be it through education or exile.