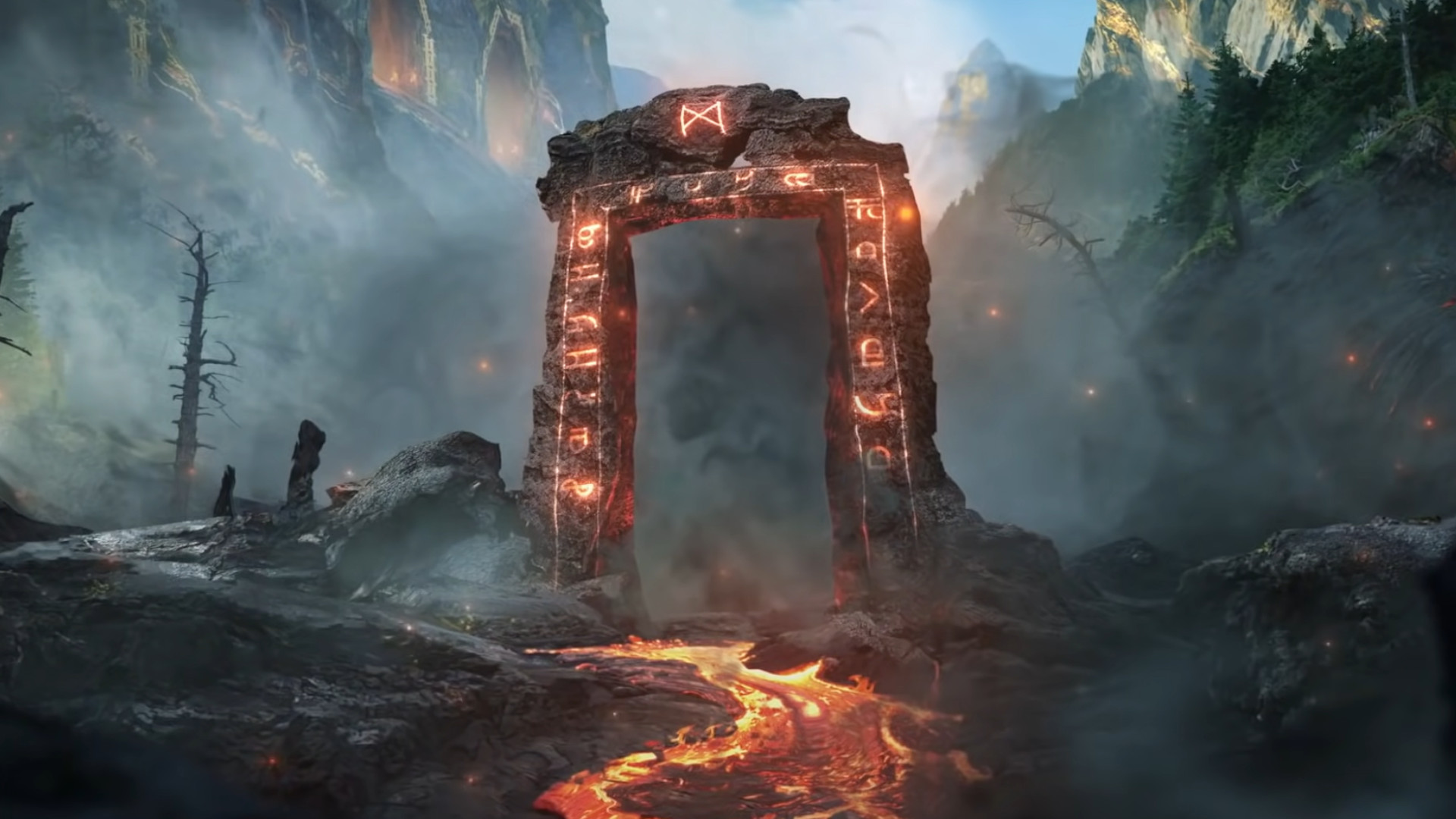 We already knew that more content would be coming to Assassin’s Creed Valhalla, and now Ubisoft has confirmed when we can expect it. The next round of major content will land sometime in the next five months. This comes after dataminers started to dig up info on a new expansion reportedly called Dawn of Ragnarok.

“We plan to deliver great new content for year two of Assassin’s Creed Valhalla,” Ubisoft explains in its latest financial report, “notably in the second half of the current fiscal year.” That fiscal year ends on March 31, 2022, which gives us a fairly specific window in which the new DLC might launch.

Ubisoft already confirmed that more expansions would be landing in the second year after Assassin’s Creed Valhalla’s launch, and we got a very brief teaser for what to expect back at Ubisoft Forward in June. An image of a portal decorated in runes spilling lava into a forested valley has been our only official info so far.