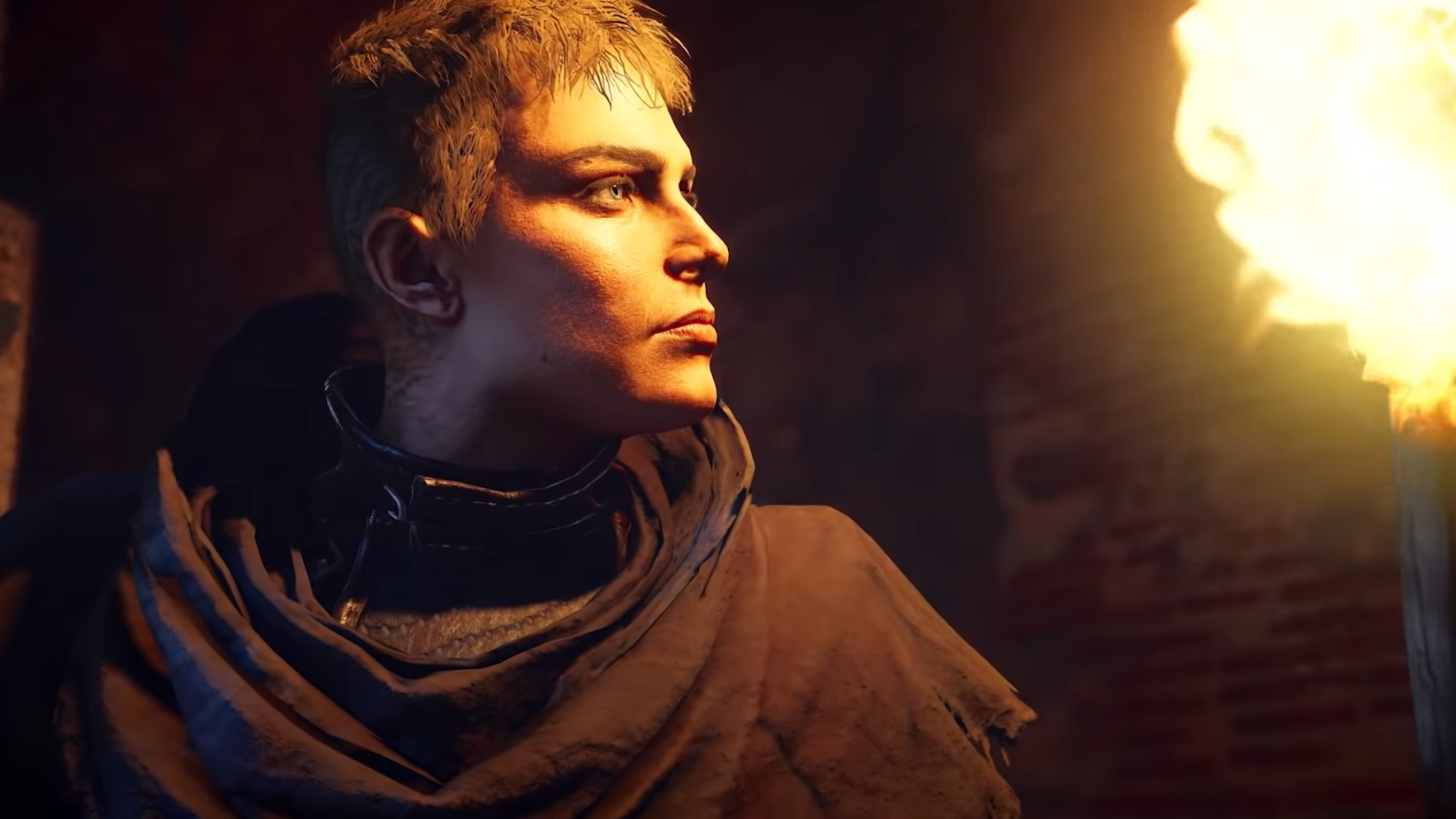 Ubisoft has spent the last few months telling everyone that it plans to rely less on big, new, triple-A retail releases in favour of more long-term support for its existing games, and it should be little surprise with that in mind to hear that more Assassin’s Creed Valhalla DLC is on the way. The Siege of Paris release date is still set for this summer, but that’s not the end for Valhalla.

The Siege of Paris DLC will take us to both to Paris and the surrounding countryside, with the requisite outlay of new gear, enemies, and abilities. The devs say this expansion will bring back “black box infiltration missions” – meaning much more open-ended goals, where you’ll be asked to, say, assassinate a target and have free reign to accomplish that task.

As for what will be included as we move into the game’s second year, there aren’t many details just yet. In the promo video, Ubisoft teases more expansions and further encounters between Eivor and Odin, alongside an image of a rune-encrusted portal in a burned-out forest.