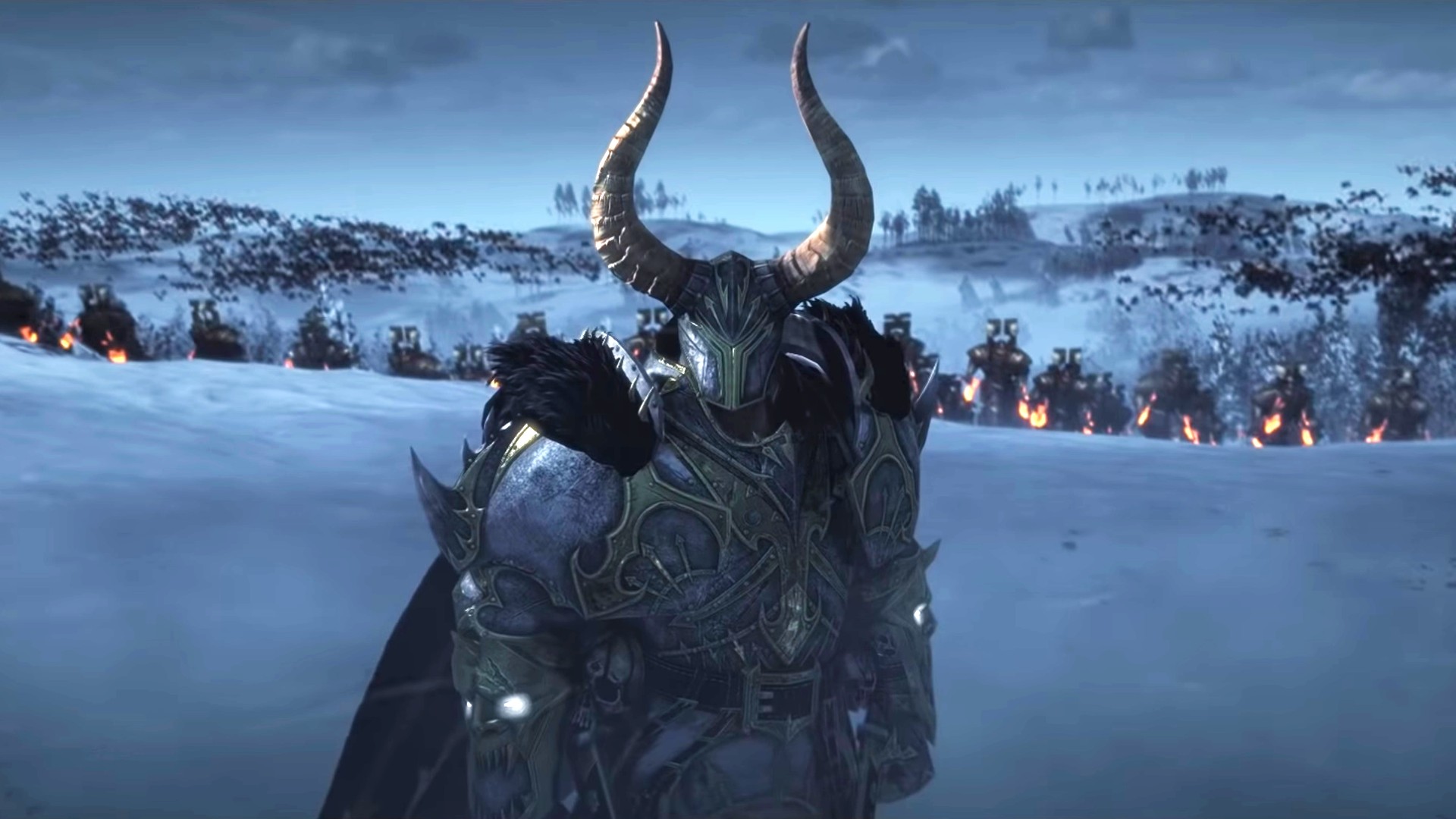 It’s great that Creative Assembly is giving life to Warhammer Fantasy’s Grand Cathay in Total War: Warhammer III. Cathay is a Chinese-analogue faction that’s only ever had references in older editions of the now-defunct tabletop wargame, and it’s not the only one. Nations such as Ind, Nippon, and Araby are all (fairly obvious) mirrors of real-world cultures that are also known to exist, and little else beyond that.

Even Kislev lacked the same level of support as the major Warhammer Fantasy factions, and Total Warhammer fans have been wondering what else Creative Assembly might be able to pull out of its hat.  If the studio can bring Cathay to life, why not another lost nation? Why not Araby?

Araby – a fictional fusion of Middle Eastern and North African cultures – has cropped up before as a faction some fans would like to see brought to life officially, and people were hoping they would appear in Total War: Warhammer II. With Warhammer III now firmly on the horizon (and Cathay’s inclusion expanding the map eastward), fans are wondering if perhaps Creative Assembly has changed its mind. That would be no, in case you were wondering.