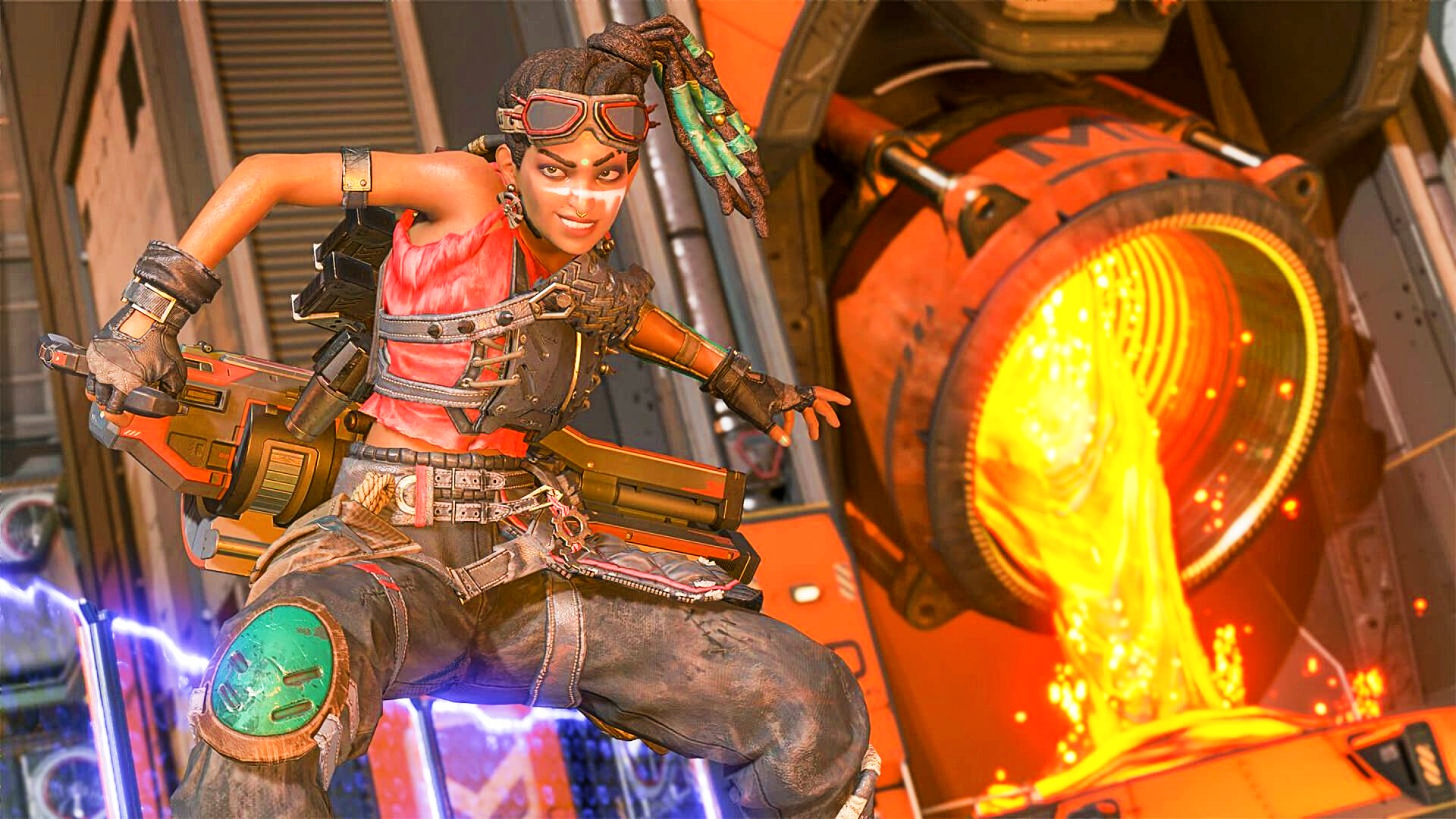 You’re about to get a heap of loot to grind for in Apex Legends alongside a new map to play while you’re working on your rewards track. Respawn is releasing a new event for the battle royale game next week.

Thrillseekers kicks off on July 13 and is hanging around until August 3. You’re getting a new Arenas map called Overflow that looks quite steamy indeed. Aside from the abundance of lava, Respawn explains that this one differs from the usual offering as it’s lane focused, with each location being separated by tall, lava-filled structures. “With this separation, players cannot easily spot early decisions made by the other team and will need to stay vigilant before committing to a side or risk being flanked,” the developer says. “While there are opportunities for long-range engagements, combat tends to favour short-to-medium ranges along either POI: Overlook or Slope.”

You’re also getting three different rewards tracks, with each of them running for one week. The first week is your chance to get the Rampart Wastelander Set, which has a matching gun charm, weapon skin, and a legendary skin for the, uh, Legend. Week two is all about battle pass boosters and other useful knik-knaks, but you’re getting the chance to fetch some Bangalore goodies in the third week.