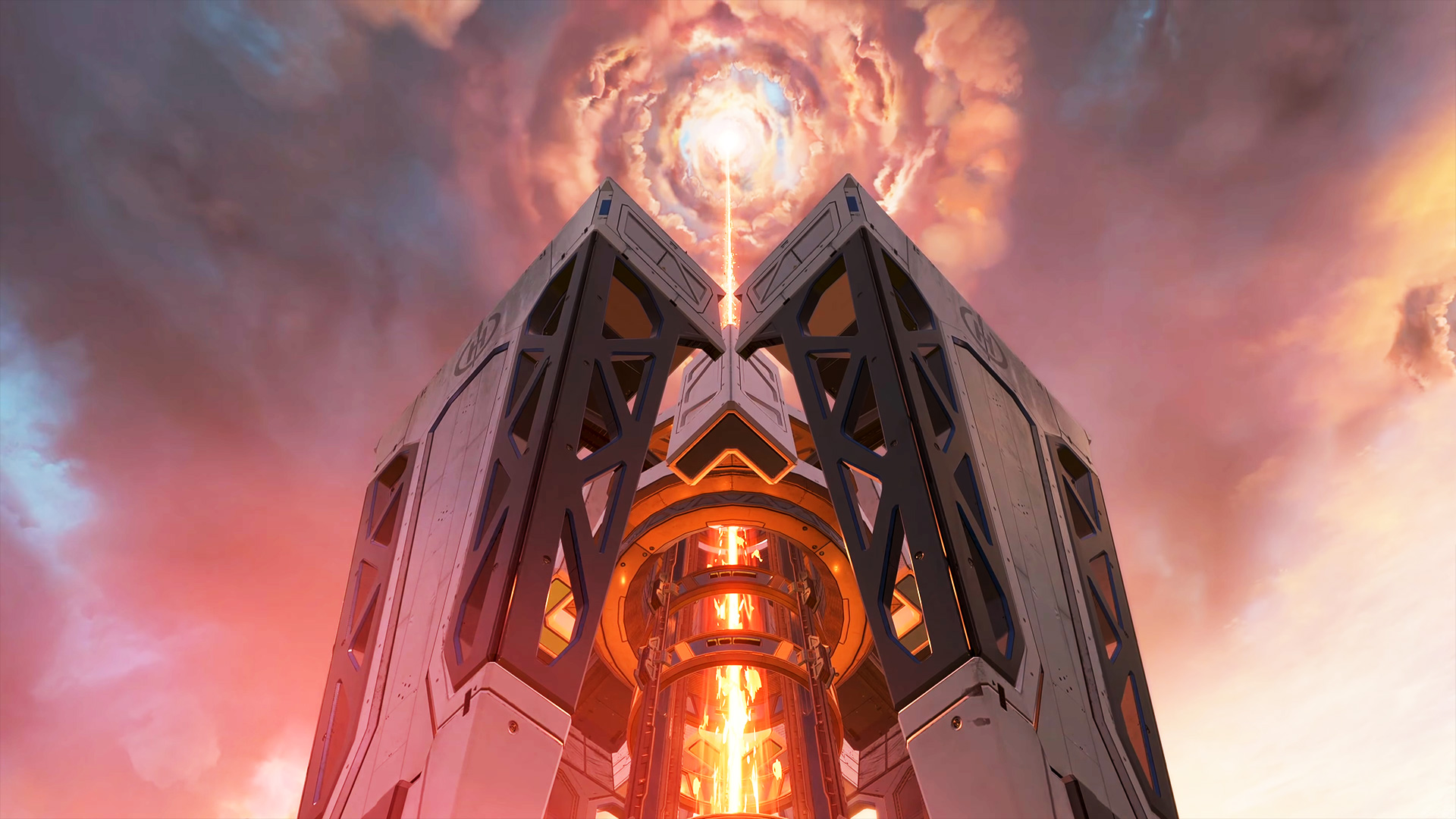 Apex Legends Season 10 is nearly here, so it’s time to finish off your battle pass as there’s going to be loads of new content coming to the battle royale game. The current season – Season 9 – introduced some big changes, including Valkyrie, the game’s first flying pilot. Apex Legends also received its first non-battle royale mode: Arenas – a round-based mode with an economy system for weapons and abilities.

The changes coming to World’s Edge in Season 10 should heat things up quite a bit as the harvester is set to explode. Players can expect even more lava on World’s Edge, though this is rumoured to only affect four locations on the map. As always, another legend is going to join the game this season, though data miners haven’t worked out which abilities this character has just yet.

Season 10 could also introduce another new game mode – this time involving capturing flags. Respawn did say they wanted to create more ways to play Apex Legends beyond battle royale, and a mode like capture the flag seems like a perfect fit. Here’s everything you need to know about Apex Legends Season 10 so far, including information on the next legend, changes to World’s Edge, and more.