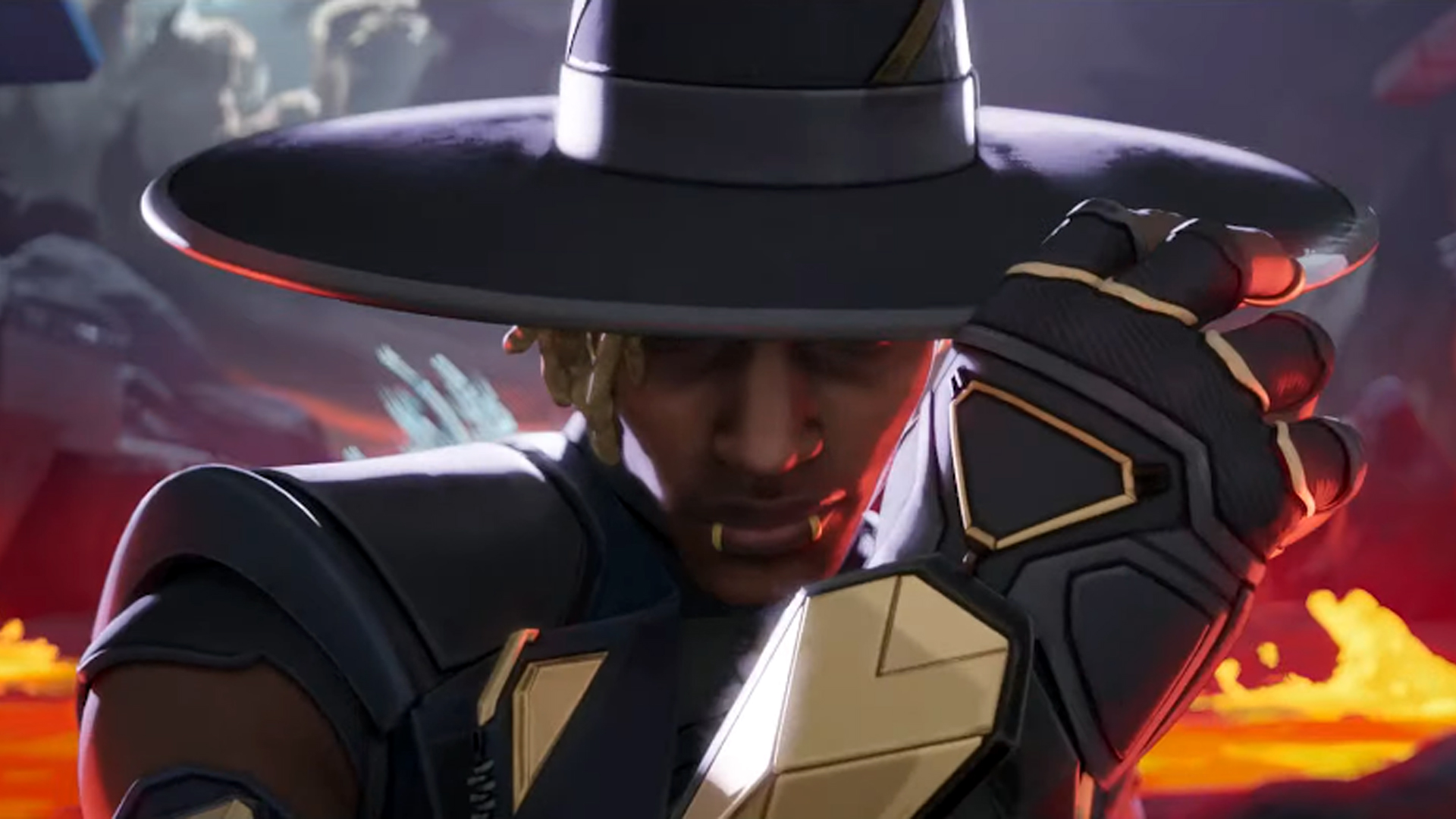 Developer Respawn has been teasing the start of Apex Legends’ tenth season all throughout July – which we know will bring with it the new Legend known as Seer into the game, alongside a ranked version of the popular new Arenas mode which was added in Season 9.

So far details on the new season’s Battle Pass have remained a mystery, but now it seems the main Apex Legends website has been updated too early – leaking details about the Season 10 rewards (as spotted by Apex Legends News on Twitter), which includes both free and premium rewards and item sets.