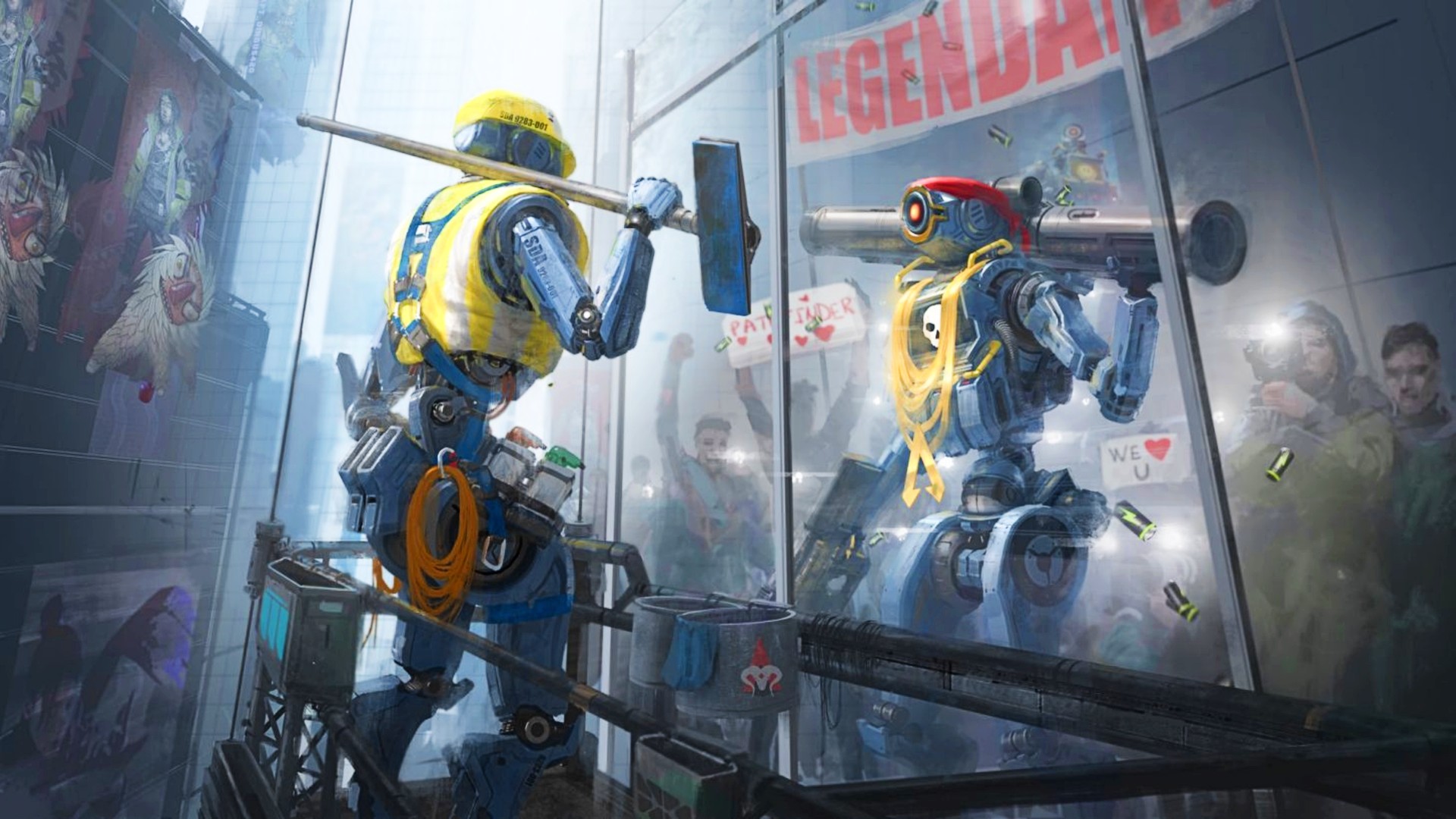 Earlier this year, Apex Legends content creator Timmy ‘iiTzTimmy’ An went from bronze to master rank in a single, solo 33-hour stream. While it’s an impressive feat, there are loftier heights you can hit in Respawn Entertainment’s battle royale game. That’s why An set himself a new challenge, reaching Apex Legends’ top rank in one, 54-hour long stream.

The streamer kicked things off on Saturday, blitzing through Apex’s smaller lobbies until he hit the master division on Monday afternoon close to 46 hours of being on air. Climbing through the diamond ranks alone nearly took an entire day. After two days, though, An managed to accomplish his goal by achieving the Apex Predator rank, which places him among the top 750 players on his platform.

While An took the odd break to eat, drink water or coffee, or use the bathroom, the entire stream was reasonably continuous. He did have to restart things around the 48-hour mark because broadcasting beyond that is against Twitch’s rules, though he quickly came back online.