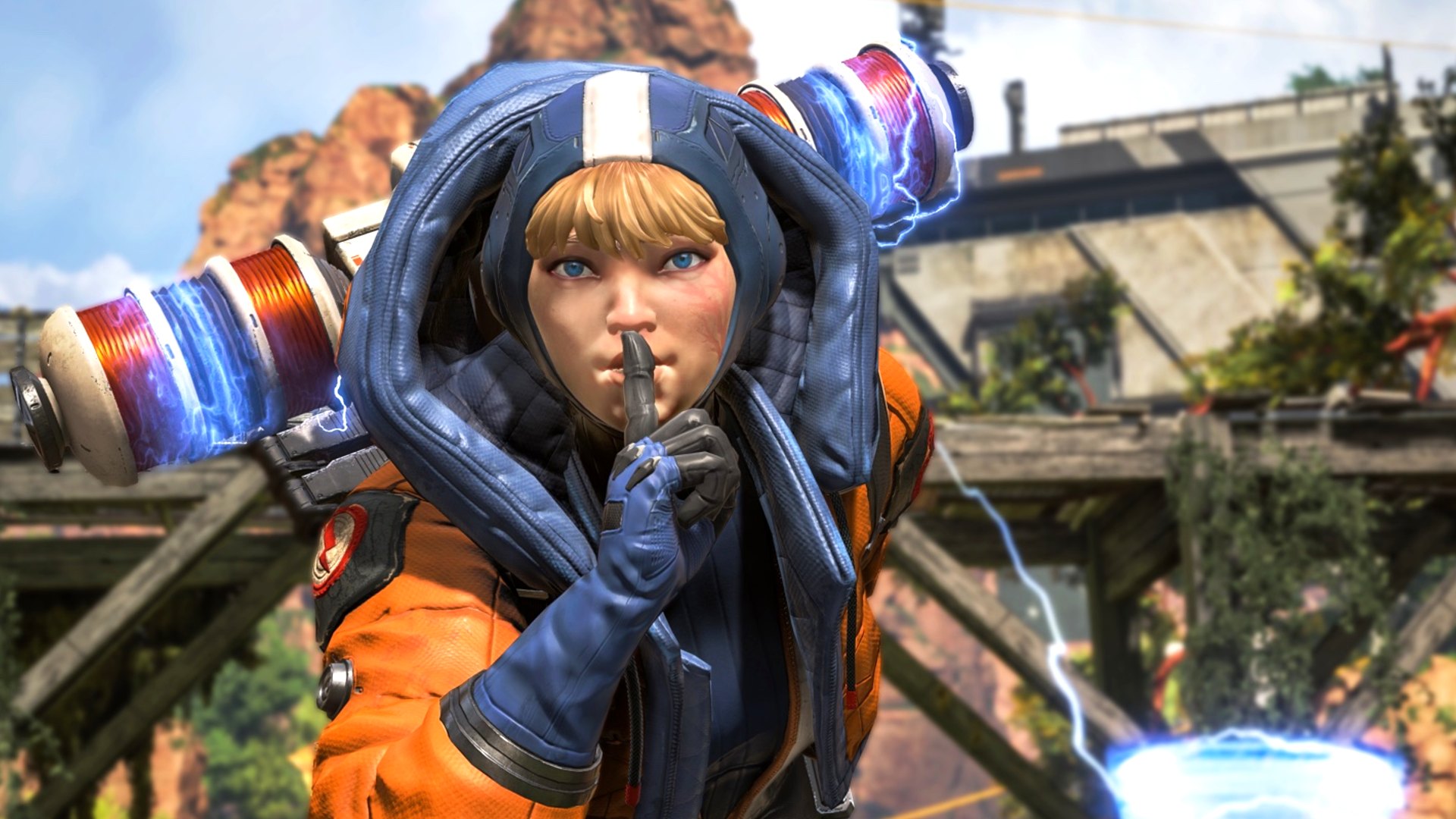 The new Apex Legends Collection Event is coming soon, with a selection of neat additions to the game. Those include a Skull Town map for Arenas, and a temporary comeback for the OG versions of Kings Canyon and World’s Edge. But Respawn also managed to break a few hearts in the patch notes this time around, by teasing a “major buff” for Wattson.

Brace yourself, Wattson mains – this buff allows her to “place more than one Nessie on the map at a time with her Epic emote”. Cute, yes, but maybe not the sort of buff players were hoping for. “There can now be up to 20 Nessies active at once on any given map. Until that cap is reached, any Wattson can place as many as she likes. When the cap is hit, the oldest Nessie belonging to the Wattson who currently owns the most Nessies is removed.”

You can see the full list of changes on the official site, but the headline additions are the Season 0 version of Kings Canyon and the Season 3 version of World’s Edge. They’ll rotate hourly in the normal Trios and Duos queues for the duration of the event. Similarly, Skull Town will be available for Arenas in hourly increments during the event.