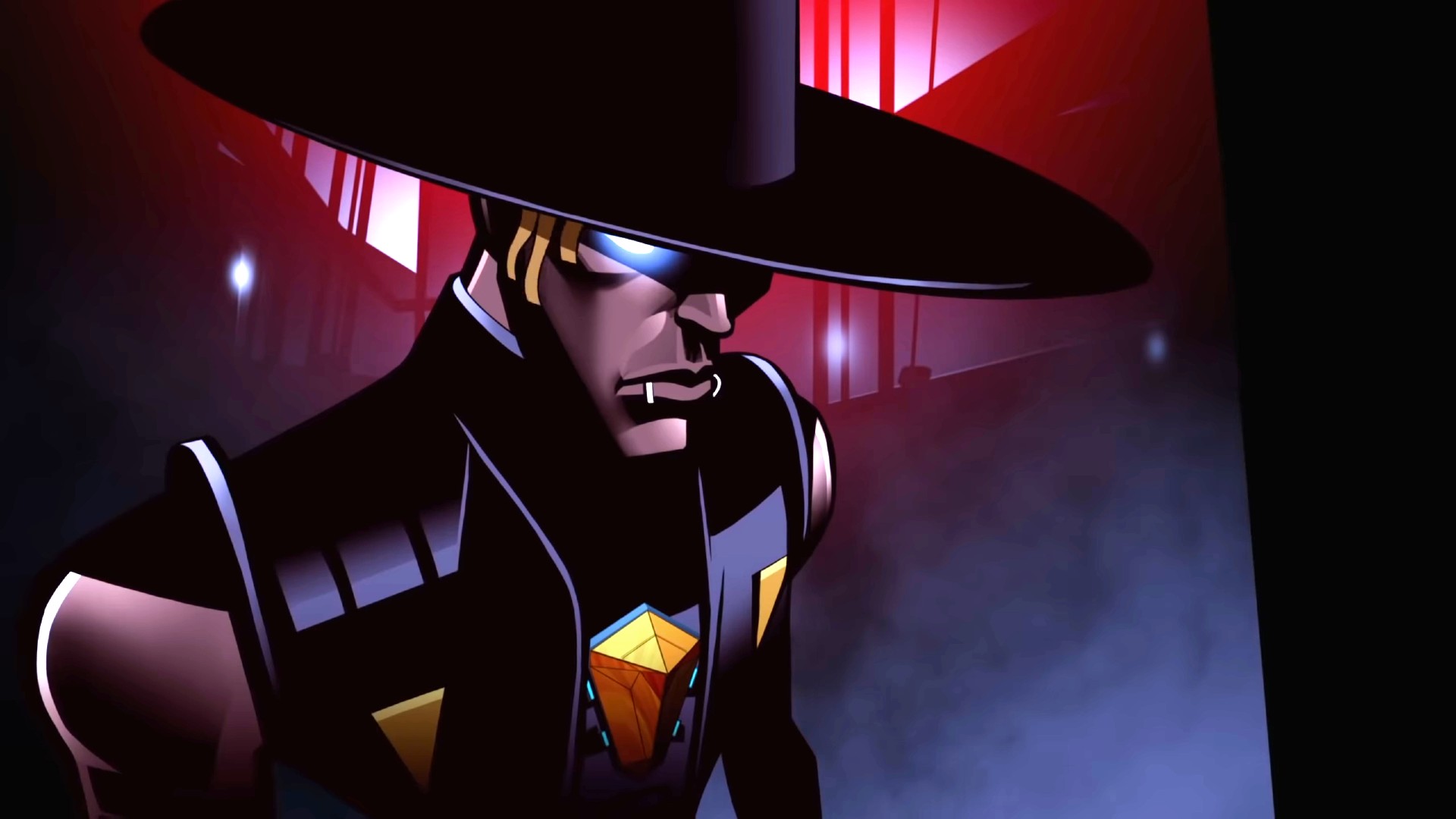 The teasers that have appeared in Apex Legends do not, it turns out, herald the arrival of the Mothman. The new legend arriving in the battle royale game’s Season 10 is indeed Seer, as rumours have hinted. A new trailer that debuted today sheds light on his background, and it’s an impressive piece of animation created in collaboration with animator and director Robert Valley.

Valley’s signature style, which you may recognise from Tron: Uprising and Love, Death & Robots, is on display in Seer’s origins trailer. In it, we learn that he was born cursed, in accordance with a mysterious prophecy. His mother bore the ‘mark of the moth,’ and his eyes draw people to him – but his gaze is ruinous, the prophecy warns, as it can “reduce a mountain to dust, a king to a beggar, and an ocean to a desert.”

The trailer itself is called ‘Metamorphosis,’ and so there’s the definite theme of change underpinning the Season 10 teasers so far. The symbolism of the moth and the flame appears again in Seer’s backstory, with his alluring gaze paired with the threat of destruction. No word yet on whether anyone’s waking up from uneasy dreams finding themselves transformed into a giant bug.