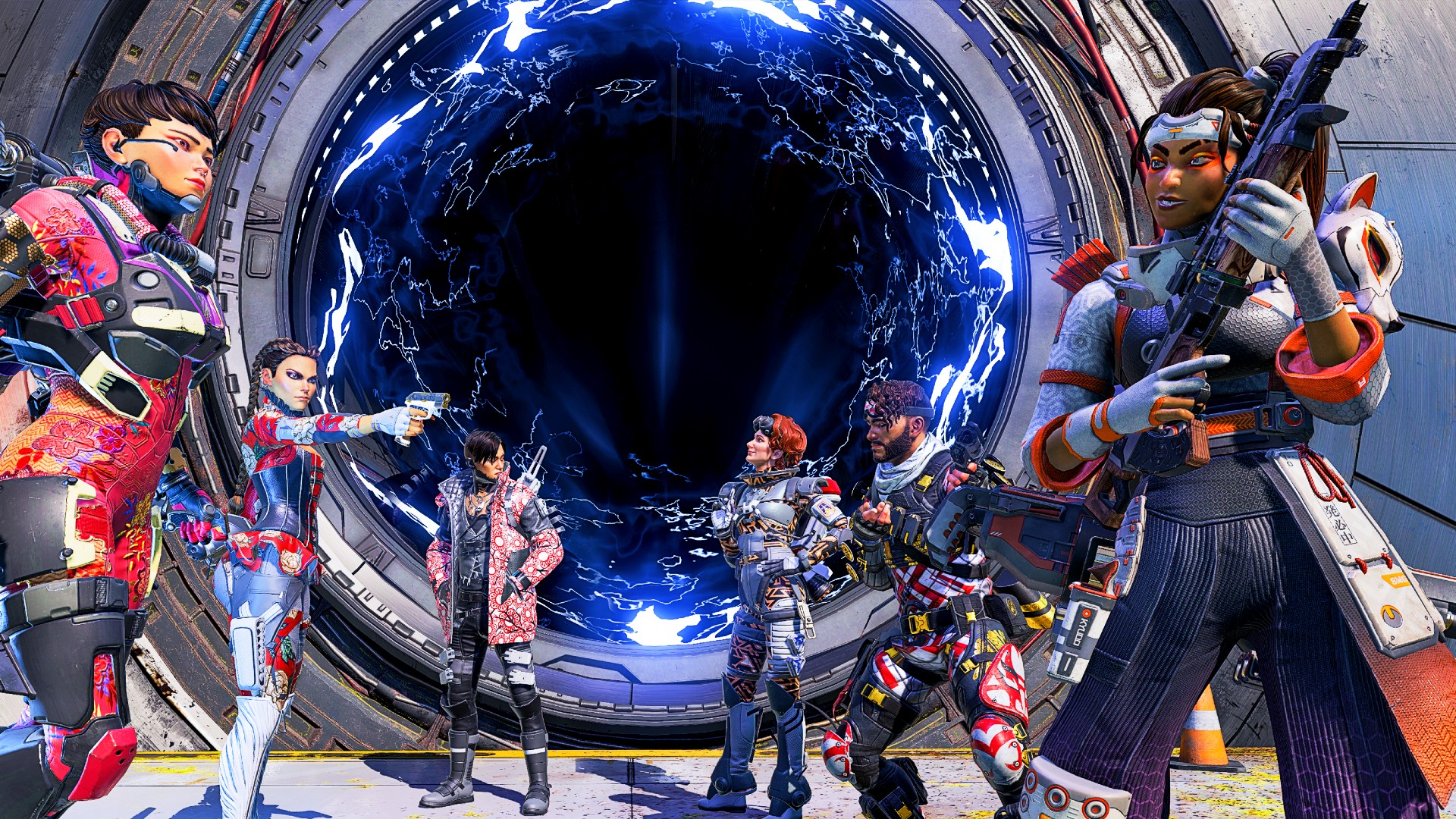 You may fancy yourself as being pretty good at Apex Legends‘ new Arenas mode, but soon you’re getting the chance to find out just how decent you are. Apex Legends game director Chad Grenier has confirmed during the EA Play Live 2021 spotlight that the battle royale game is getting a ranked Arenas mode next season.

The new mode was introduced at the start of season nine and pits two teams of three against each other in an elimination-style contest. You’ve got an ability and gear economy to be mindful of as you try to take enough rounds off the other team to snatch the win. Everyone gets more money to buy weapons, armour, abilities, and other items as the game rumbles on, so you don’t have to worry about it snowballing too much.

The Apex Legends teams hasn’t given away much else on how ranked will work, but we imagine it might be similar to how it functions for the battle royale variant. Wins get you points to reach higher ranks, but you’re also rewarded for your performance.