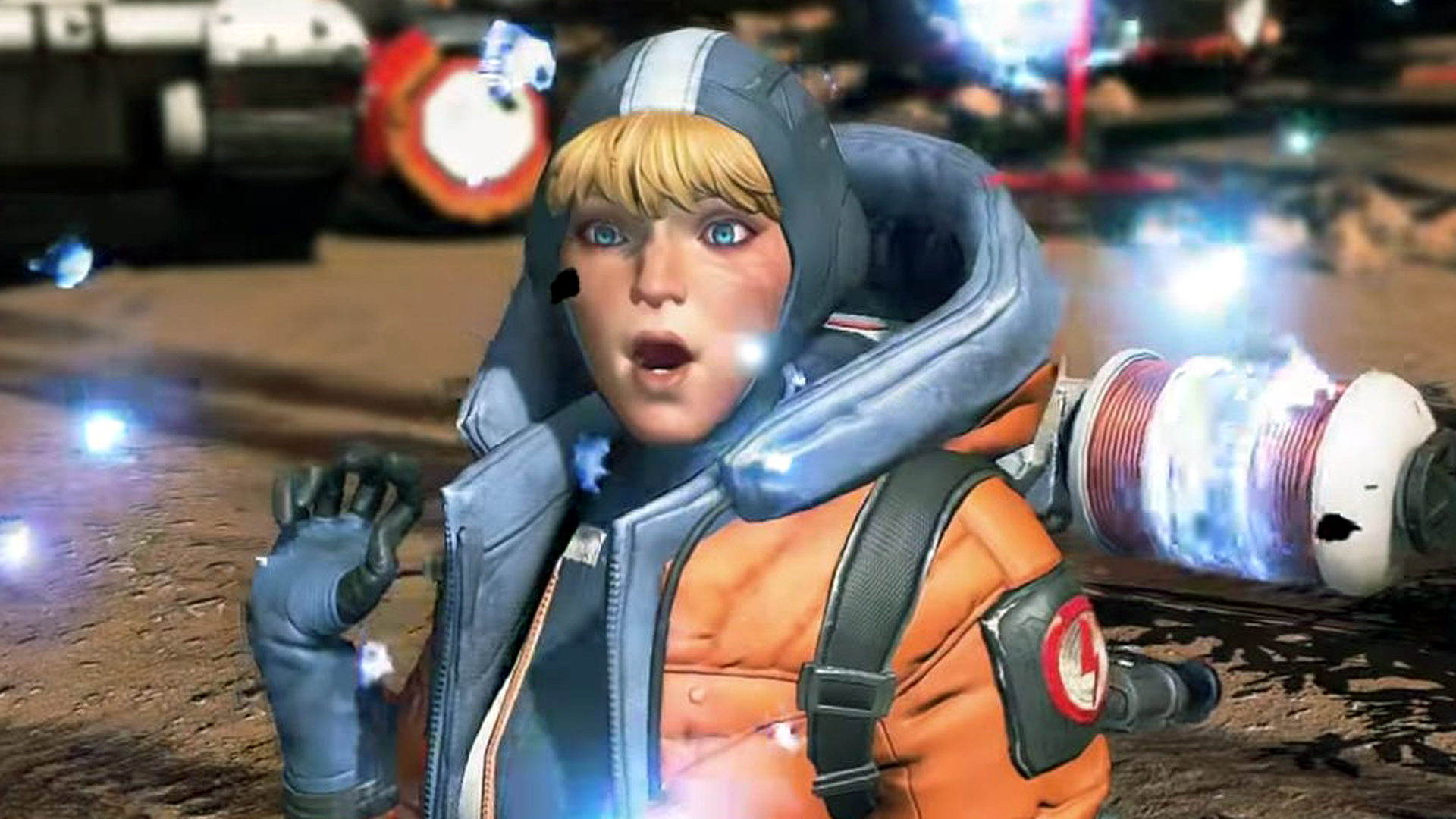 Apex Legends is suffering from some major server problems right now, meaning that players worldwide are struggling to play or even connect to the game. Respawn reports that it’s aware of these issues, but reports of server problems continue to flood in from, well, everywhere.

It seems like Apex Legends can’t go a single week without some major technical problems, hacking, or other issues that stop fans from being able to access the popular battle royale title on PC. Over the last couple of hours, players worldwide have been reporting that they have been unable to connect to EA and Respawn’s servers – so have been completely locked out of Apex Legends.

As spotted by Apex Legends News on Twitter, players worldwide have been experiencing and reporting connection problems to the game’s servers – with some players saying that they’ve been having issues for several days, with server error messages such as code:leaf or the game just hanging during a match before kicking them out.