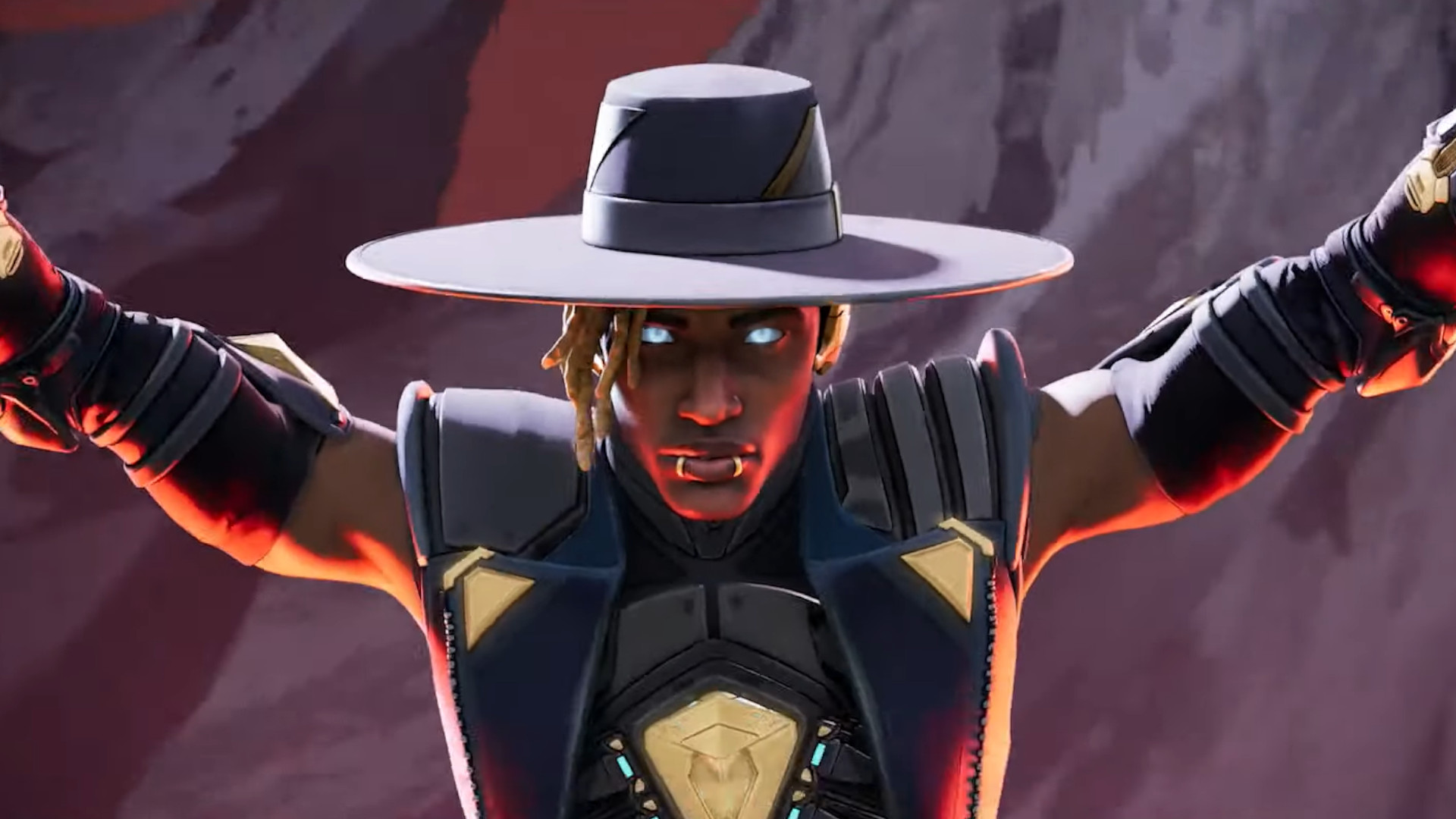 EA Play Live brought a fresh round of details ahead of the Apex Legends Season 10 release date, lifting the veil on the new content after a week of hints and teasers. Officially titled Emergence, the new season will bring us an improved take on World’s Edge alongside the new Legend, Seer. The new season goes live on August 3.

Seer is similar to Bloodhound, that he’s all about tracking enemies. Seer has a heartbeat sensor that activates while you’re aiming down sights. He can send out a swarm of tiny drones that’ll track enemies, even through walls. And he can drop a big sphere of nanobots that’ll reveal and track all enemies that are inside.

As previously announced, this season introduces a ranked Arenas mode, which should help alleviate some of the mode’s problems with quitters. We’re also getting a map update for World’s Edge, and a new weapon with the Rampage LMG. The devs have also hinted at some incoming buffs to Crypto, but we probably won’t see much detail on those until the patch notes arrive alongside Season 10.