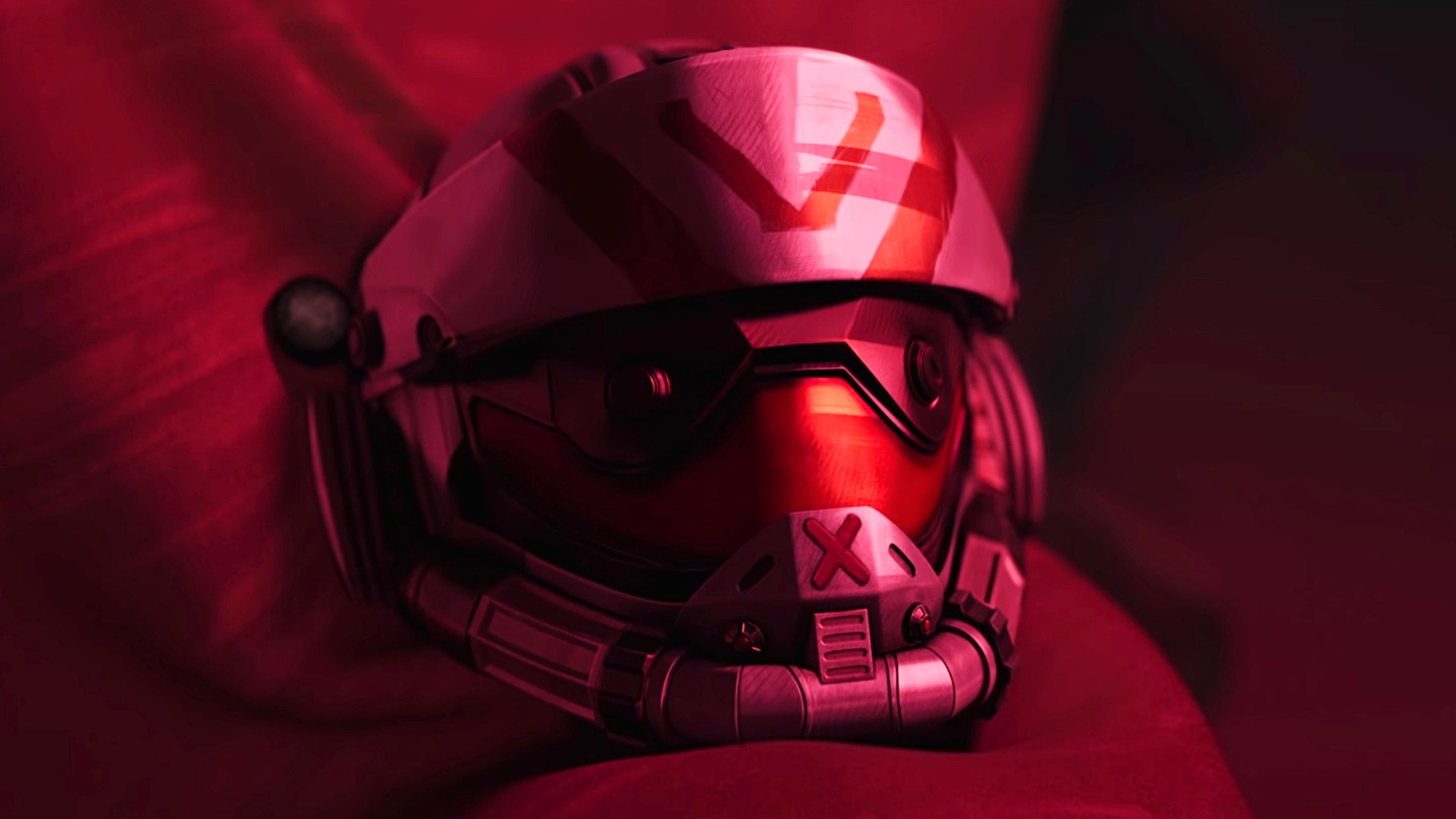 One of Apex Legends’ senior developers has left Respawn Entertainment after previous “racist and sexist” comments on a blog in 2007 resurfaced last month. Former lead game designer Daniel Klein confirms on Twitter that he fired from the studio on August 6, having previously apologised for the comments in a separate tweet last month.

“You may or may not have seen the awful, bigoted things I said in 2007,” Klein tweets. “I wholeheartedly agree that that guy should have been fired. I have poured so much energy into becoming a better person since then, and right now I’m just very depressed because it feels [like] I’ll never be able to make up for who I was. I said racist and sexist things, not because I deeply believed any of them, but because I knew I could get a reaction out of people. That does not excuse anything I said; the impact of my words was the same regardless of what I believed.”

Klein also mentions that he was able to improve as a person due to the people around him, saying that the recent string of events could serve a purpose if it helps another person out there in a similar position.