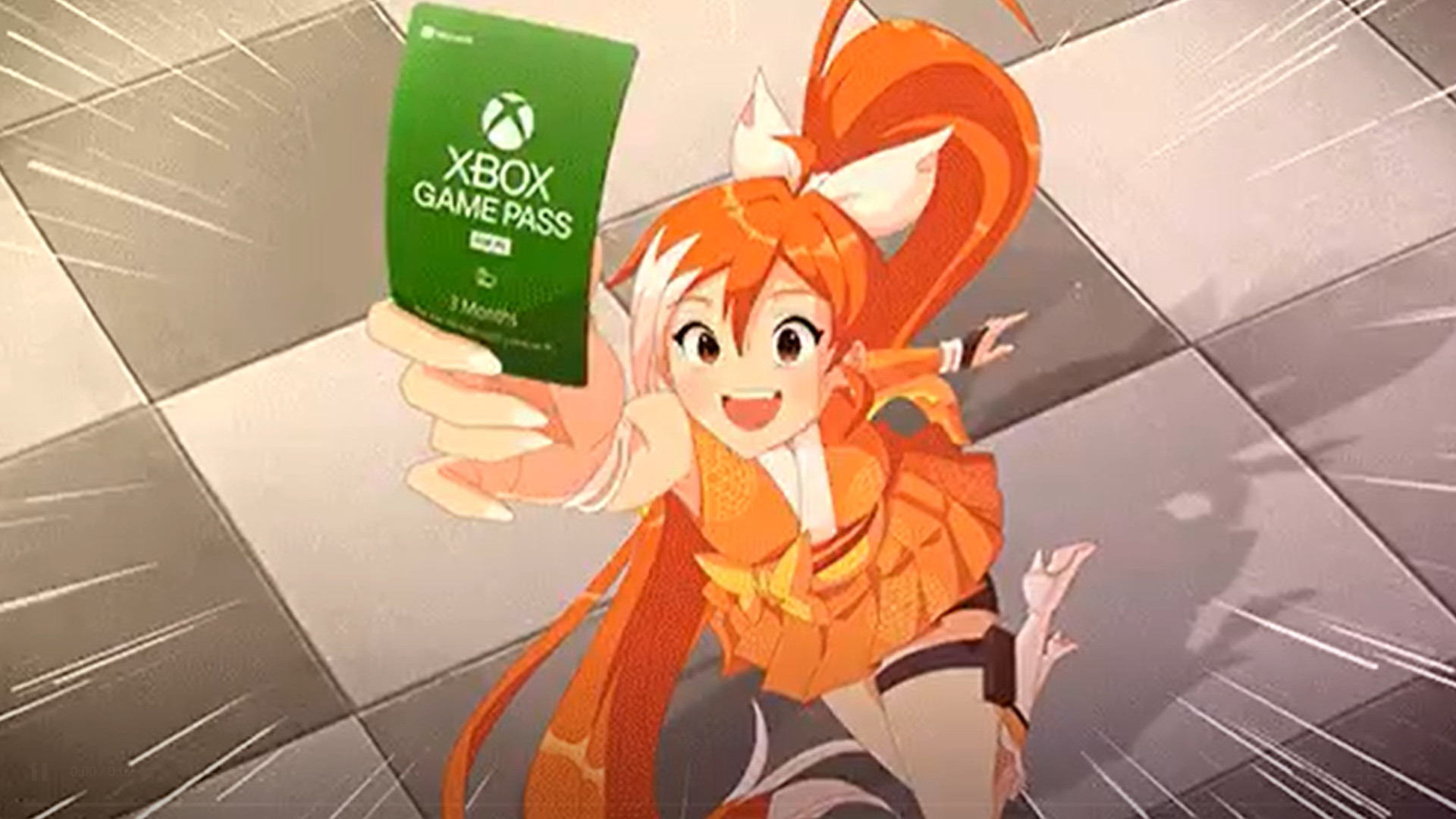 Yesterday, Xbox’s Game Pass Twitter teased that it was going to get orange for the week. We were as disappointed as anyone to learn that this wasn’t a dream team PCGN-plus-Game Pass crossover, I guess anime is the next best thing. Xbox Game Pass Ultimate members are getting a free 75 day trial to Crunchyroll. A perfect reciprocation for the time Crunchroll gave out free Game Pass.

Game Pass Ultimate is the $14.99 USD version of the service, which includes both PC and console games, Gold membership on Xbox Live, and access to EA Play. It also includes an array of ‘perks’, which include things like bonus content in games and free subscriptions to services like Disney+ and Spotify.

Now those perks include a 75 day trial for Crunchyroll’s premium mega fan plan, which includes the day one simulcasts and ad-free streaming of normal premium, plus offline viewing and access to four concurrent streams. Like most other Game Pass perks relating to third-party subscriptions, however, this is open only to new members.