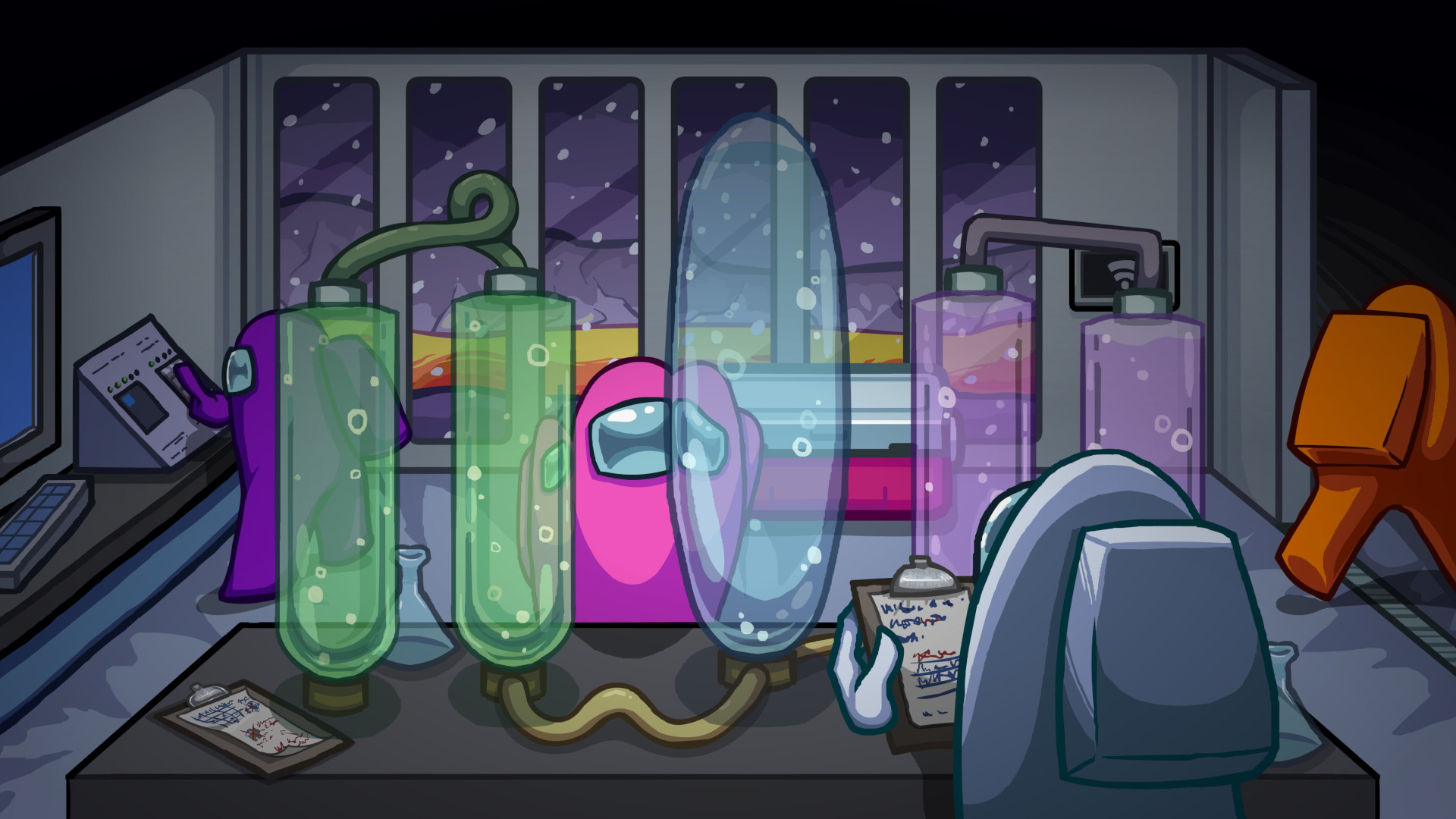 Among Us isn’t shaking the industry the way it was last year, but it’s still quite popular, to the tune of hundreds of thousands of daily players on PC alone. What do you get when you add an Epic Games Store giveaway to the mix? Millions more jumping on board, according to the developers at Innersloth.

A “normal” Among Us player count sees around 350,000 daily users on a Saturday, as a chart shared by community director Victoria Tran shows. That was the case for the game on May 22, and on May 29, the Saturday after the game became free on Epic, the daily player count on PC jumped to two million.

As Tran notes, there are a variety of factors contributing to the boosted count, including players from other platforms testing this version out, and a long weekend for many folks due to holidays in the US and UK. Still, it offers a solid idea of what an Epic giveaway can do for the player numbers of an already-popular multiplayer game.