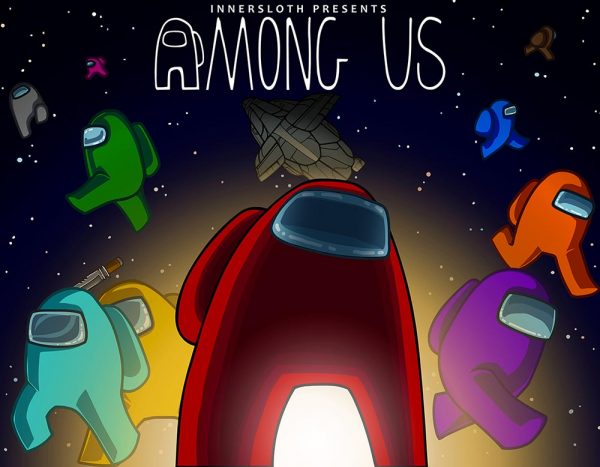 During the Summer Game Fest Live Kickoff stream, Among Us developer Innersloth announced that more content is coming to the hit social game.

During the E3 2021 kick-off presentation, the developer showed off a new trailer for the game that confirmed a host of new content is coming for the explosively popular title.

In terms of substantial updates, InnerSloth announced that two new roles are coming to the game in its next big update: the Sheriff and the Doctor. Further to that, you’ll be able to put your deceitful cunning to work in a new mode – Hide and Seek – that’ll see one player search rooms for hidden players (and assumedly avoid a grizzly end).

Another big update was announced in the form of a new map… but sadly, we got a practically non-existant teaser of what to expect from this. Check out the new trailer below.

The developer also teased Achievement support for the game, as well as the ability for you to link accounts across devices.

Tan, Banana, and Coral will soon be selectable colors, and you will also be able to equip a couple of new visors, too. Better yet, the game will soon boast fifteen player support, and a new graphics update is set to land in-game soon – you can tell the developer has been hard at work.

No date was given for any of these updates, but you can check out the Among Us roadmap for more details.

The game was first released for iOS back in the summer of 2018 before it headed to Steam that fall. It has steadily gained popularity ever since. It was also the most downloaded mobile game in 2020.

The game is also available for Switch and for PC through Xbox Game Pass. Among Us is also coming to Xbox One and Xbox Series X/S this year, though we’ve yet to get a firm date.

The post Among Us getting new map, new mode, new roles and more soon appeared first on VG247.