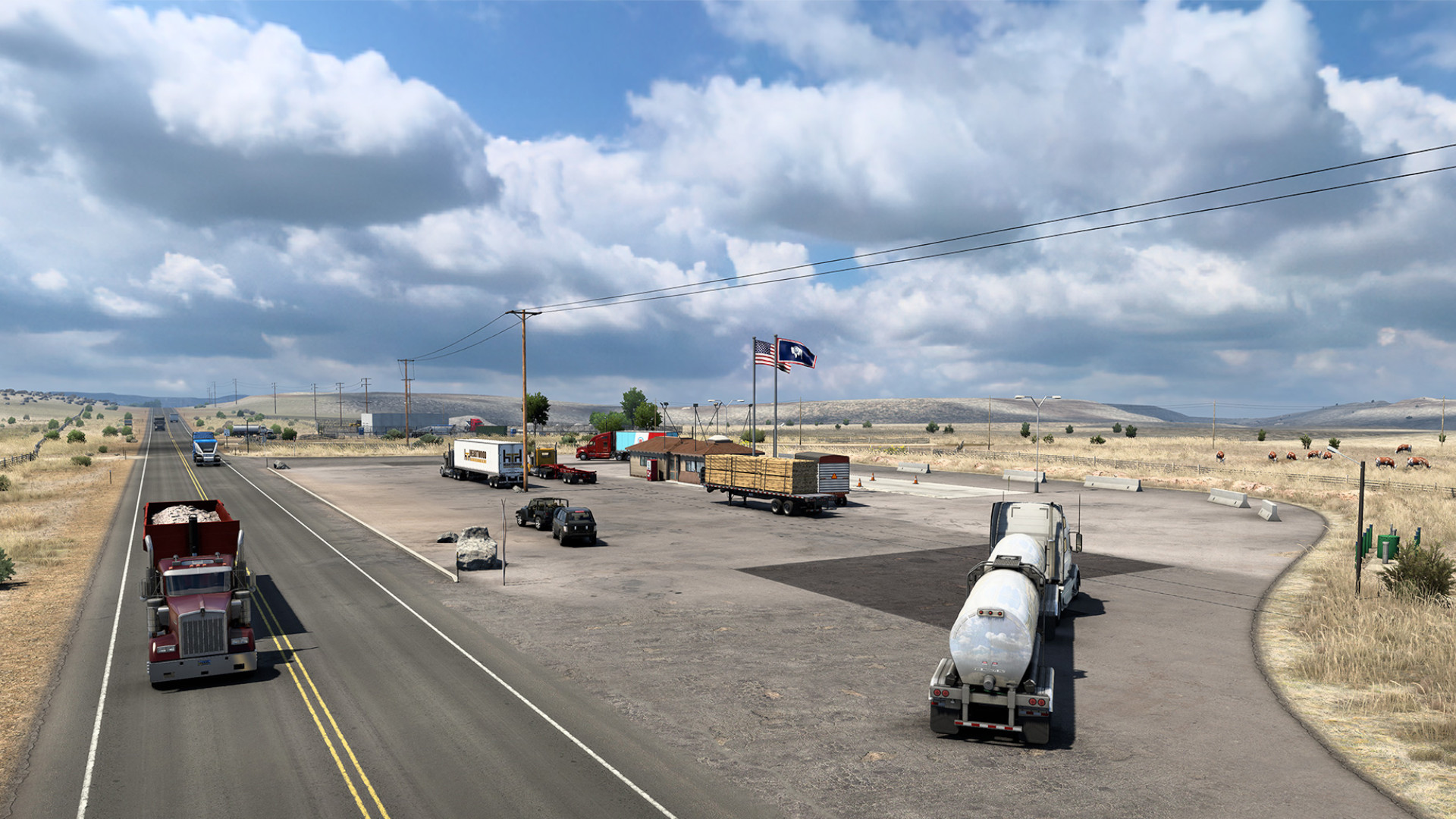 One of the best parts of SCS Software’s modern truck games is the opportunity to do some virtual tourism of extremely mundane locations. American Truck Simulator is soon taking us to Wyoming, and today the developers have offered an early look at some of the most important locations for truckers heading to the state: the weigh stations. (Or scales, as every trucker I’ve ever known has actually called them.)

“While the function of weigh stations remains unchanged and they may even seem trivial to some, to others they have become well known and unique places,” the devs say in the blog post. “Echo Point of Entry may certainly be remembered for its rich history and unique design. Not only was this particular station constructed before the famous Interstate 80 was built, the support of commercial vehicles in this area dates back all the way to 1952.”

Yes, we just got to learn about the history of an I-80 weigh station in the course of an article about a videogame.