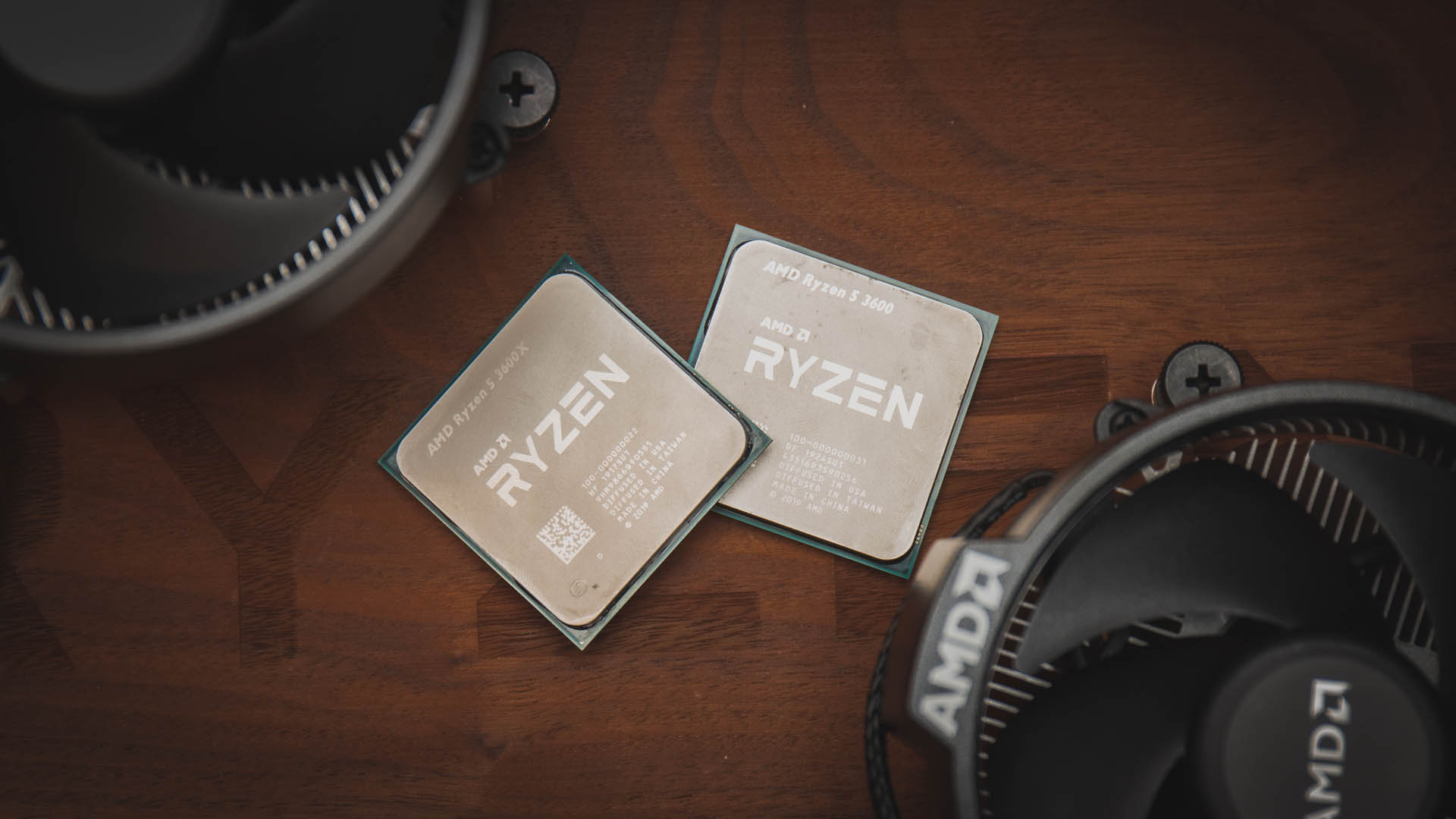 After AMD’s recent announcement that its previously OEM-exclusive Zen 3 APU processors will be available for general purchase on August 5, we now have an idea of how these chips will perform thanks to a Chiphell forum posting from Enthusiastic Citizen. They’ve got a lot to live up to, considering that they may be an easy way to sidestep the current stock issues of the best graphics card, and it looks like they might live up to the hype.

It’s worth noting that the poster used the ‘Pro’ variants of the Ryzen 5000 APU lineup, however, the 5750G and 5650G appear to perform identical to last year’s 5700G and 5600G, save for some enterprise features that are unique to these models.

The high-end 5750G achieved an average of 74fps in Rainbow Six Siege, and climbed as high as 191 in CS:GO. On the slightly cheaper 5650G, there were just single digit fps drops in the same titles. While these games ran on their low graphics presets, they’re more than playable at these graphics levels. And, if you don’t mind lower frame rates, there’s no reason you can’t push the graphics further.