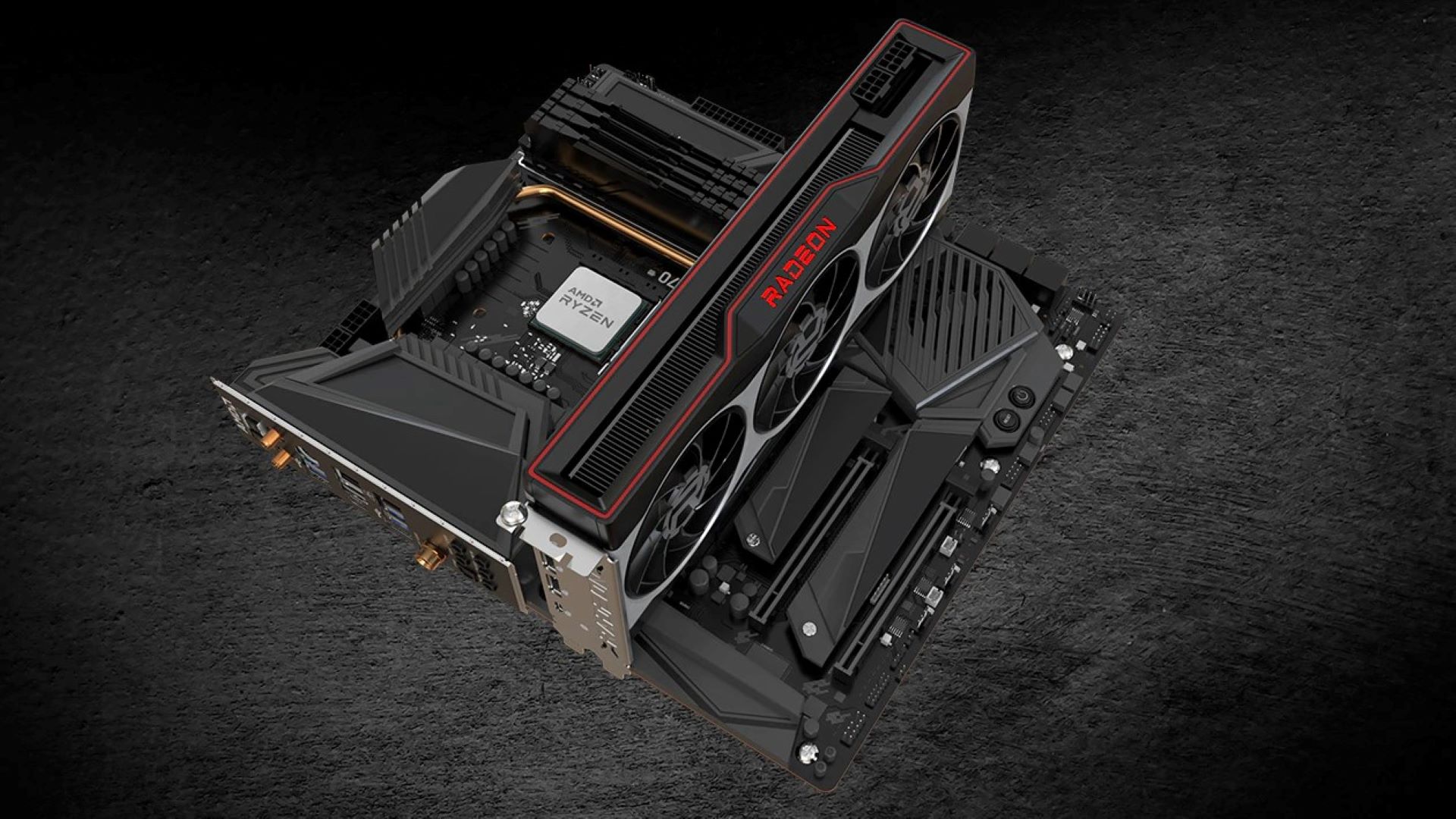 Graphics card costs in 2021 are nothing short of gruelling, and market trends paint a foreboding sign of things to come. While reports published back in September suggest that gaming GPUs could cost 70% more than their MSRP, further analysis by 3DCenter hints at even bigger hikes that could see AMD’s Radeon RX 6000 series double in price.

According to 3DCentre’s findings, AMD RDNA2 GPUs are now selling for 101% above MSRP, and some RTX 3000 series models and now fetching 88% more. The report also specifies that the red team’s prices jumped 18% between October 10 and October 29, while Nvidia’s tags also received a 16% bump. Naturally, this means that gaming PC component costs are inflating on a week by week basis, and could reach as high as pricing peaks recorded in May.

Since the price trend data only covers cards released until March, late contenders like the GeForce RTX 3070Ti and Radeon RX 6600 series aren’t included. That’s not to say that newer components are unaffected by the hike, as the German organisation also says the current market situation is far from being in a good place. In other words, even future releases like Nvidia’s rumoured RTX 3070Ti and 3080 with increased VRAM could be afflicted by MSRP inflation.