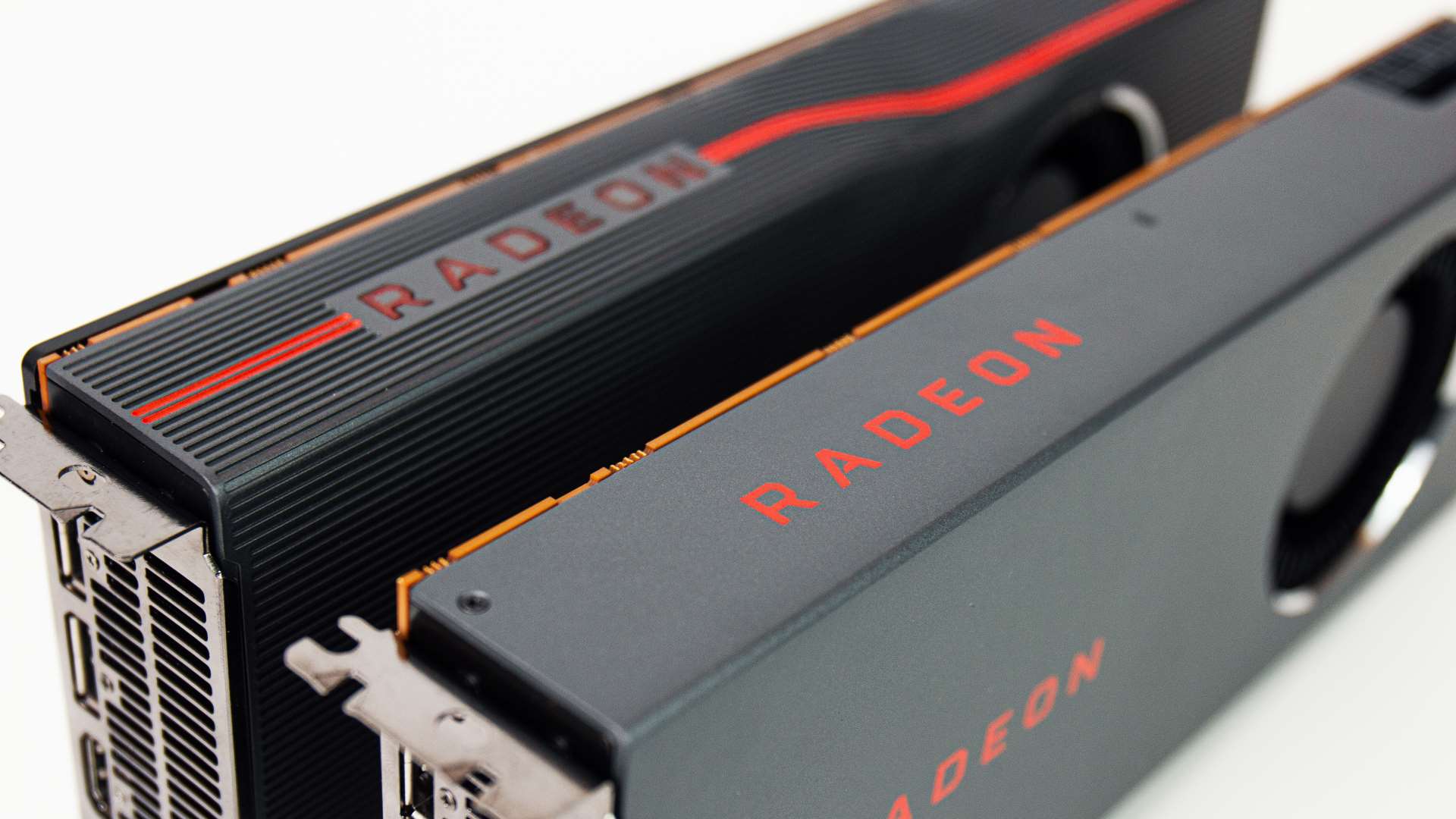 Just after AMD launched its new FidelityFX Super Resolution technology, it also announced support for its Rx 300 series and older GPUs, and pre-Ryzen APUs, would enter legacy mode, no longer receiving the same Adrenalin updates as the company’s best graphics card. This includes models such as the R9 390X, a card only just celebrating its sixth birthday and still offering a pretty decent 1080p gaming experience. In addition, the latest and future Adrenalin drivers will only support Windows 10, following in the steps of Nvidia.

This is also hot on the heels of Nvidia discontinuing support for older graphics cards, with Kepler models such as the GTX 660 and GTX 650 set to stop receiving drivers in October. AMD says the change enables it to “dedicate valuable engineering resources to developing new features and enhancements” for its latest models.

Of course, you’ll still be able to use these older GPUs and APUs for gaming after this date, but you’ll no longer receive optimisation for upcoming PC games helping you to boost fps.