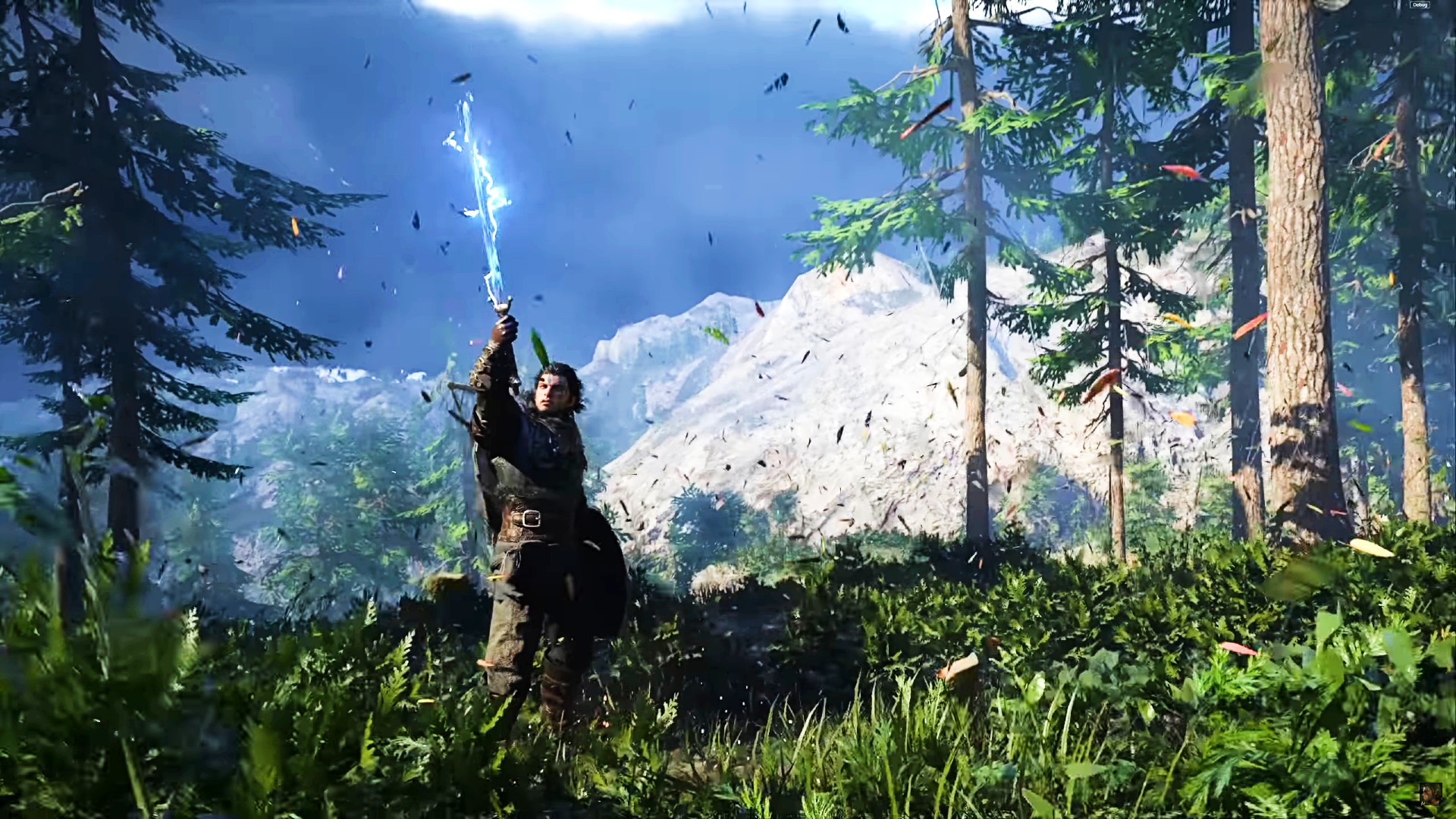 We were very impressed with the gameplay trailer for Pearl Abyss’ upcoming RPG game Crimson Desert when it debuted at last year’s Game Awards ceremony. The scale of the world, the brutal combat, and the remarkably detailed characters all suggested a world we’d very much like to visit for a few hundred hours. However, it appears we’ll be waiting a while longer than expected: Pearl Abyss has announced that it’s delaying Crimson Desert, and has not provided an updated release window.

“Since Crimson Desert‘s gameplay trailer reveal last year, the response we received from the community has been a huge source of encouragement for our team,” Pearl Abyss writes in a statement. “We are currently hard at work developing Crimson Desert, which is rapidly evolving with new adventures and exciting experiences. However, we have decided that we need to dedicate more time to adding new ideas for an even deeper, more enriching game.”

After the past 18 months of work-from-home conditions for most game studios, and given how much is going on in the Crimson Desert gameplay trailer, the delay isn’t a huge surprise. However, the mention of adding more new ideas to what already appears to be a highly complex game is perhaps unexpected.