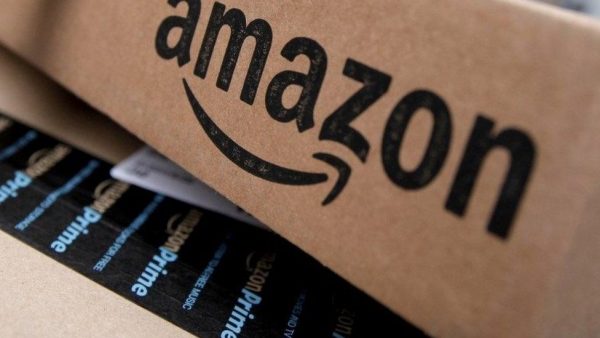 It’s that time of the year again for a big sale. Nope, we’re don’t mean Black Friday, time isn’t that much of an illusion yet. It’s Amazon Prime Day 2021! If you’re wondering when it starts, what’s on sale already and what other Prime Day deals we might expect to see then look no further. 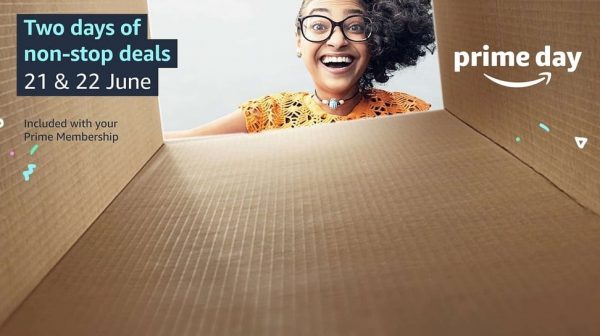 Amazon Prime Day 2021 will take place on the 21st – 22nd June. That’s much earlier than last year’s delayed event and a month earlier than we’d usually expect to see it.

However, last year, Amazon delayed Prime Day to October due to the pandemic, so many were wondering if the same would happen this year. Turns out the answer is no and we’ll be getting some bargains a lot earlier in the year.

What are the best Amazon Prime Day deals?

The main batch of Amazon Prime Day deals are set to be available in just a few weeks, but a few offers are live already. These can vary depending on your region. Amazon US is already offering up a few Fire TVs at reduced prices, while Amazon UK is focusing on services such as Music Unlimited and Kindle Unlimited – both of which are free for up to four months to new subscribers.

Make sure to bookmark this page, as we’ll be updating it regularly as we know more! We can expect there to be plenty of deep discounts on gaming hardware and software, TVs, all sorts of tech, and more! 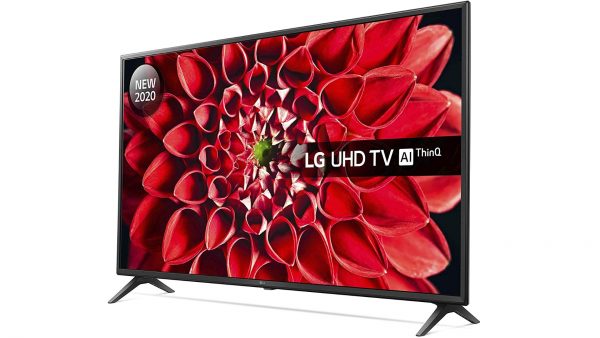 Honestly, it’s not a big sales event like Prime Day if there aren’t TV deals. Last year, we saw deals on Toshiba Fire TV, high-end LG sets, and everything in between. You know for a fact there will be a ton of great TV deals for Prime Day 2021 too!

But, you know when it comes to TVs you need to make sure you get a good set, and that isn’t always the set on the deepest discount. Here are the best Amazon Prime Day TV deals you can get right now: 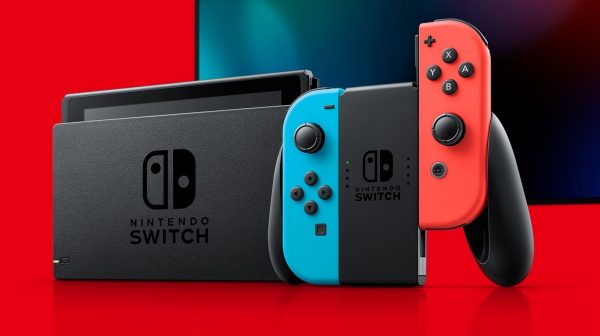 Of all of the big consoles, the Switch is most likely to get discounts during Prime Day 2021. While I wouldn’t expect a direct discount, there’s likely to be some good bundle deals to take advantage of… and they’re probably going to fly out of stock quickly. Still, it may be possible to see a few dollars off of some Switch Lite models if Amazon is looking to thin out certain colorways in stock.

Last year, there was also a deal on Nintendo Switch Online Family Memberships! Hopefully, we’ll see that again this year.

Given that PlayStation 5 stock is still practically non-existent, it’s unlikely we’ll see any actual discounts on PS5 consoles for Prime Day 2021. That said, it’s quite possible for Amazon to hold stock specifically for Prime Day, to entice users to be active on the site and sign up for Prime. Keep an eye out!

That said, there are sure to be deals on PS5 games, and deeper discounts on PS4 games and consoles as Amazon attempts to reduce stock. Prime Day 2021 will likely be a great time for collectors to stock up on last-gen stuff!

Like the PS5, it seems pretty unlikely there will be any deals on Xbox Series X or S consoles. While Microsoft’s stock situation seems better for the new generation of consoles, there probably won’t be much incentive to actually discount the console at this time. There might be extra stock reserved for Prime Day 2021, though. There may also be some sort of Xbox Series S bundle as stock for the all-digital console has evened out, but it’s difficult to know for sure.

But, you can be sure to see nice discounts on Xbox One consoles, bundles, and games. With almost complete backwards compatibility on Xbox Series consoles, you know whatever you get will be ready for whenever you get the new console.

There may also be a deal on Game Pass! There wasn’t last year to my knowledge, but you never know. 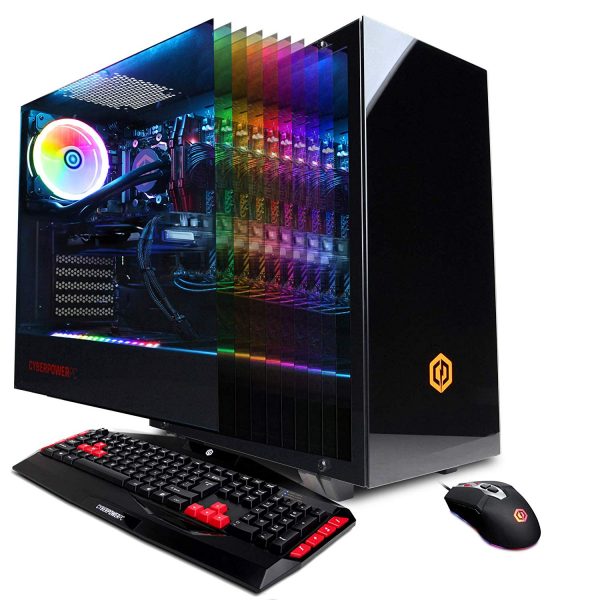 Prime Day 2020 was great for various PC parts. I know I saved a lot on a new motherboard last year and some RAM from Newegg! You can be sure that there will be more PC deals for Prime Day 2021.

Even better, though, might have been the laptop deals. Last year there was an incredible discount on the Razer Blade 15, which is not… a razor blade, but a high-end gaming laptop. There were great discounts on productivity laptops too. We can only hope these deals get repeated (or are even better) for this year’s Prime Day. 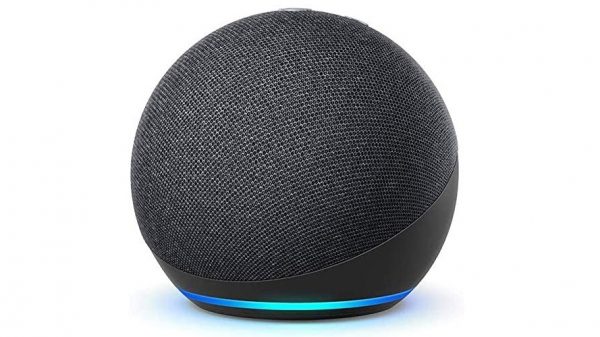 You know that with any Prime Day, there will be some incredible deals on Amazon devices. Last year, there were deep discounts on the Amazon Echo, Fire HD tablets, Kindles, and basically everything Amazon-branded under the sun.

For Prime Day 2021, we expect all of these items to be on sale again, and they’ll likely be on some pretty deep discounts. There are also a fair amount of promotions going on that kind to hone in on Amazon products (or other Amazon companies like Whole Foods), so you know any Prime Day will have some great savings.

We might also see some sales involving Amazon Luna, you never know!

What is Amazon Prime Day?

Amazon Prime Day is an actually two-day event, where Amazon discounts 1,000s of items. Between Lightning Deals, Daily Deals, and flat discounts, there are more than enough items for anyone to spend money on.

Make sure to bookmark this post! We’ll be rounding up the best of the best deals during the event so that you don’t need to sift through everything yourself.

Is Amazon Prime Day only for Prime members?

Yes, Prime Day is only available to Amazon Prime members, although a lot of competing retailers will make it a selling point that they don’t require a membership to participate.

But, if you haven’t signed up for Prime before, you can head to the Prime landing page in the US or UK to sign up for a free 30-day trial. Then, you can take advantage of all of the available deals.

Most retailers know that launching competing sales during Prime Day is a good idea. If people don’t have Prime, or if they have a better price on an item people want, that’s money in their pockets, after all.

Best Buy, Walmart, and Target normally have their own sales on Prime Day in the US, and Tseo, Currys PC World, and Smyths hold sales in the UK.

Since Prime Day does require a subscription to Amazon Prime, it’s not precisely free. However, if you’re already a Prime member, there are no additional costs to incur.

That’s all the info we have right now! You can keep this page bookmarked and give us a follow on Jelly Deals so you’re the first to know about all the latest Amazon Prime Day 2021 news.