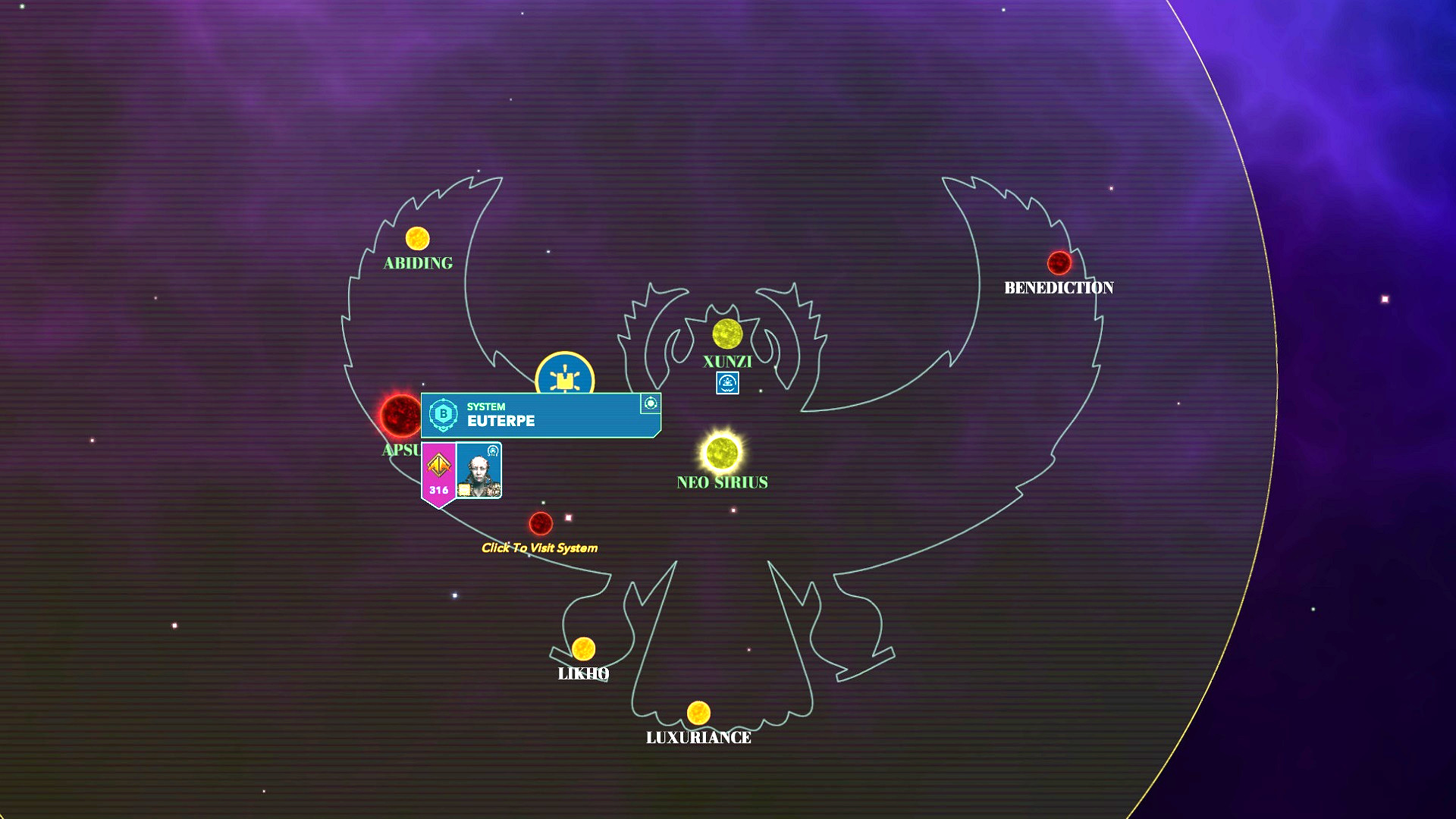 Heading into my demo with space 4X game Alliance of the Sacred Suns, it was easy to harbour preconceived notions. This particular niche – which often looks towards Masters of Orion 2 or Alpha Centauri as the poster child – has been a bit over-saturated in the past decade.

Endless games promising some variation of ‘Civilization in space’ have left me a bit wary. Also, with Iceberg Interactive’s Star Dynasties doing the ‘Crusader Kings in space’ thing already, I was cynical that the final of Hooded Horse’s trio of strategy games could offer me anything I hadn’t already seen. It turns out I was wrong (mostly).

Alliance of the Sacred Suns is a turn-based strategy game about managing an interstellar empire as the reigning emperor or empress. You play as a character, not an abstraction of a collective, and your character has various stats, the most important of which is your health. In this particular game you get one life – and one chance – to be the best ruler the galaxy has ever seen. Once your character dies, that’s it – game over.