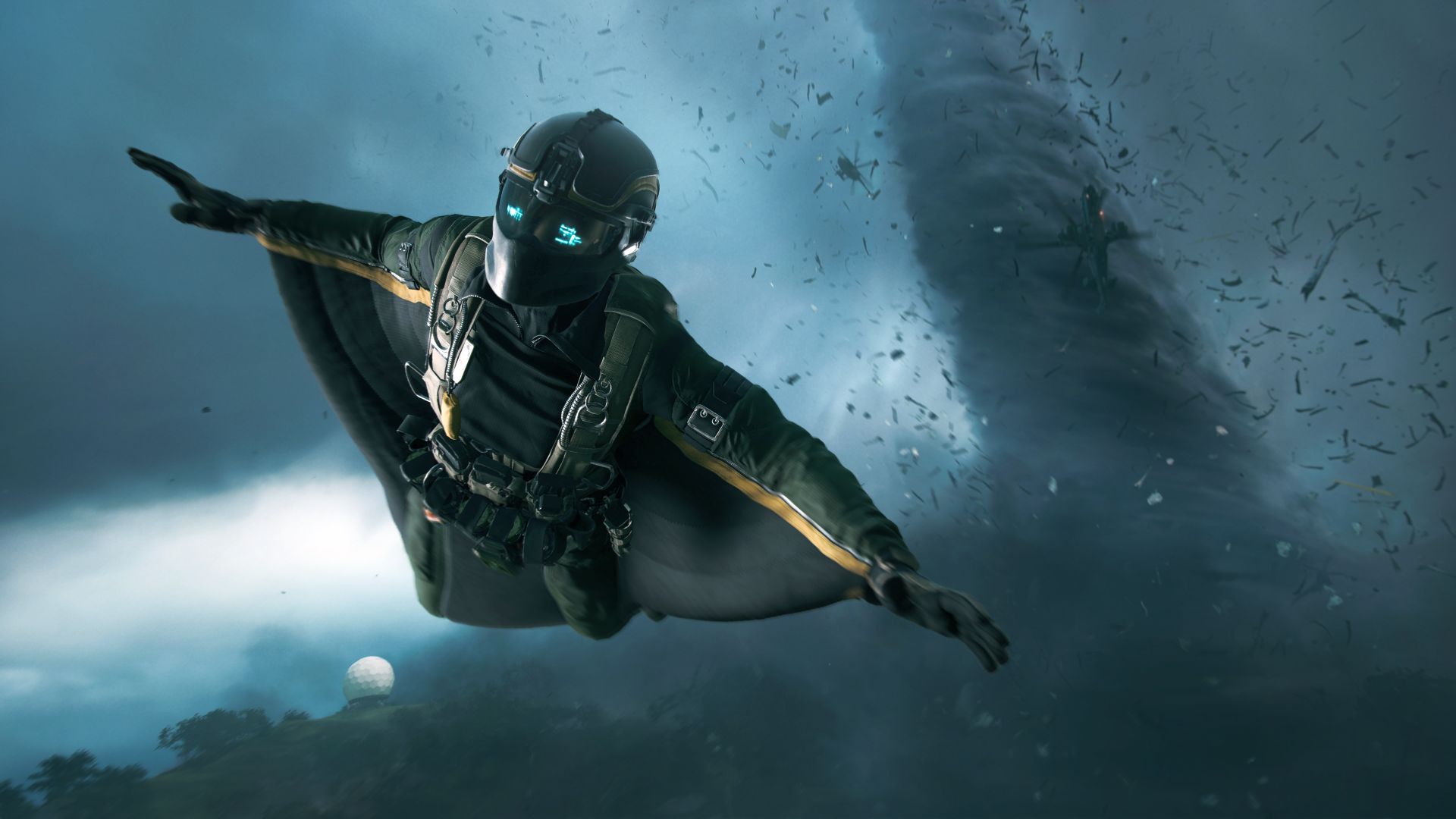 Want to know more about specialists in Battlefield 2042? The next generation of Battlefield is here, introducing brand new mechanics, such as the ability to customise your weapon in real time. Battlefield 2042 also features a dynamic weather system to alter the flow of combat, forcing players to adapt to dangerous environmental hazards on foot and in vehicles. The size of the maps has also changed to accommodate up to 128 players, making this the largest Battlefield game yet.

One of the biggest changes to the series is the introduction of specialists, which adds more flexibility to the class system. In previous games, many players would pick a class because certain weapons were locked to that class, meaning they weren’t making the most of their gadgets. The specialists system allows you to have whatever loadout you want, and your chosen specialist’s gadget and trait go on top of that loadout.

We finally have information on the ten specialists coming to Battlefield 2042 at launch. Picking the right specialist boils down to which gadget and trait you are drawn to – if you like to take down multiple enemies at once, the assault specialists may be for you. Prefer to help your team instead? Choose a support specialist instead.