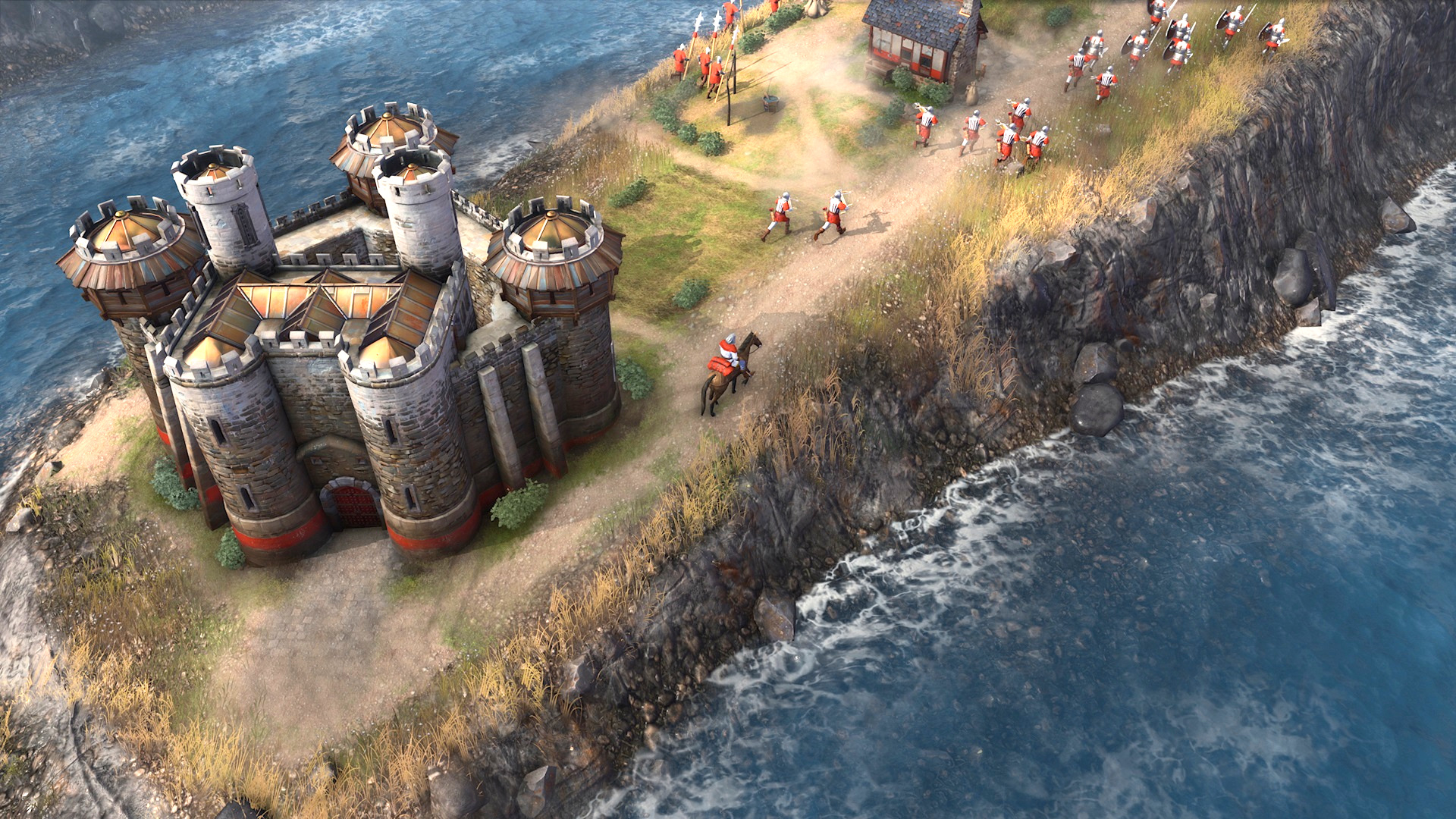 The Age of Empires IV closed beta is giving people a taste of what’s to come as we get closer to the October release date, but even though the highly anticipated RTS game isn’t out yet, fans are already deciding which Age of Empires IV civs they’d like to see next in terms of DLC now that we know what the launch options will be.

One poll on the official Age of Empires forums lists out 18 options, and voters have the ability to pick up to nine. The choices could be a little more defined – regions such as South Europe and North Asia are not as easy to parse as South East Asia and North America. There is a list of examples below the poll that denote a known civilisation from a region, although again not all of these are as accurate as they could be.

With a couple of hundred votes in total at the time of writing, South Europe leads the poll with 36%, followed by Mesoamerica with 34%.