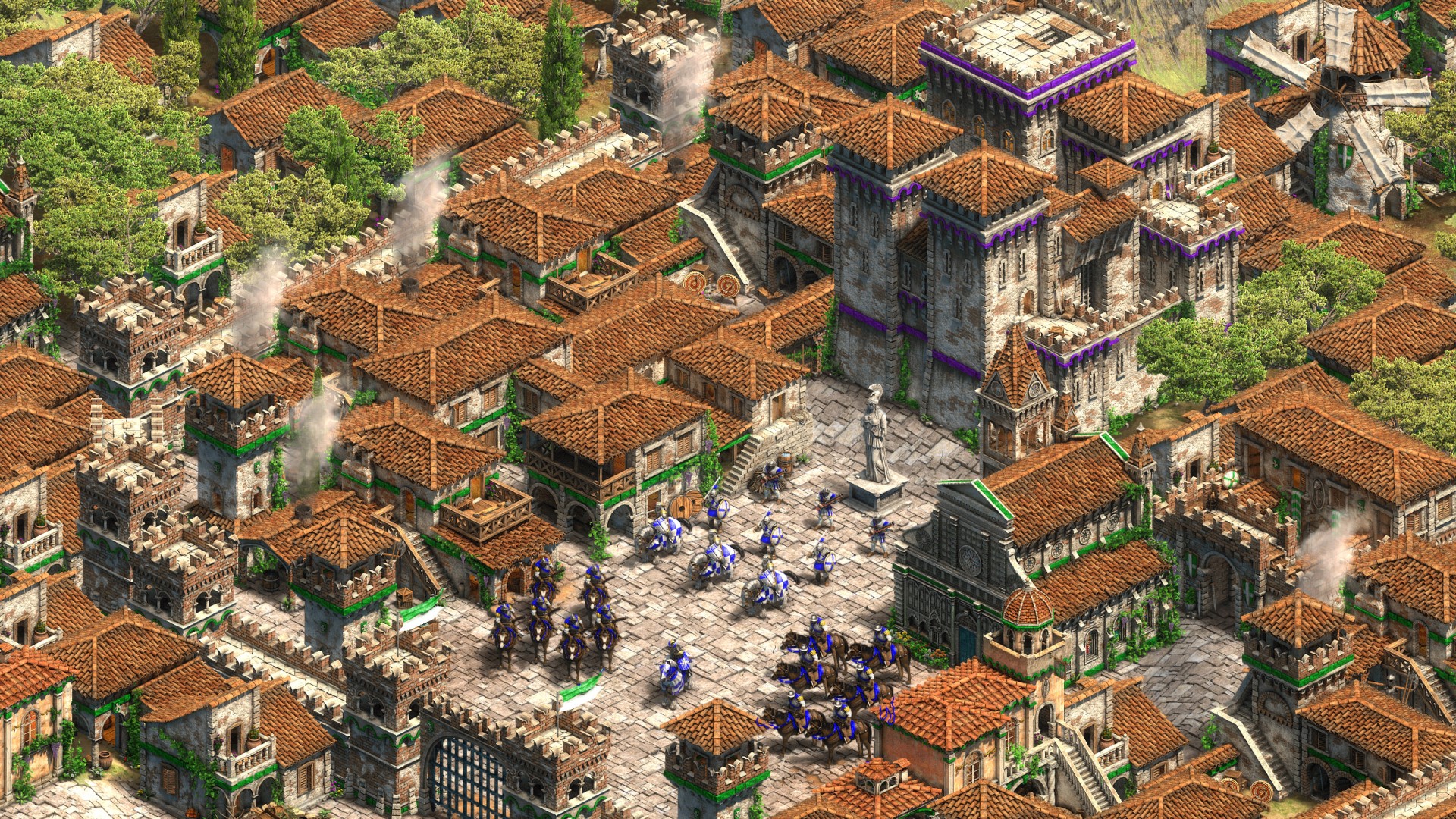 Let the people rejoice, for co-op has arrived in the sainted lands of Age of Empires II: Definitive Edition. The updated version of the classic RTS game will now allow you and a friend to fight side by side through several historical battles, earning glory, honour, and high scores.

Co-op initially arrived in Age of Empires II: Definitive Edition in the public update preview branch last month, and Forgotten Empires has been gathering feedback and making tweaks since then. Now the feature is available in the live branch, alongside a nice list of fixes, balance changes, and additions in the latest build.

Overall, the new build should be more stable, and Forgotten Empires says crashes and freezes should be much less likely now. The developer says it’s also made several balance changes to civilisations, and many of the adjustments and fixes included in the new patch have come thanks to feedback from users who have participated in the public update preview program – so well done all around.